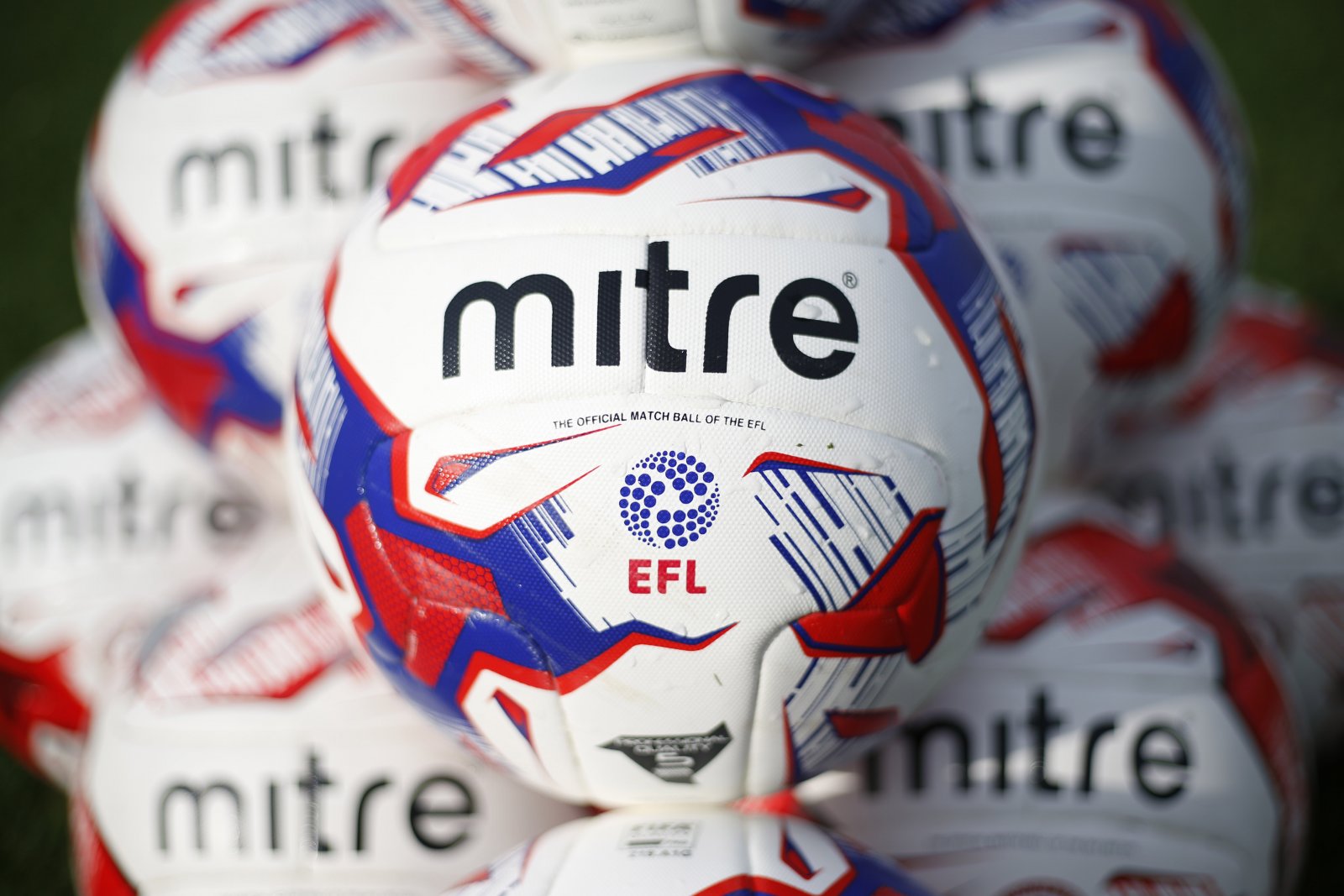 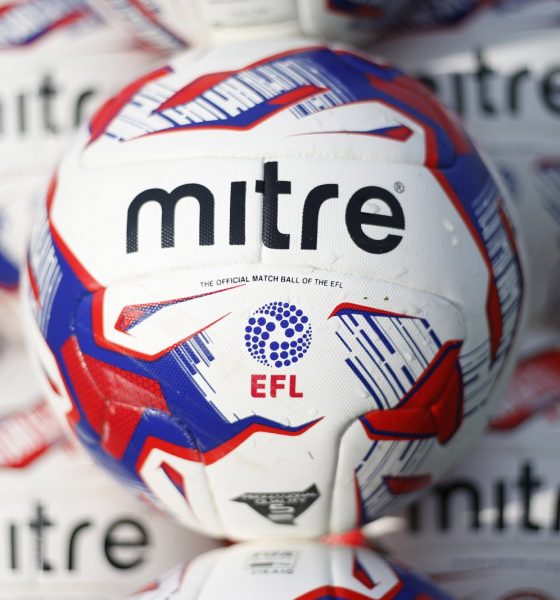 Newcastle United have joined Manchester United in the chase for Grimsby Town man Ben Grist this summer transfer window but Leicester City remain the favourites to bring him in, Football League World has been told exclusively.

The young midfielder is a highly-rated talent and it looks as though this summer he could get a big move in terms of his career and progression.

Indeed, it has looked quite likely for a while that he’d be moving on from the club sooner rather than later and Football League World has been told that Newcastle United have now joined the race for his signature.

The player has several options available to him, however, with Manchester United also in the hunt to sign him whilst Leicester City are currently seen as the front-runners, as per the Daily Mail

The 2021 FA Cup winners have a manager in Brendan Rodgers that has a great record of helping develop young footballers and give them opportunities and though Grist is not going to feature in the first team if and when he arrives for the Foxes at first, he’ll surely have the path to doing that mapped out.

It remains to be seen, then, if Newcastle United or indeed Manchester United can persuade him against a move to the East Midlands.