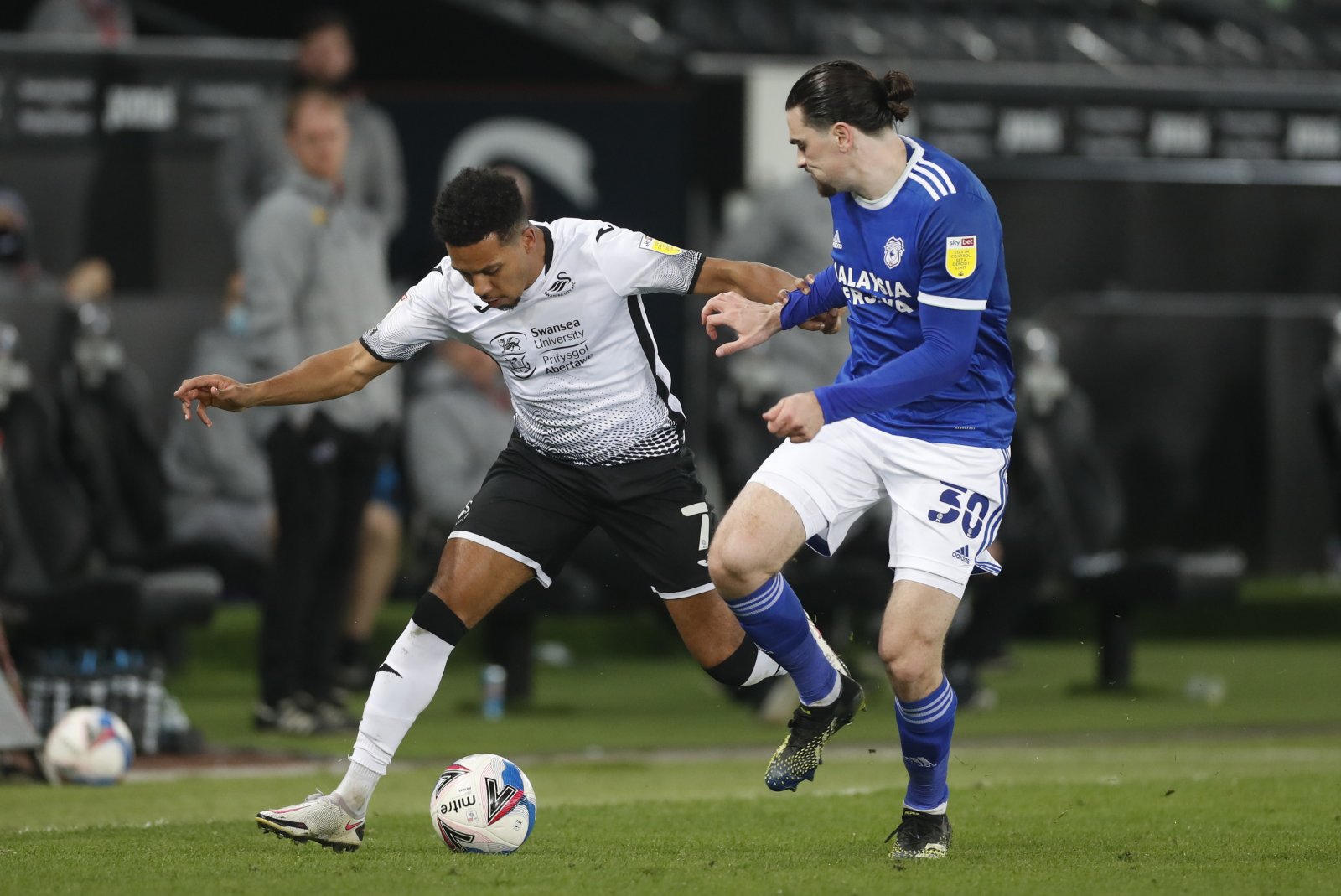 The Bluebirds fell short of the play-offs in the end in the Sky Bet Championship but, given the way their season was going under Neil Harris, they probably were not expecting a top-six finish pretty early on in the year.

Of course, Mick McCarthy came in and sparked a great run of form to get them on the cusp but it was always going to be tough to avoid having no blip at all and, indeed, that’s what eventually happened to leave them short of the top six.

Amid McCarthy’s run, we saw Ciaron Brown become a real integral figure to the Cardiff City side with him playing full 90 after full 90 and, indeed, that has caught the eye across the channel over in Belgium.

Football League World has learned that Brown is of real interest to Belgian side Oostende, with them fifth in the Belgian top-flight.

We’ve seen other EFL players linked with moves to Belgium in the past and Brown could well be one to make a move to the country, though Mick McCarthy will surely be eager to try and keep him given the form he showed towards the end of the campaign.