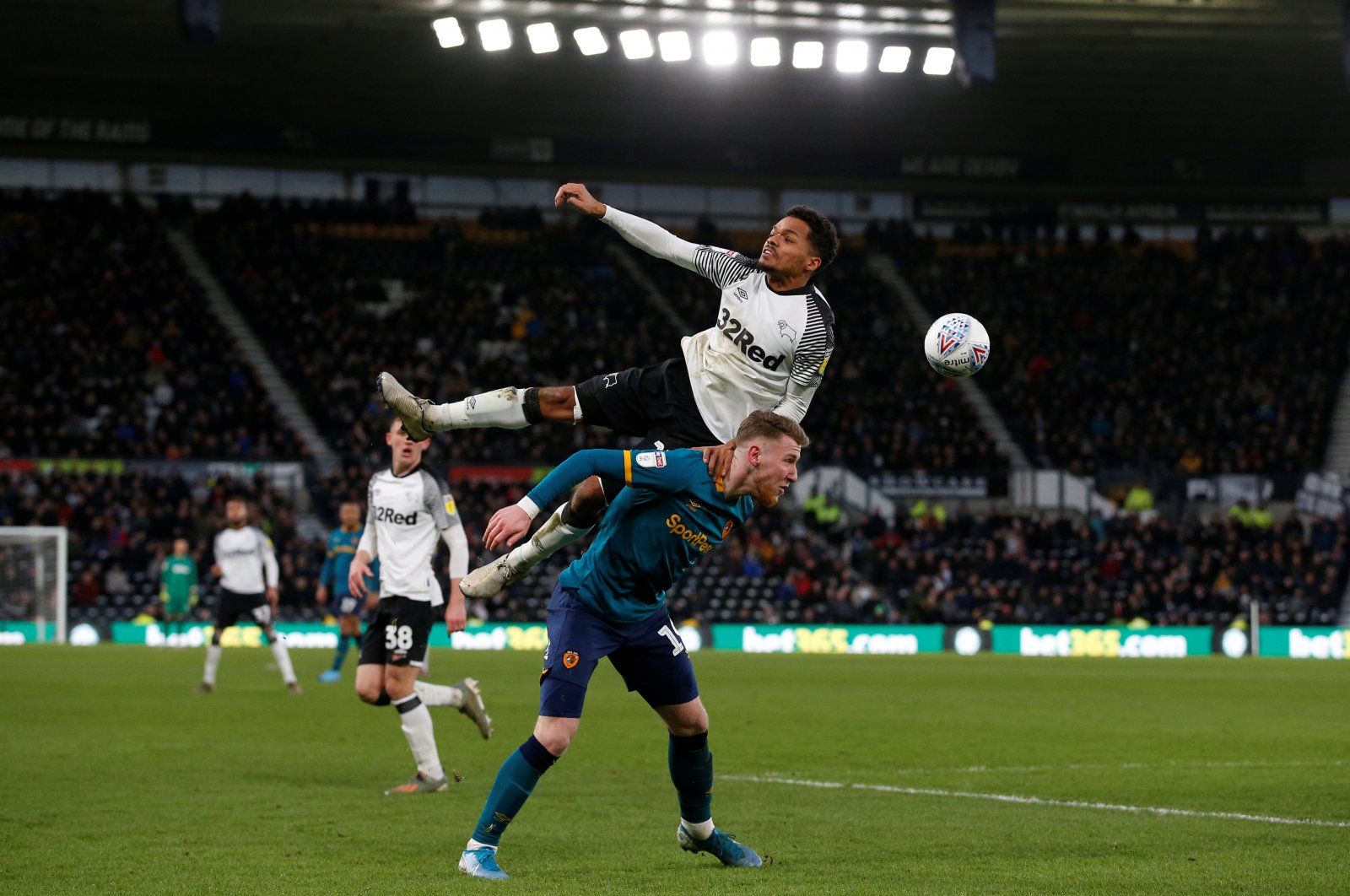 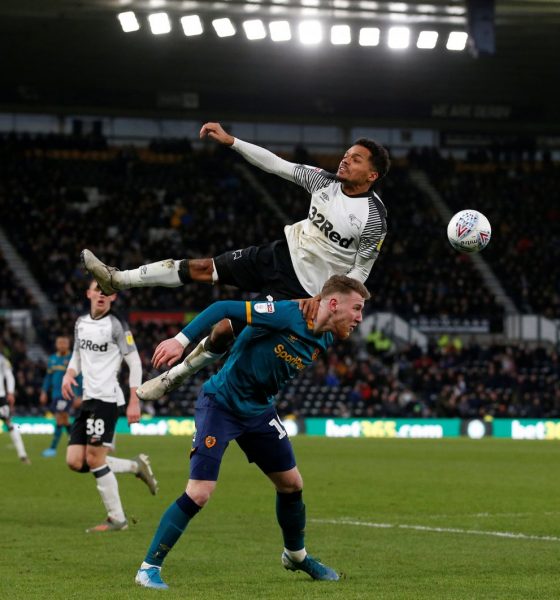 Josh Bowler’s move to Blackpool has been agreed and will be announced officially in the near future as he signs permanently from Premier League side Everton, Football League World can reveal.

The winger started his senior career at Queens Park Rangers but in 2017 he was snapped up by the Toffees who clearly felt as though he had good potential.

In the years since, though, he’s not managed to really break into their first time and a spell on loan at Hull City actually provided more in the way of game-time than anything he had at Goodison Park.

Things are set to change for him now, though, with Blackpool moving for the player earlier this week, and Football League World can confirm that the deal has been fully agreed, with an official announcement set to be made by the club in the near future.

Bowler joins the Tangerines at a very exciting time.

Neil Critchley’s men are back in the Championship after a handful of years away having beaten Lincoln City in the League One play-off final at the end of May.

Indeed, the Pool manager has shown a real ability to work with young players and get the best out of them at Bloomfield Road and there is every chance, therefore, that Bowler will flourish at the club.