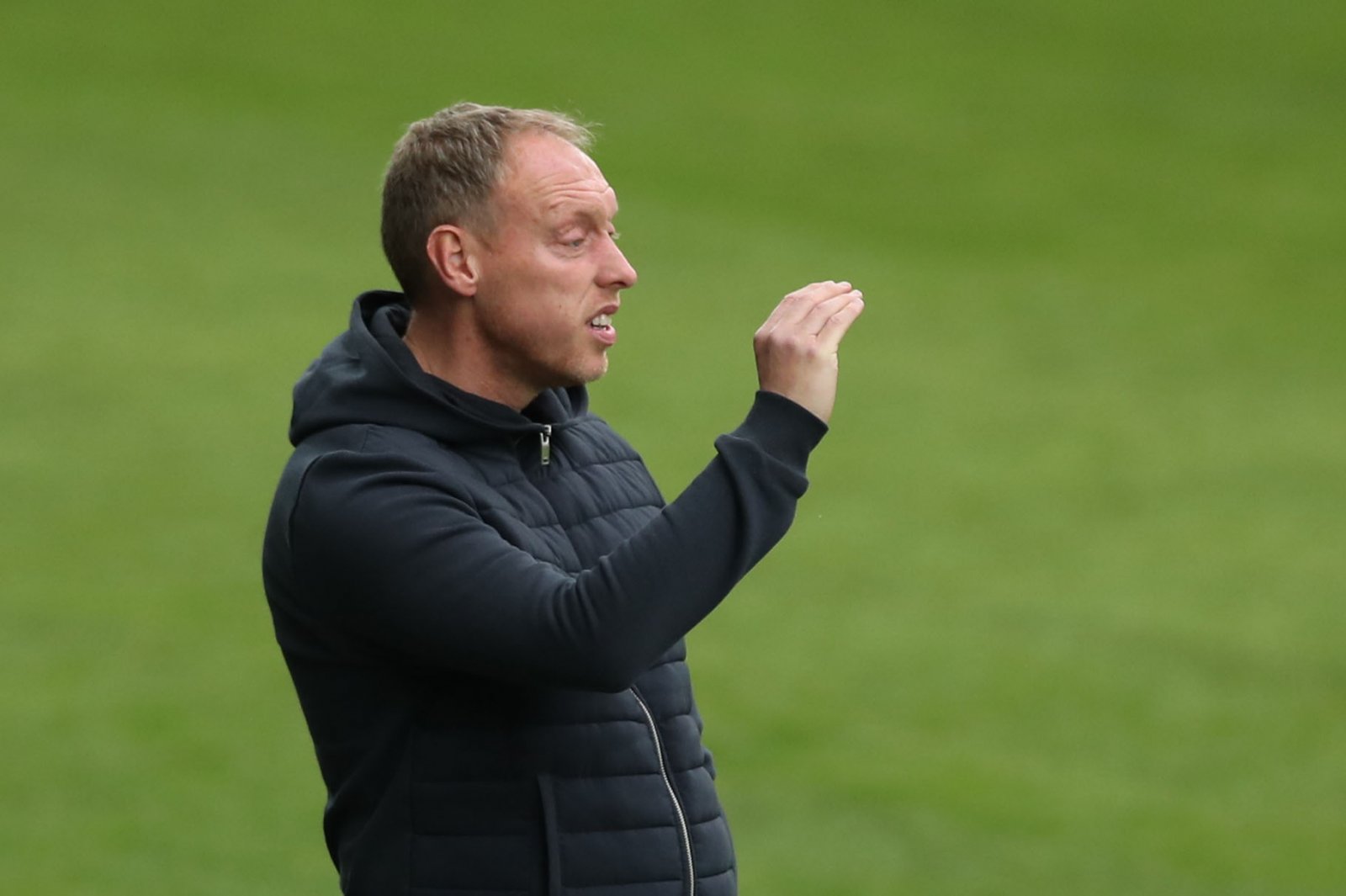 Albion, who will be playing in the Championship again next season, are on the lookout for a manager after it was announced that Sam Allardyce would be stepping down following tomorrow’s game against Leeds United.

Therefore, the hierarchy are already making moves about identifying his successor, with reports claiming that Chris Wilder and David Wagner are among the potential candidates.

Cooper is another name who has been mentioned, and, writing in his Daily Star column, Sky Sports pundit Merson explained why the Baggies should go all-out for the 41-year-old.

“West Brom should go for Swansea boss Steve Cooper now Sam Allardyce is going. If the Swans don’t get promoted, that’s where I’d look if I was West Brom. Cooper has done a great job there. He would have more of a chance of getting West Brom promoted next season than he would Swansea.”

As mentioned, any deal for Cooper would be highly unlikely if the Swans go up, and they play Barnsley in the second leg of their play-off semi-final tonight.

You can understand why Merson is recommending Cooper, because he is a highly-rated manager who has done very well with Swansea.

That’s why he is a target for Albion, and they could certainly do a lot worse than the Swansea boss. However, the major issue is whether the Welsh side go up.

So, it’s a case of waiting and seeing what happens, but it could be a very busy few weeks at The Hawthorns as they prepare to make some major decisions.