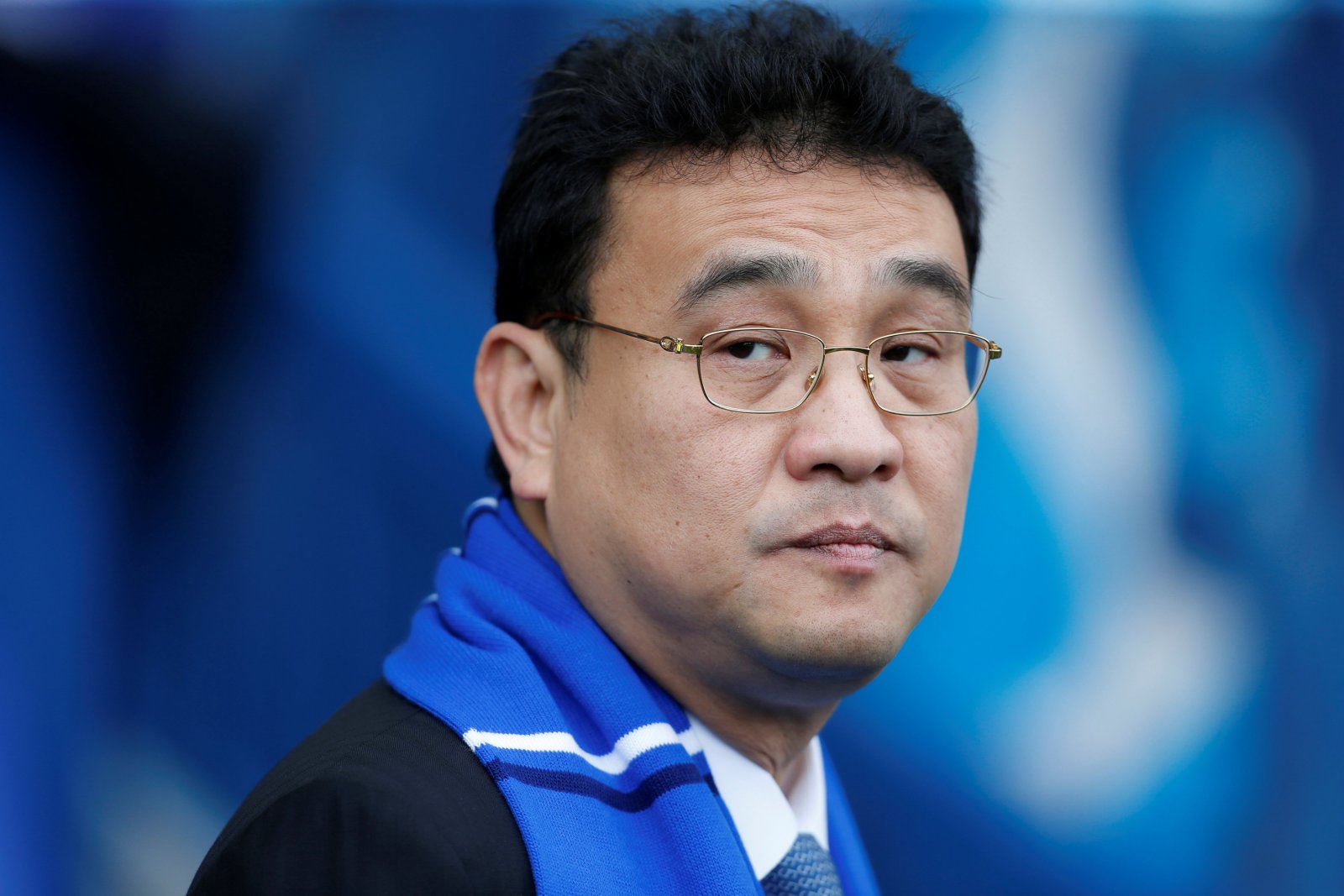 Several Sheffield Wednesday players are considering handing in their notice as they have once again failed to be paid on time.

It’s no secret that the Owls have had plenty of financial issues this season, with reports emerging regularly this season confirming that the squad were not paid on time.

That has continued now and the Sheffield Star have revealed that the players are understandably growing increasingly annoyed at the situation.

They claim that ‘a number of senior players’, who will be contracted to the Owls for next season, are ready to hand in their two-week written notice because of the club’s failure to pay them.

FIFA’s regulations state that if a player is not paid two monthly salaries on time, individuals have the right to inform the club that they wish to leave. In this instance, that means Wednesday have a fortnight to pay the players or they would be entitled to terminate their deals and leave on a free.

This will just increase the problems facing Darren Moore as he prepares for life in League One.

This is a new low for Sheffield Wednesday and it shows just how much trouble they are in with the players forced to even contemplate such action.

You have to stress that they are not the ones in the wrong here, with Dejphon Chansiri responsible for the Owls finding themselves in this position.

The best possible outcome is that this forces the owner to sort things out and paying the wages has to happen. If not, things look even bleaker for the Yorkshire club, with their fans having suffered enough recently.