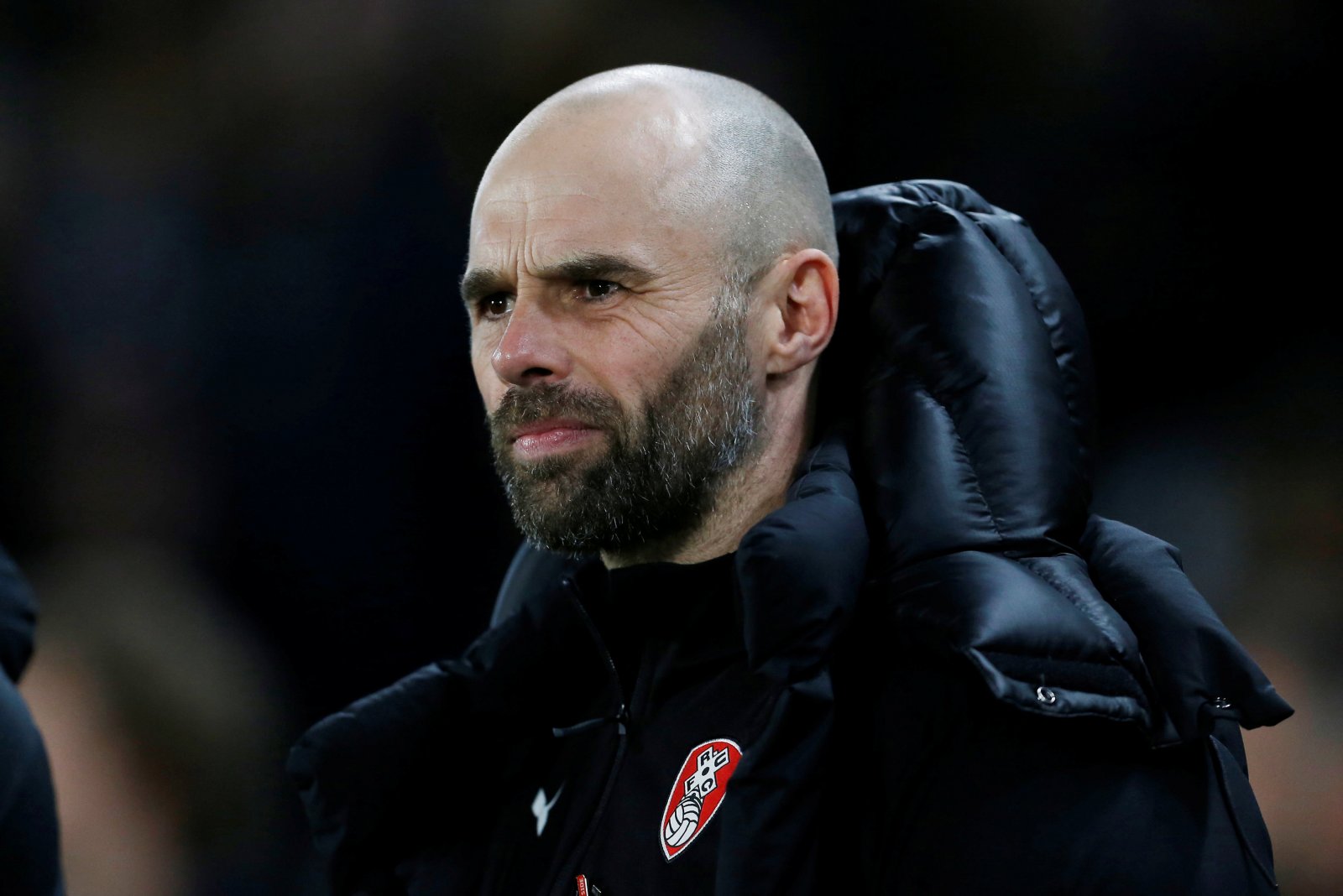 Rotherham United boss Paul Warne is set to stay at the club following their relegation to League One.

The 48-year-old has done a brilliant job with the Millers over the years, but he couldn’t prevent the team from dropping down to the third tier after a tough end to the Championship season.

A draw at Cardiff City on the final day, when Rotherham conceded a late equaliser, ultimately condemned them to relegation, and Warne was dejected after the game, where he cast doubt on his future.

Having had time to reflect, Warne is now open to staying and helping the club back to the Championship, as he explained his stance to the Sheffield Star.

“I can’t envisage not being the manager. I just want what’s right for the football club. I’ve had to decide if that involves me as manager. I had to think whether it needed someone else to come in, strip the place bare and start again.

“I speak to the chairman a lot. I wouldn’t have been 100 per cent true to myself if I hadn’t taken a bit of time just to try to get my head right. I’ve still got two years left on my contract here. I don’t believe I will leave before then.”

Did these 18 players make more than 100 Rotherham United appearances?

This is great news for Rotherham because Warne has done a great job with the club, even though they were relegated this season.

They were still punching above their weight to be in the Championship and the way they competed was impressive, and it could’ve been a very different story if a few things had gone their way in the run-in.

Importantly, Warne has the backing of Tony Stewart and fans can now look forward to next season with optimism.