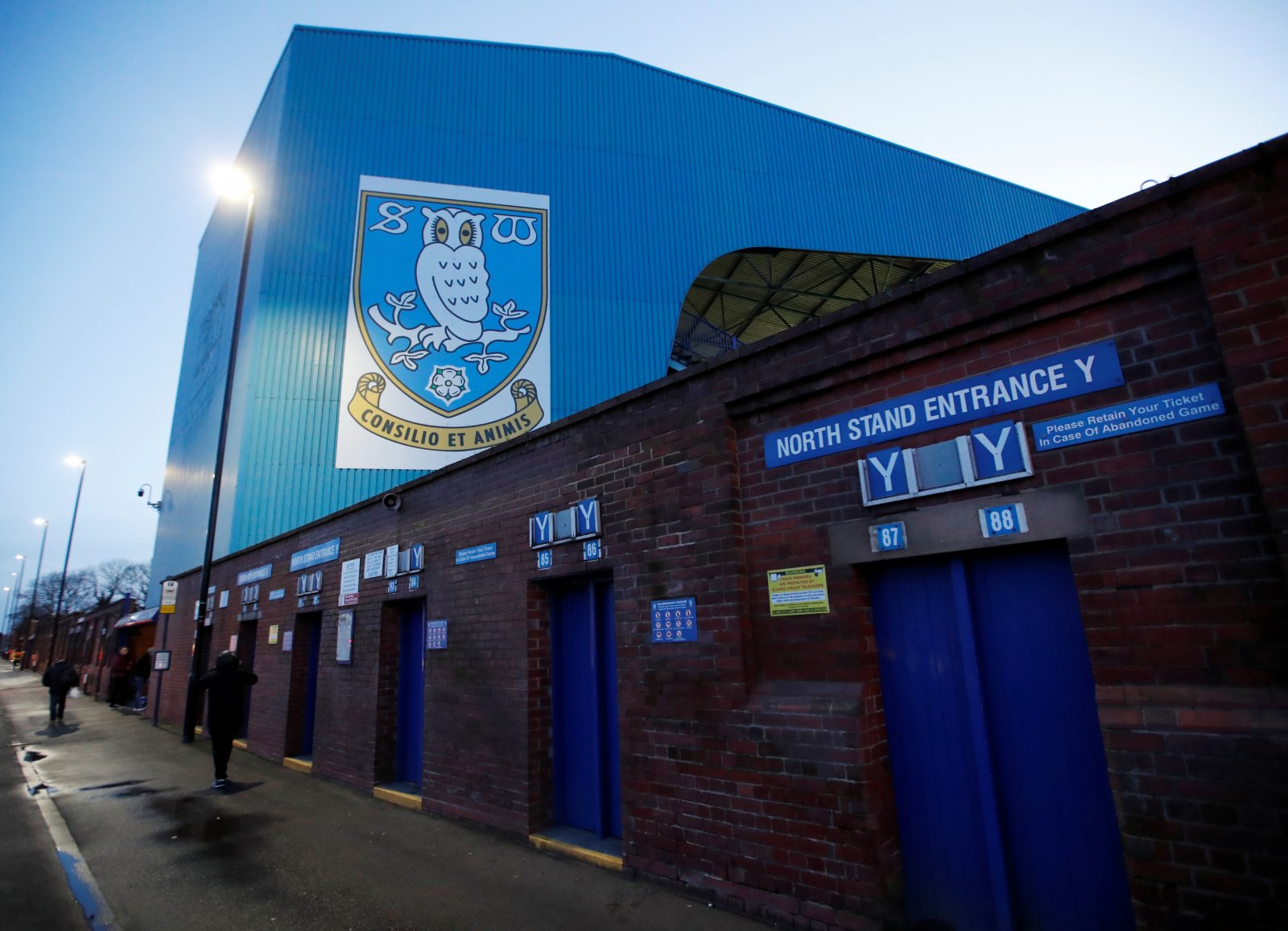 Jon Newsome believes that Josh Windass faces a big decision this summer with his Sheffield Wednesday future in doubt.

The 27-year-old enjoyed a decent campaign from a personal point of view after scoring 10 and creating 10 more for the Owls in a season that ended in disaster for Darren Moore’s side.

Wednesday ended up suffering relegation from the Championship on the final day of the season with their points deduction of six points proving pivotal in deciding their second tier fate.

But with life in League One it seems that a number of players could be heading for the exit door.

Windass is likely to be at the front of that queue with the likes of Fulham, West Brom, Cardiff City, Middlesbrough and Stoke City all credited with an interest in signing him.

But discussing the prospects of the versatile attacker, Newsome believes that Windass is at something of a career crossroads.

Speaking to Football Fancast, Newsome said: “It’s a difficult one really. He’s not had a prolific season, he’s scored nine league goals, 10 in total, but he’s played in a side that are struggling.

“His performances of late have been good and he’s scored a number of goals in the last few games that have put his name out there.

“The players have got to ask themselves, do you want to play in League One? It’s a big thing.”

There’s no doubt that Sheffield Wednesday will be waiting anxiously on this decision.

Despite a disappointing season, Josh Windass has been one of the few shining lights for the Owls in a campaign which didn’t go to plan.

To get 10 goals and 10 assists for any side is a really got return – not to mention when it’s for a side who have been troubled since day one of the season.

Personally I think that Windass is too good for League One and with his career in mind, a move back to the Championship this summer will be the best thing for him to do.