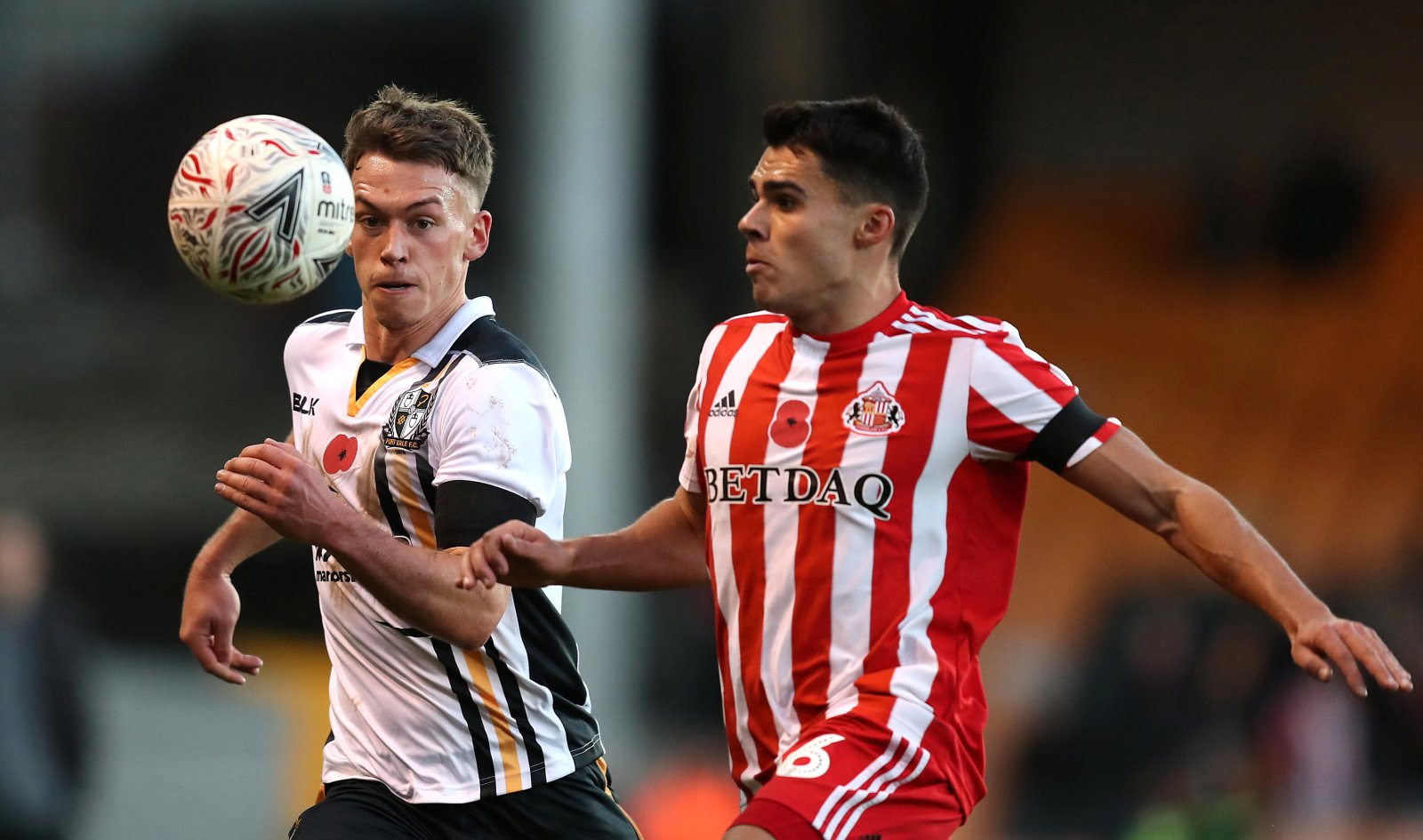 Blackpool have swooped to sign Reece James on a free transfer from under the nose of Sheffield Wednesday, who had been keen to reunite Darren Moore with his former Doncaster Rovers full-back.

It was revealed last month that Moore wanted to sign James as he looked to rebuild his Sheffield Wednesday squad in League One. The pair had previously worked together with Doncaster, where the left-back was amongst his standout players.

However, the chances of that happening are now gone, with James securing a move to Blackpool and an opportunity in the Sky Bet Championship.

Blackpool have confirmed this morning that James will arrive at Bloomfield Road on July 1st ahead of their return to the Championship, having signed a three-year deal with the club, who have the option to extend that into a fourth season.

Whilst working with Moore at Doncaster, his form helped the South Yorkshire side into play-off contention. However, the manager’s move to Sheffield Wednesday coincided with those top-six ambitions fading.

James, though, has secured a pathway to the Championship as a free agent, linking up with League One play-off winners Blackpool.

This is a setback for Sheffield Wednesday.

Despite the fact that there was always going to be Championship interest in someone like James, you felt that Moore’s presence and the stature of Sheffield Wednesday might just swing things in their favour.

Ultimately, it hasn’t worked out like that and James has taken the opportunity at the higher level.

Wednesday will hope that isn’t a sign of things to come over the summer. They need to nail some transfer targets to give Moore the best chance of delivering a Championship return.