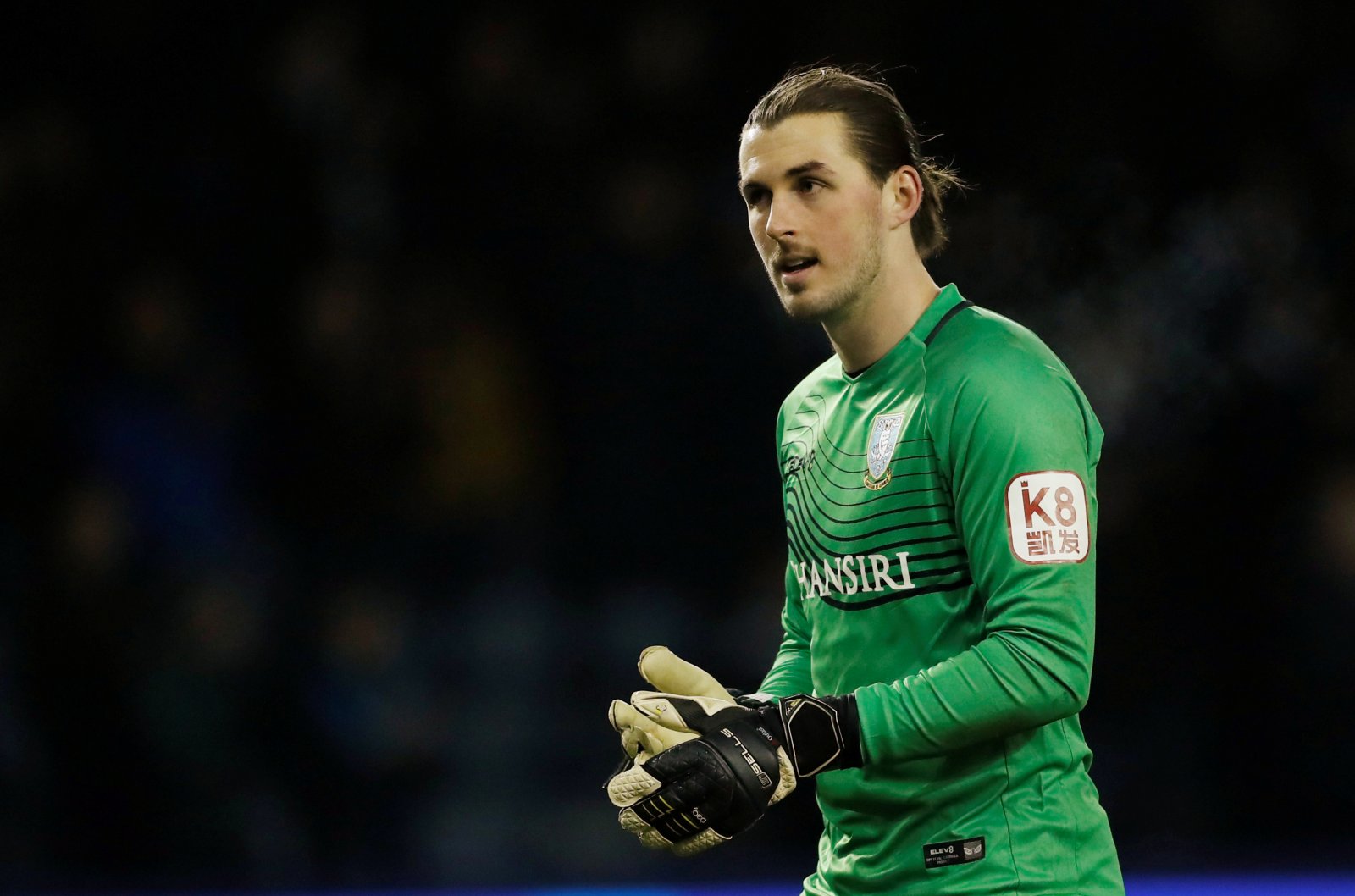 Sheffield Wednesday are on the lookout for a new goalkeeper this summer to come in and provide competition for Joe Wildsmith and Cameron Dawson.

Keiren Westwood has proved to be the senior figure in the Owls’ goalkeeping department over the last seven seasons in the Championship, but as the club face up to League One football, the Irishman is out of contract and it isn’t clear whether or not he will be offered a new deal.

Wildsmith and Dawson are contracted to step down into League One with Darren Moore’s side, but it appears that the manager’s preference is to bring in a fresh face to compete for the No.1 jersey.

As per Dom Howson on a Yorkshire Live Q&A, the club will look to bring in competition for both Wildsmith and Dawson in the summer.

He wrote: “I’m told the club are looking to bring in a new goalkeeper to challenge Joe Wildsmith and Cameron Dawson for the No 1 jersey.”

Wildsmith is 25-years-old now and featured on 19 occasions in the Championship last season, covering for Westwood during the latter part of the campaign. He’s made a total of 81 appearances for the senior side at Hillsborough, as well as having spells on loan with Alfreton and Barnsley.

As for Dawson, he’s also 25, but featured just eight times last season in the Championship.

He’s still managed 76 appearances for the Owls, despite competing with Westwood and Wildsmith for games.

Wildsmith and Dawson, naturally, have been inconsistent for Wednesday because of their age.

Both have had good moments, but also made mistakes along the way and that’s failed to convince the Wednesday fanbase.

Since 2014, Westwood has been the standout goalkeeper at the club, so if he moves on, you feel he does need replacing.

Wednesday seem minded to do that and it will be interesting to see the avenue they take once Westwood’s future becomes known in the retained list.

Article title: Sheffield Wednesday on the lookout to cover inconsistent duo this summer