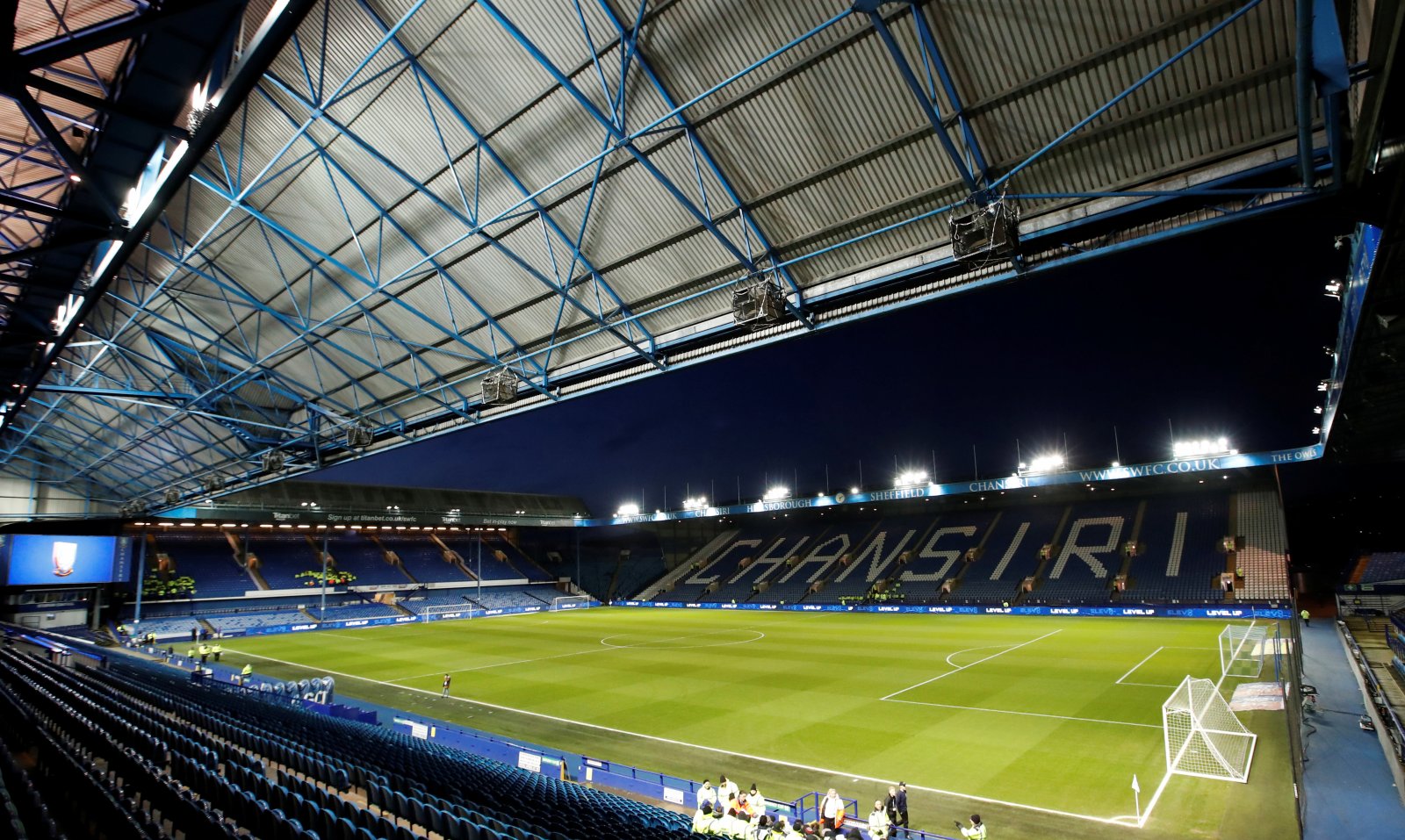 Sheffield Wednesday have offered a contract to defender David Agbontohoma, a report from Yorkshire Live has revealed.

Agbontohoma spent the final few weeks of last season on trial with Wednesday, with the 19-year-old expected to become a free agent this summer, when his contract with Premier League side Southampton expires.

Now it seems as the Owls have made their move in an attempt to secure a permanent deal for the teenager.

According to this latest report, Wednesday have offered a contract to Agbontohoma, which would see the defender spend next season with the Owls’ Under 23s side.

However, it is thought that Agbontohoma has yet to agree to that offer, with the teenager said to be keeping his options open for the time being.

The teenager reportedly featured for Stoke’s Under 23s in a 1-1 draw with Sunderland last week, meaning he may have interest from elsewhere to consider in the next few weeks as well.

Which club do these 21 former Sheffield Wednesday players now play for?

Wednesday will be facing something of a rebuilding job during the summer transfer window, following their relegation from the Championship on the final day of the season.

It does seem to make sense for Sheffield Wednesday to offer Agbontohoma a contract here.

The teenager does seem to have impressed during his time on trial at Wednesday, and at his age, he does have plenty of time to develop even further.

Indeed, at his age, there is still plenty of time for Agbontohoma to develop even further, meaning he could be a useful asset for Wednesday in years to come.

However, you can understand why the player himself wants to keep his options open for the time being, given he needs to know all the offers available to him as he looks to secure the best deal for the next stage of his career.