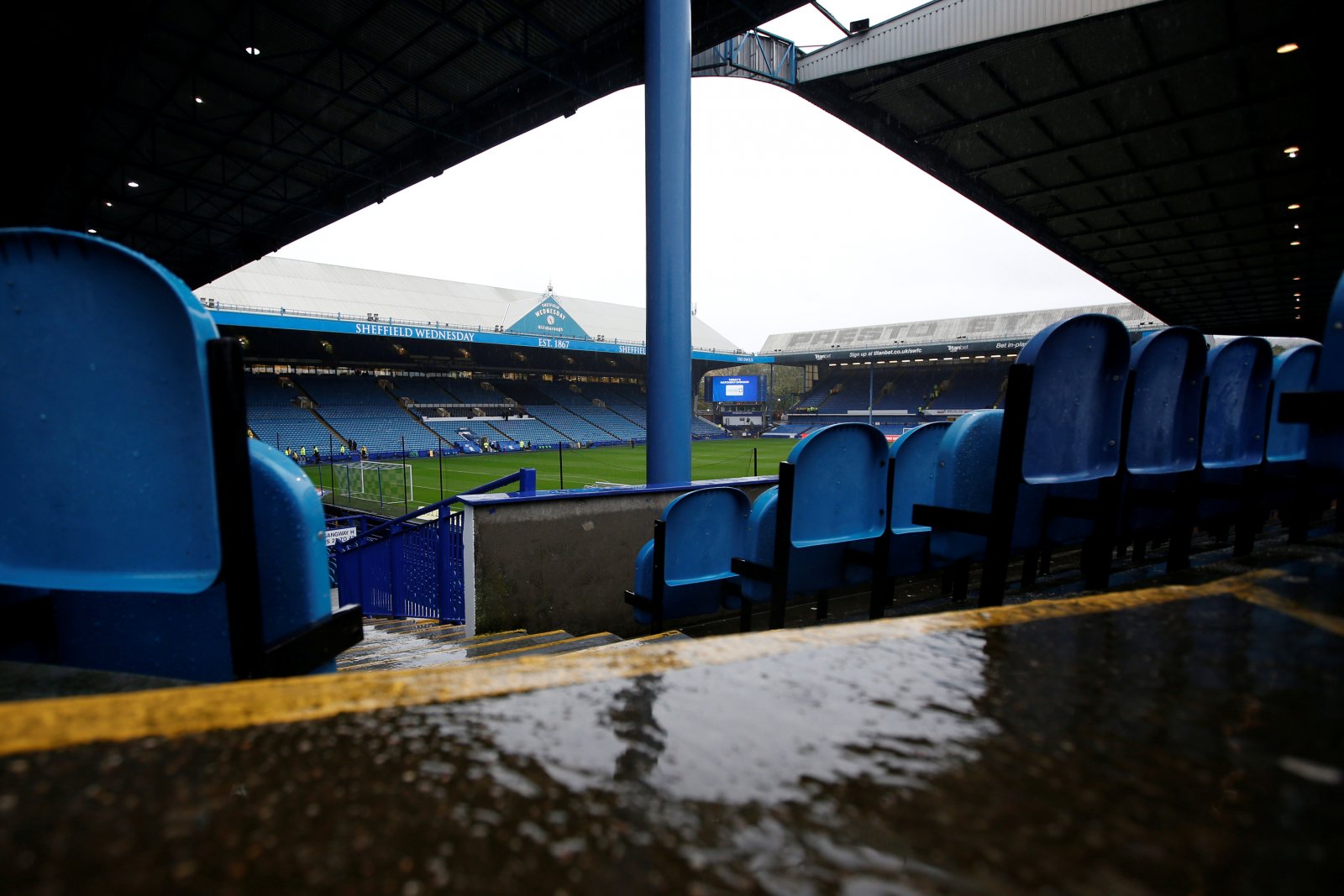 Sheffield Wednesday under-23 coach Lee Bullen has told Yorkshire Live that the club are waiting to hear back from Southampton as their pursuit of David Agbontohoma continues, with the Owls having made a formal offer.

The young prospect spent the final few weeks of the 2020/21 campaign on trial with Wednesday and is said to have impressed Bullen and his staff as they look to reinforce the under-23 squad ahead of next season.

It is widely expected that the teenager will leave the Saints once his current contract with them expires at the end of June and it now appears that the Owls have made their move early to secure his signature ahead of any other rival clubs.

Stoke under-23’s have also taken the centre back on trial in more recent times.

However, Bullen was quick to provide an update on the situation as the club awaits an answer from the player himself:

“The latest thing on David is that he went and played a game at Stoke, but we’ve made a formal offer to him.

“We’re just waiting to hear back from David, and I think there has been a counter offer come back, but I don’t know exactly where we are with it.

“We’re not going to be throwing bucketloads of money about, especially at under-23 level.”

The 19-year-old joined the Premier League club’s academy system during his younger days from Arsenal and has gone on to feature in various age groups for the South Coast side.

This would be another promising young player joining up with Wednesday and it shows that they have good pulling power at youth level.

As seen with the likes of Liam Shaw, Alex Hunt and Liam Waldock in more recent times, there is now a clear pathway to first team opportunities at Hillsborough.

This is surely something which has attracted Agbontohoma and the fact that he fits into the way Wednesday want to play football is an added bonus.

If they get this deal done for the teenager, they could well be acquiring a player who could make an impact in the first team for many years to come.