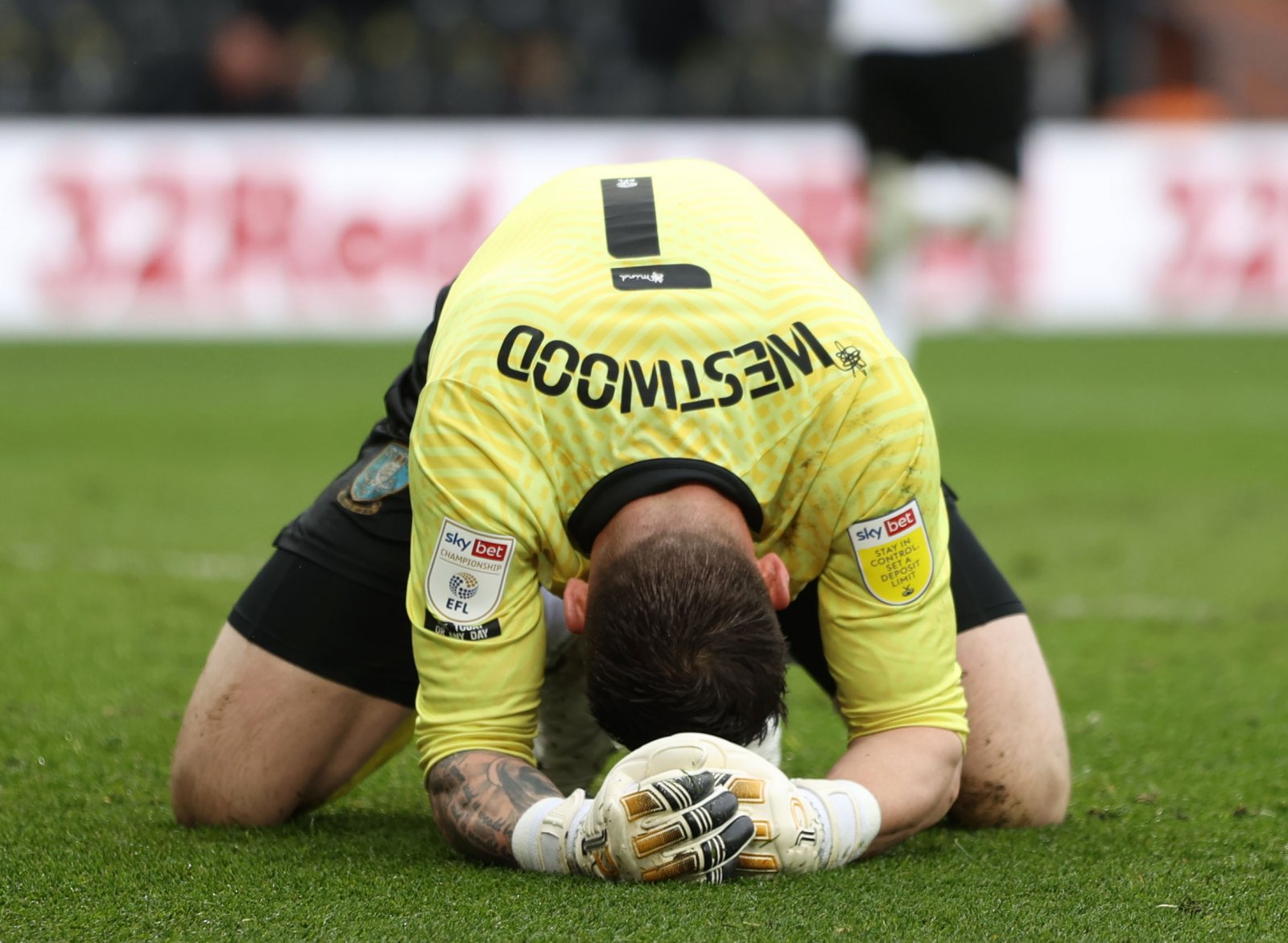 Carlton Palmer believes that Keiren Westwood was ‘living off past reputations’ during his latter days with Sheffield Wednesday.

The 36-year-old was one of many players who were released by the club as the Owls confirmed their retained list following the end of the Championship season.

Ultimately it was a season that ended in disappointed with the Yorkshire side now preparing for life in League One.

Despite being a key player for Wednesday after arriving at the club in 2014, Westwood failed to make more than 20 appearances for the clubs in each of the last four seasons with the club, leading club favourite Carlton Palmer to put the goalkeeper in the category of players who should have offered more last term.

Speaking to Transfer Tavern, Palmer said: “Darren [Moore] would have assessed it. I think there are a lot of players who have been at the club now for quite a while living off past reputations and resting on their laurels, and Keiren’s certainly one of them.

“He’s definitely been a good servant to the club, but I believe it’s time for him to move on.

Even with all those off-field problems that they had, that squad of Sheffield Wednesday players should not have got relegated.”

It’s hard not to disagree with Carlton Palmer.

I don’t think that Keiren Westwood deserves sole blame, but I definitely agree that there was enough quality in that squad to keep them in the Championship.

Matters off the pitch had a huge impact, but it also just felt like on-field the team had gone a little bit stale.

A summer of change is exactly what the club need and hopefully they’ll be reinvigorated and ready for the challenge ahead next term.