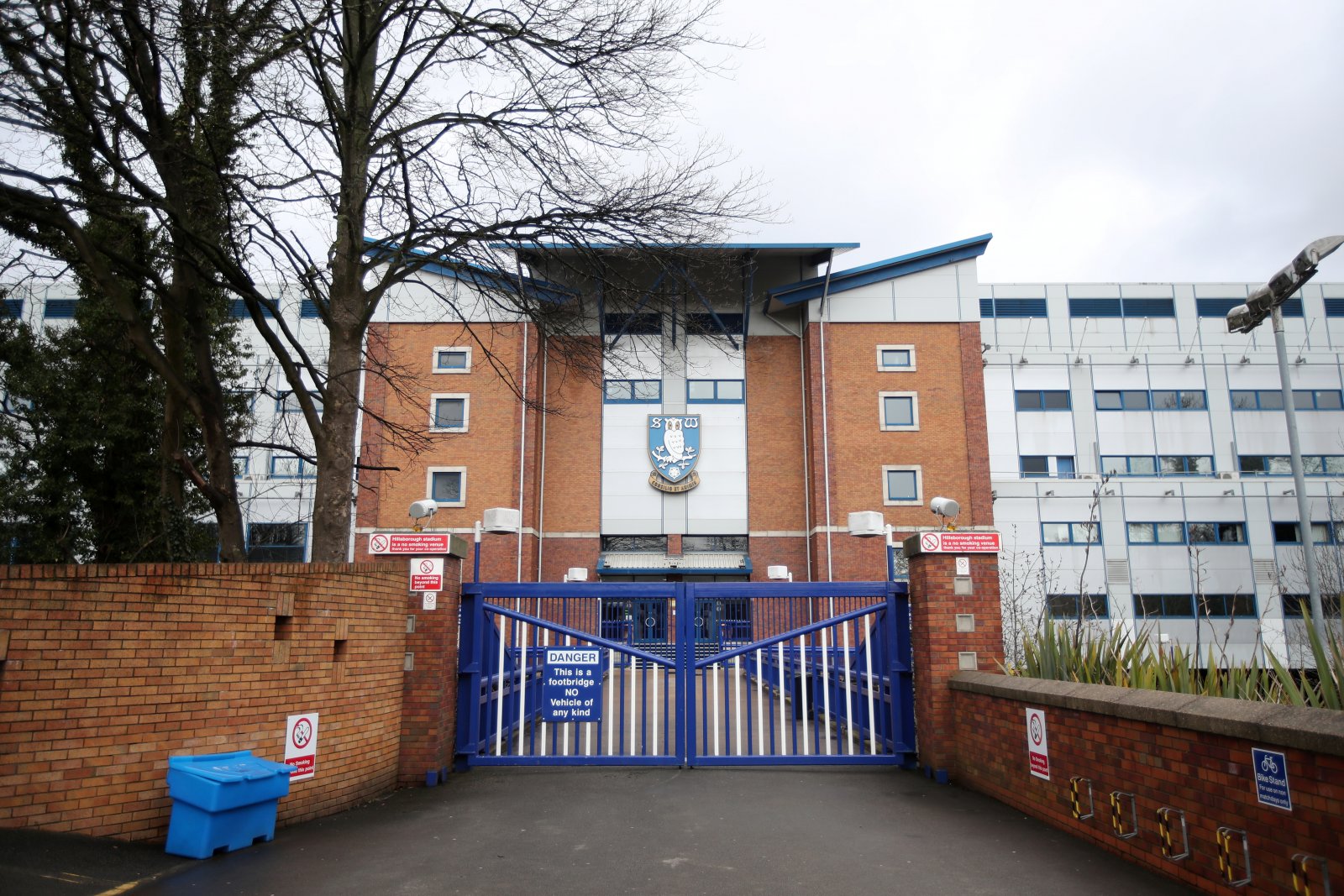 Sheffield Wednesday’s interest in Doncaster Rovers player Reece James could be over after it was revealed that he is more interested in securing himself a contract in the Championship, according to YorkshireLive’s Dom Howson (12:31 pm).

The Owls are in rebuild mode for the upcoming 2021/22 campaign after releasing many senior players and big earners, including the likes of Adam Reach and Jordan Rhodes.

It could be a busy summer at Hillsborough and Darren Moore had seemingly identified a player he knows very well from his time at Donny to come in and be a key man.

Having played for both Wigan and Sunderland after graduating through Manchester United’s academy, James joined Doncaster in 2019 and this past season has been his most productive ever.

A left-back by trade, James was played more often than not as an advanced left winger or a central midfielder by Moore before he was poached by Wednesday, and as a result the 27-year-old scored seven goals in League One.

It’s no surprise that Wednesday have a genuine interest in doing a deal for the out of contract man, but Howson has revealed that a roadblock has come in the form of James’ ambitions.

It doesn’t mean that Wednesday are out of the running for James necessarily, but they’ll find it harder to get a deal over the line considering he wants another shot at the Championship.

In truth he probably deserves it after his goalscoring haul this past season, but is a second tier club going to take a punt on him?

James has played most of his football in League One – that was all as a left-back though and he seems to be very effective further up the pitch.

It would not shock me in the slightest though if he fails to find anything in the Championship and he links up once again with Moore once he’s explored all his options, and he could be a real bargain signing for the Owls if it comes off.