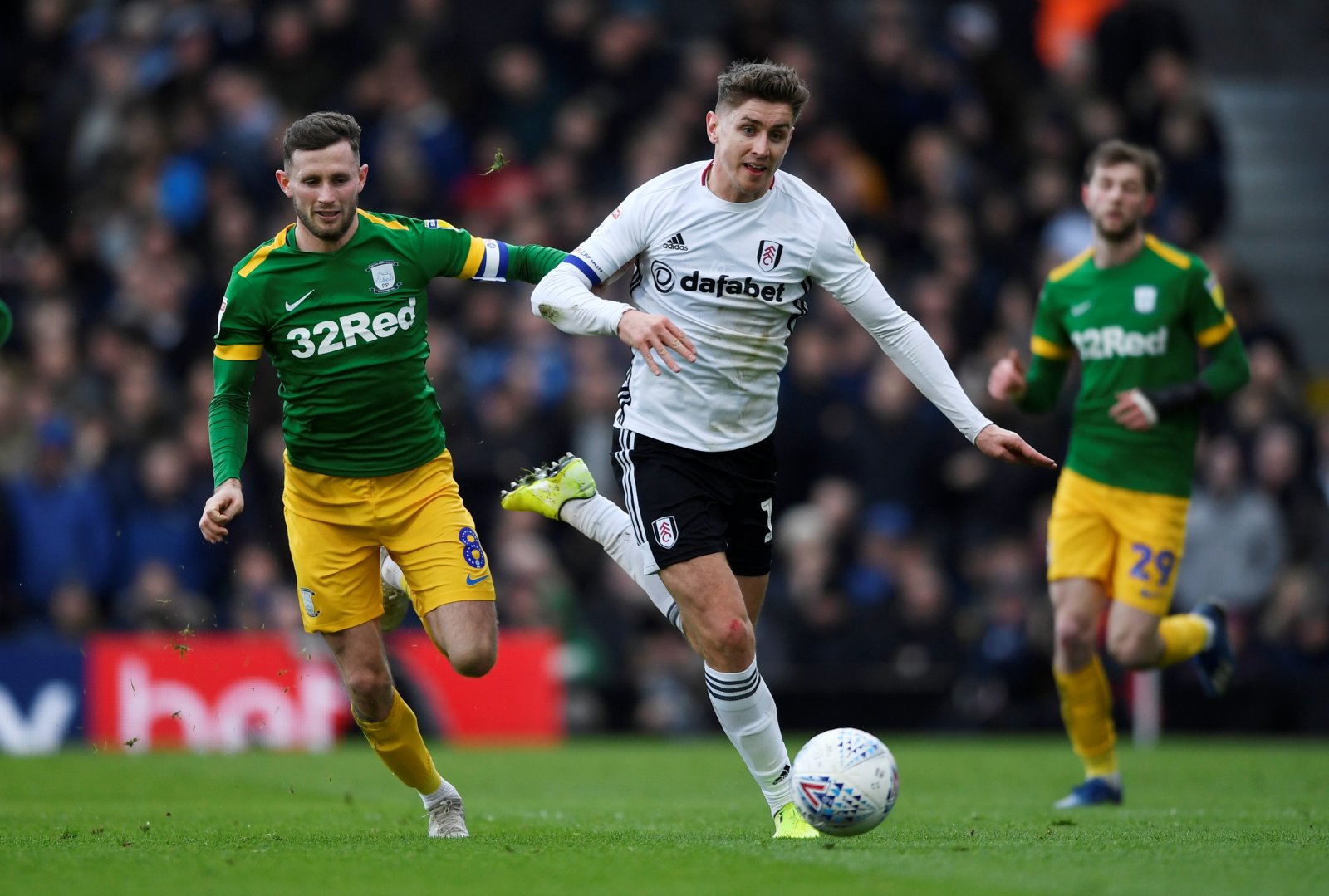 Sheffield United believe they only have a slim chance of signing Fulham midfielder Tom Cairney this summer, a report from The Sheffield Star has revealed.

Now though, it appears as though a reunion between the two at Bramall Lane this summer looks unlikely to happen.

According to this latest update, Jokanovic would be interested in working with Cairney again at Fulham, but the Blades are not confident of securing that deal.

It is thought that Sheffield United are aware that Fulham would be reluctant to sell the 30-year-old to a promotion rival, and could even increase their £10million asking price for Cairney if they receive an offer from the Yorkshire club.

As things stand, there are three years remaining on Cairney’s current contract with Fulham, meaning the Cottagers are in a strong position to negotiate any offers that come in for him.

Despite an injury hit 2020/21 campaign, Cairney has made 217 appearances and scored 37 goals in all competitions for Fulham since joining from Blackburn back in the summer of 2015.

This will probably be disappointing for those of a Sheffield United persuasion.

Cairney is obviously a player who knows how to win promotion from the Championship, having done so twice with Fulham, and his relationship with Jokanovic means a move to the Blades could have brought the best out of him.

However, given Fulham will, like Sheffield United, be aiming for a swift return to the Premier League next season, you can understand why the Cottagers might be reluctant to do a deal here.

Indeed, given Cairney’s contract situation, they are under no pressure to sell either, so you feel Sheffield United may need to look elsewhere in their attempts to strengthen their midfield this summer.