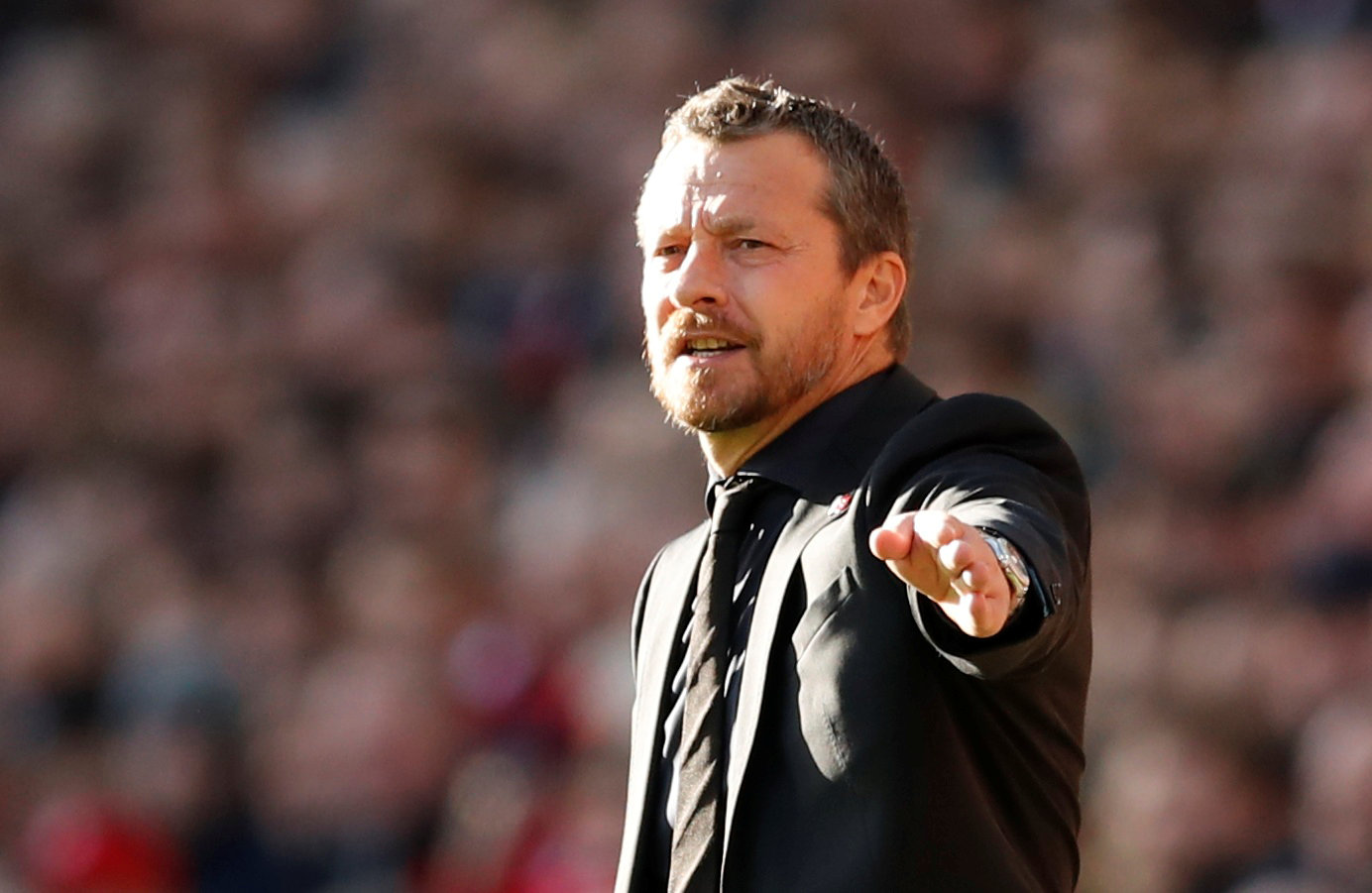 Slavisa Jokanovic is set for a return to English football with Sheffield United, filling the hot-seat vacated by Chris Wilder in March, according to various reports.

The Daily Mail believe that the Serb is ‘close’ to being appointed at Bramall Lane after having talks with the club’s hierarchy, whilst Andy Giddings of the BBC reports that confirmation of Jokanovic and his coaching staff’s arrival could be announced by the end of the week.

Jokanovic arrived on British shores in 2014 at Watford, with his managerial career beforehand taking him from his native Serbia to Spain – via Thailand and Bulgaria, but he was also a well-known player having plied his trade for Deportivo La Coruna, Chelsea and Yugoslavia.

Having gained promotion with the Hornets after less than a full season in charge, Jokanovic departed without getting a chance to manage them in the Premier League after failing to agree a new deal, moving to Maccabi Tel Aviv in Israel before joining Fulham just months later.

Jokanovic won promotion once again from the Championship once again in 2018 as the Cottagers beat Aston Villa in the play-off final, but he was sacked three months into the following Premier League campaign.

Having spent two seasons with Qatari side Al-Gharafa, the 52-year-old will now return to the UK to try and win his third promotion to the Premier League, and he has big boots to fill as he replaces a hugely popular figure at Bramall Lane in Wilder.

This is an incredibly solid appointment for the Blades and probably the best they could have hoped for.

Paul Heckingbottom guided them to a few decent results when they were already relegated but his track record isn’t great so the club were right to steer clear of him.

Jokanovic though has Championship promotions on his CV and he’s generally well-regarded in the footballing world, and you’d imagine he will be able to attract some quality players to Bramall Lane.

Some United fans will no doubt still be gutted that Wilder is no longer in the club’s dugout, however if anyone is going to bring the feel-good factor back with winning football, it’s Slavisa.