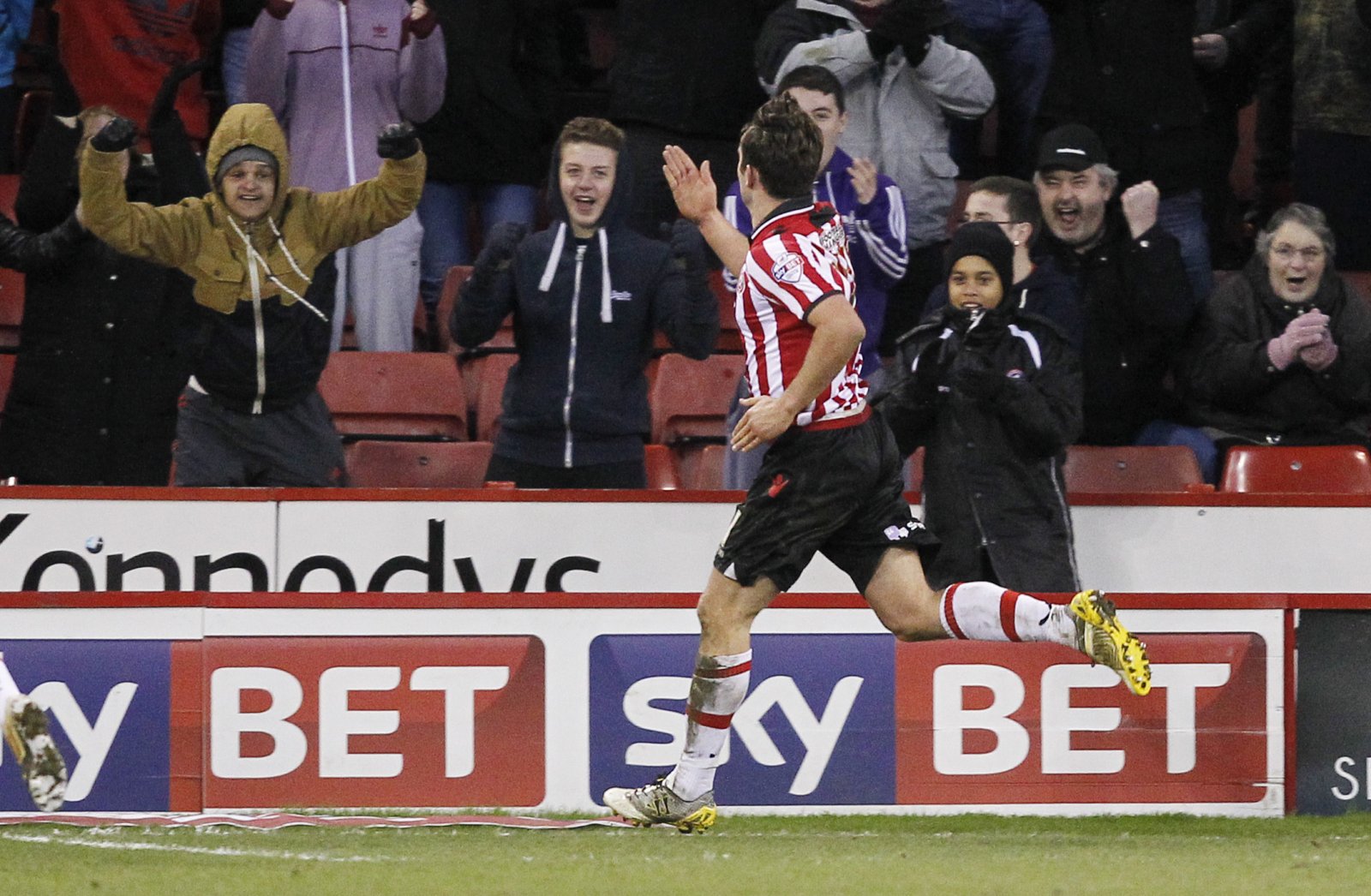 Despite more than a decade in the professional game, former Sheffield United midfielder Jose Baxter is most remembered for the three years he spent as a Blade.

Having come through the ranks at Everton, Baxter made his way to Bramall Lane following a loan spell with Tranmere and a couple of seasons at League One level with Oldham Athletic.

Baxter ended up scoring 28 goals in more than 100 appearances for Sheffield United, and we’ve been looking at some of the standout moments from his time in the famous red and white shirt…

Not many League One sides make it to the third-round of the FA Cup, let alone the semi-finals.

When the Blades’ journey in the competition underway, United found themselves in a relegation battle.

But their comeback victory in the first-round sparked a remarkable turnaround in their campaign – with Sheffield United knocking out the likes of Aston Villa, Fulham, Nottingham Forest and Charlton, which eventually set up a last-four clash with Hull City at Wembley.

And whilst the League One outfit ended up on the wrong end of an eight-goal thriller, Baxter opened the scoring that day, in what was his eighth and final appearance of a memorable journey in the competition.

Despite being a regular on the scoresheet during his time with the Blades, Baxter never struck one quite like this.

And from fully 35-yards, Baxter steps up and rifles an absolutely stunning effort into the top-left hand corner to level proceedings and earn his side a point.

Despite some great moments as a Sheffield United player, Baxter’s Bramall Lane career ended on a sour note.

Following a failed drugs test in the summer of 2015, Baxter was twice suspended by the club, and after a five-month ban from the FA, was released by United at the end of the 2015-2016 campaign.

Baxter spent the first half of last season with Plymouth Argyle, although a calf problem saw his time at Home Park cut short – with a mutual agreement leading to his contract being terminated.

But less than a couple of months later, the former Blade made the switch across the pond to sign for USL Championship side Memphis 901 FC, where he scored once in 15 outings last season.

Article title: Sheffield United in the EFL: Do you remember Jose Baxter? Here’s how he is getting on these days..