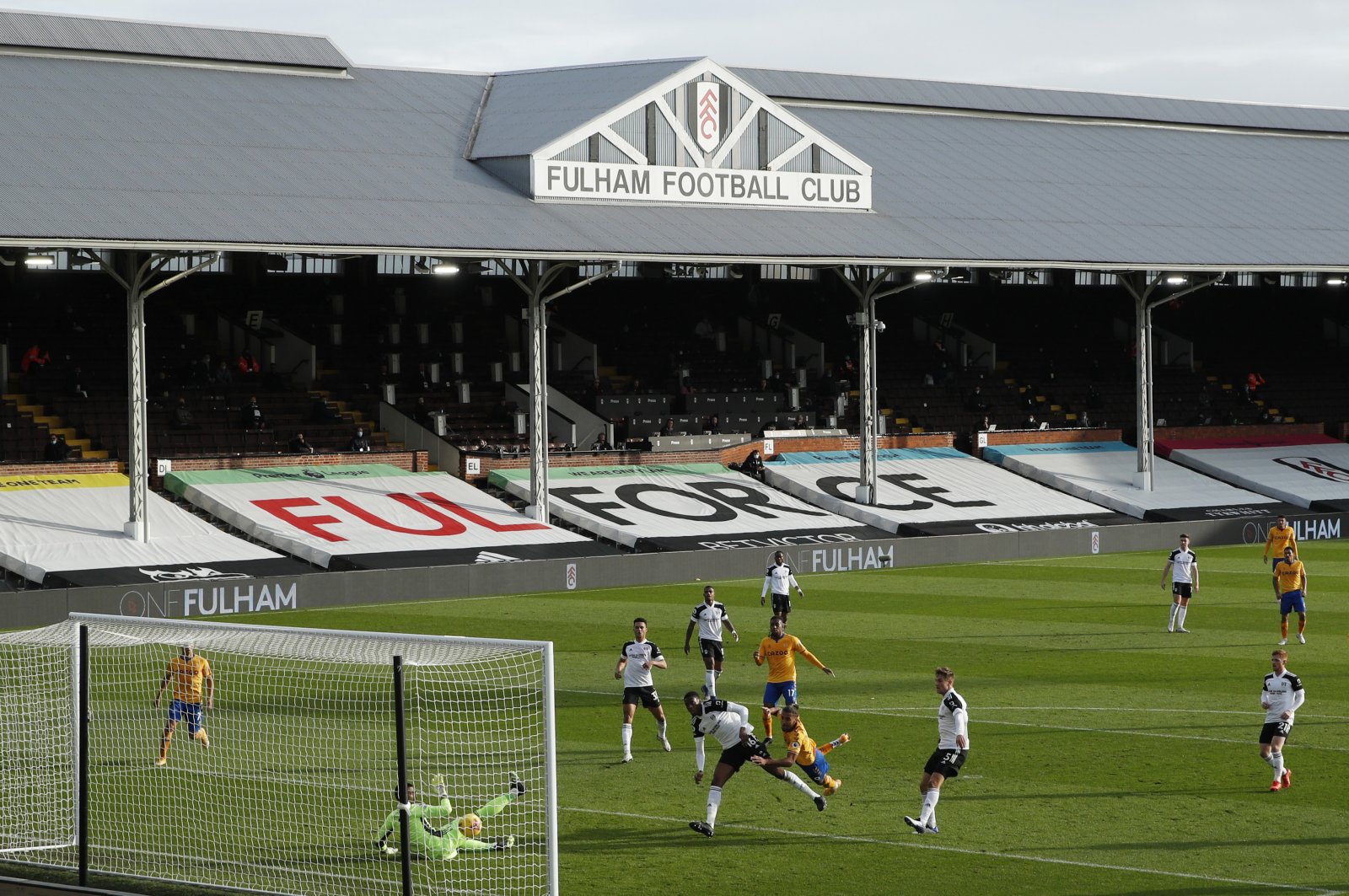 Scott Parker’s position as Fulham boss ‘is shrouded in doubt’, according to reports from Teamtalk.

The Whites are preparing for a massive summer after suffering relegation from the Premier League following a disappointing campaign in the top flight.

Parker was in charge when the West London side suffered relegation two years ago, before helping them to secure promotion again last term.

The hope was that he would be able to help Fulham to consolidate their place in the top flight this season, but unfortunately a lack of consistency stopped them from keeping their heads above water.

Fulham conducted plenty of transfer business while in the top flight, but according to the report from Teamtalk, the club’s hierarchy ‘are far from impressed with stories emerging from his camp that he felt let down by their transfer business’.

What this means ahead of the new season remains to be seen.

Scott Parker will be seen by many as the ideal candidate to continue what he’s started and help Fulham to secure promotion once again, but whether he’ll be given the opportunity to do that this term will be hotly debated.

But with the summer transfer window close to reopening, supporters will simply be hoping that a decision is made as quickly as possible to allow them the best chance to prepare.

If this report is true, Fulham need to move quickly to make a decision.

The Cottagers are facing a crucial summer in the transfer market and so it’s essential that they are fully focused on what’s ahead.

Scott Parker will be a great choice to take the club forward next term, but if there are doubts behind the scenes then the hierarchy need to address them promptly.

If they don’t, it could have a huge impact on Fulham’s ability to get off to a good start in the second tier.