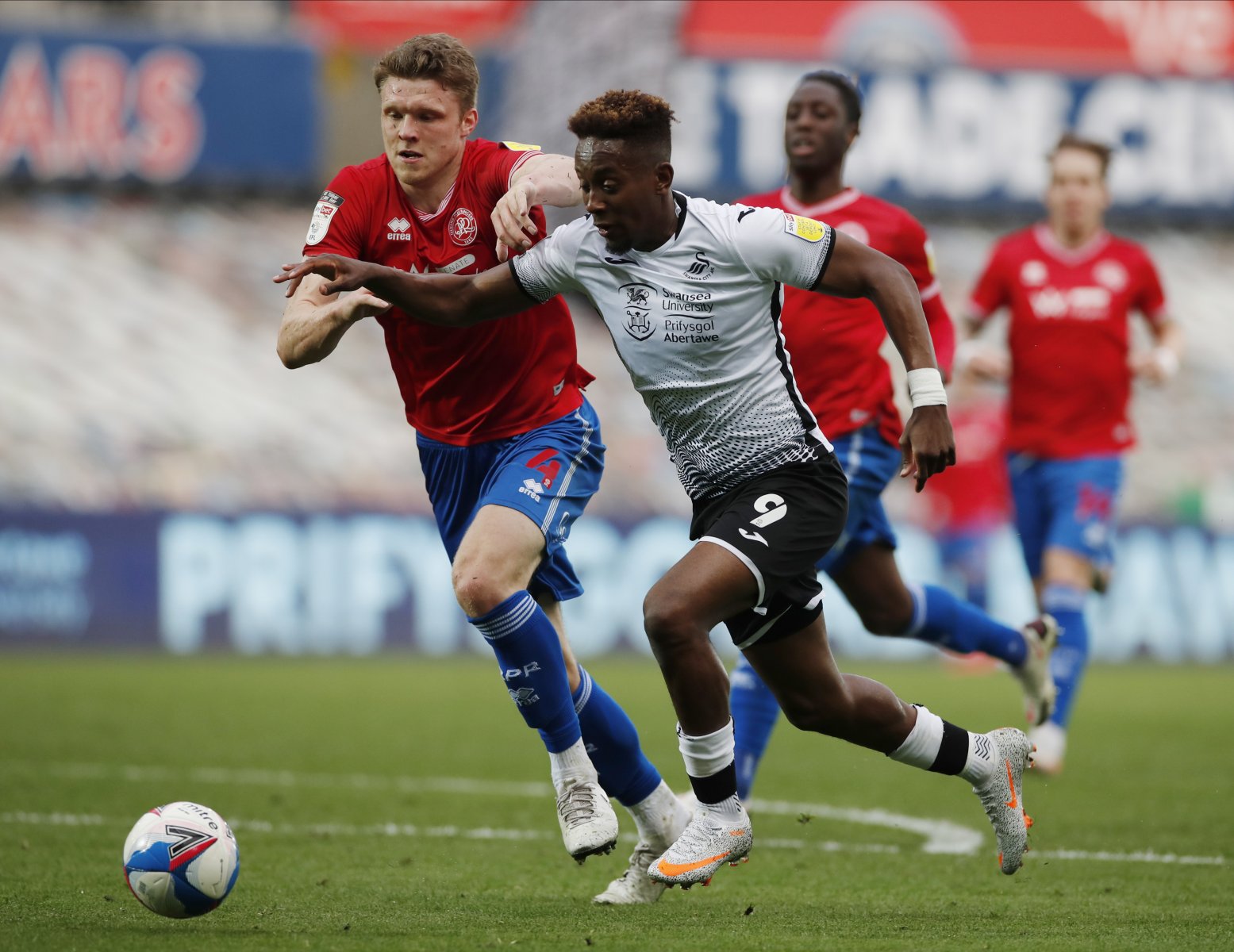 QPR will be hoping they can build on an impressive second-half of the 2020/21 season, as they head into the summer under the management of Mark Warburton.

The Rs finished this year’s campaign sat ninth in the Championship table, after catching the eye with some strong performances after the turn of the New Year.

They wrapped up the season with a 3-1 win over Luton Town at the Kiyan Prince Foundation Stadium, which meant that QPR only lost once in their last five league matches, which makes for good reading.

One player that has played a key role for the Rs this season is Rob Dickie, with the defender making 45 appearances in all competitions for the club this term, in what is his first season in the Championship, having previously been on the books with League One side Oxford United.

Dickie moved to the Kiyan Prince Foundation Stadium during the summer of 2020, and has wasted no time in adjusting to his new surroundings, which will be pleasing to see for the club’s supporters.

Dickie’s strong showings haven’t gone unnoticed it seems either, with the defender being named as the Supporters’ Player of the Season, and he’ll be keen to build on this moving forwards next season.

Dickie took to Twitter to look ahead to next year’s campaign, with fans likely to be back in attendance at stadiums across the country.

Already can’t wait for next season back with the fans ⚪️🔵 pic.twitter.com/cXu8TXI7Fr

Can you score full marks on this end of season QPR quiz?

He’s been brilliant for QPR this season, and I can only see him going from strength to strength moving forwards.

Dickie had caught the eye with some impressive performances for Oxford United earlier in his career, after moving on from Championship side Reading.

He’s wasted no time in making a positive impact with Mark Warburton’s side though, and is likely to be one of the first names on the QPR team-sheet each week.

At the age of 25, he’s still got plenty of room to improve as well, and I seriously wouldn’t be surprised if Premier League teams were to be taking a look at him heading into the summer transfer window.

Article title: Rob Dickie sends message that QPR fans are likely to love ahead of 2021/22 campaign