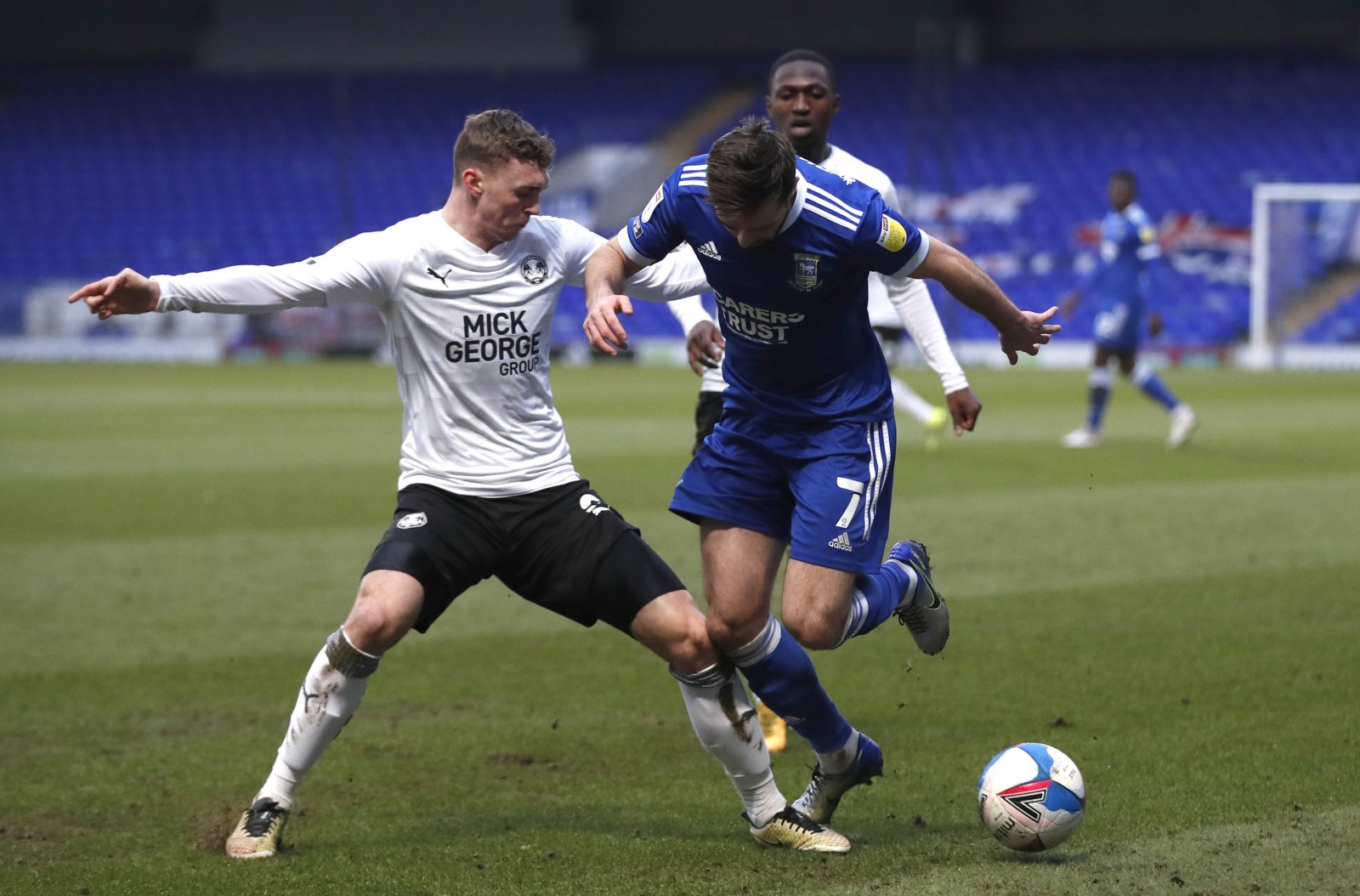 Ipswich Town remain locked in contract talks with winger Gwion Edwards according to a recent report from the East Anglian Daily Times.

Edwards has been with the club since 2018, having previously been on the books with the likes of Swansea City and Peterborough United earlier in his career.

He has gone on to make 109 appearances in total for the Tractor Boys over the years, which includes 40 in all competitions this term, as Paul Cook’s side finished ninth in the League One table.

Edwards’ future remains unclear though, with the winger being out of contract with Ipswich Town in the summer, as they look to prepare for another season in the third-tier of English football.

He isn’t short of options though this summer, with the winger previously holding talks with fellow League One side MK Dons, ahead of the 2021/22 campaign.

Ipswich Town are set for an interesting summer ahead though, with the club previously announcing that a number of players will depart Portman Road when their contracts reach a conclusion in just over a month’s time.

Edwards isn’t one of those to depart just yet though, with the midfielder believed to be mulling over a new multi-year offer from the Tractor Boys.

He chipped in with six goals and four assists in the 2020/21 season, and you can understand why Paul Cook’s side are doing everything they can to tie Edwards down to a new deal at Portman Road this summer.

Which clubs do these former Ipswich Town players play for nowadays?

Ipswich Town supporters are likely to be eager to see him stick around for the foreseeable future.

It’s good to see the club moving some players on this summer, as a clear out was certainly needed at Portman Road heading into the new season.

They’ve been somewhat of a ‘sleeping giant’ for too long now, and it’s vital that they build a team around their key players this summer, as they look to make a serious push for promotion back into the Championship this term.

Edwards is certainly one of those key players, and it’ll be interesting to see what the future holds for him in the coming weeks.