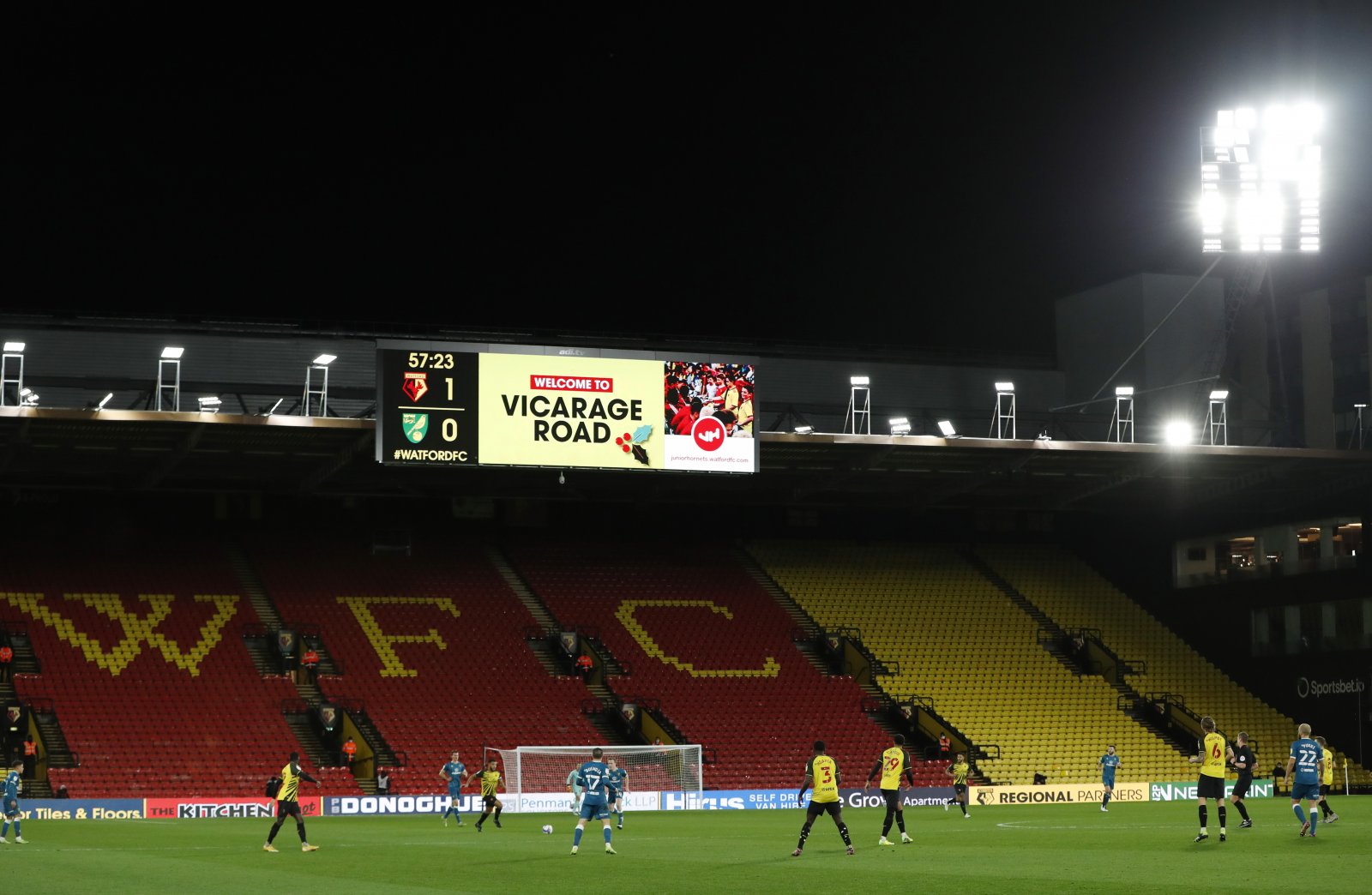 Watford have added another talented EFL prospect to their ranks with the acquisition of Grimsby Town centre-back Mattie Pollock.

Last week the Hornets captured Rochdale winger Kwadwo Baah, who was close to joining Manchester City months ago before medical concerns arose, and it looks like they’re hoovering up several Football League talents for the future.

Pollock has a vast amount of Football League experience with the Mariners, having played 46 times in League Two for the club since 2018.

The 19-year-old missed a large portion of this past season due to injury but still played 25 times – his absence for two months though may have been a reason for Grimsby sliding into the National League next season.

According to journalist Adam Leventhal, Watford have paid just an initial £100,000 for the 6 ft 3 in centre-back, and there’s every chance that he could head out on loan to a Football League club next season instead of plying his trade in the under-23 squad.

The length of Pollock’s contract, like Baah, is five years and the fee that Grimsby will receive will increase depending on whether he meets performance targets.

Watford fans are excited that the club are investing in British talent from the lower leagues and they’ve been reacting to news of the signing on Twitter.

A great signing in an area where we lack depth. So far so good in terms of recruitment @gino 👍.Up The Orns 🐝 #watfordfc https://t.co/34swvc30PS

Really liking our transfer policy so far. Both Baah and Pollock very much seem like precautionary signings should we go down as well as being prospects for the future. Hopefully we get Doig and Ferguson through the door soon as well https://t.co/ATIugjrUKF

Welcome to the best club in the world

For years fans have moaned when the club has ignored players in the EFL they sign a couple and then fans moan at them for signing them. pic.twitter.com/JIyaGKSLJC