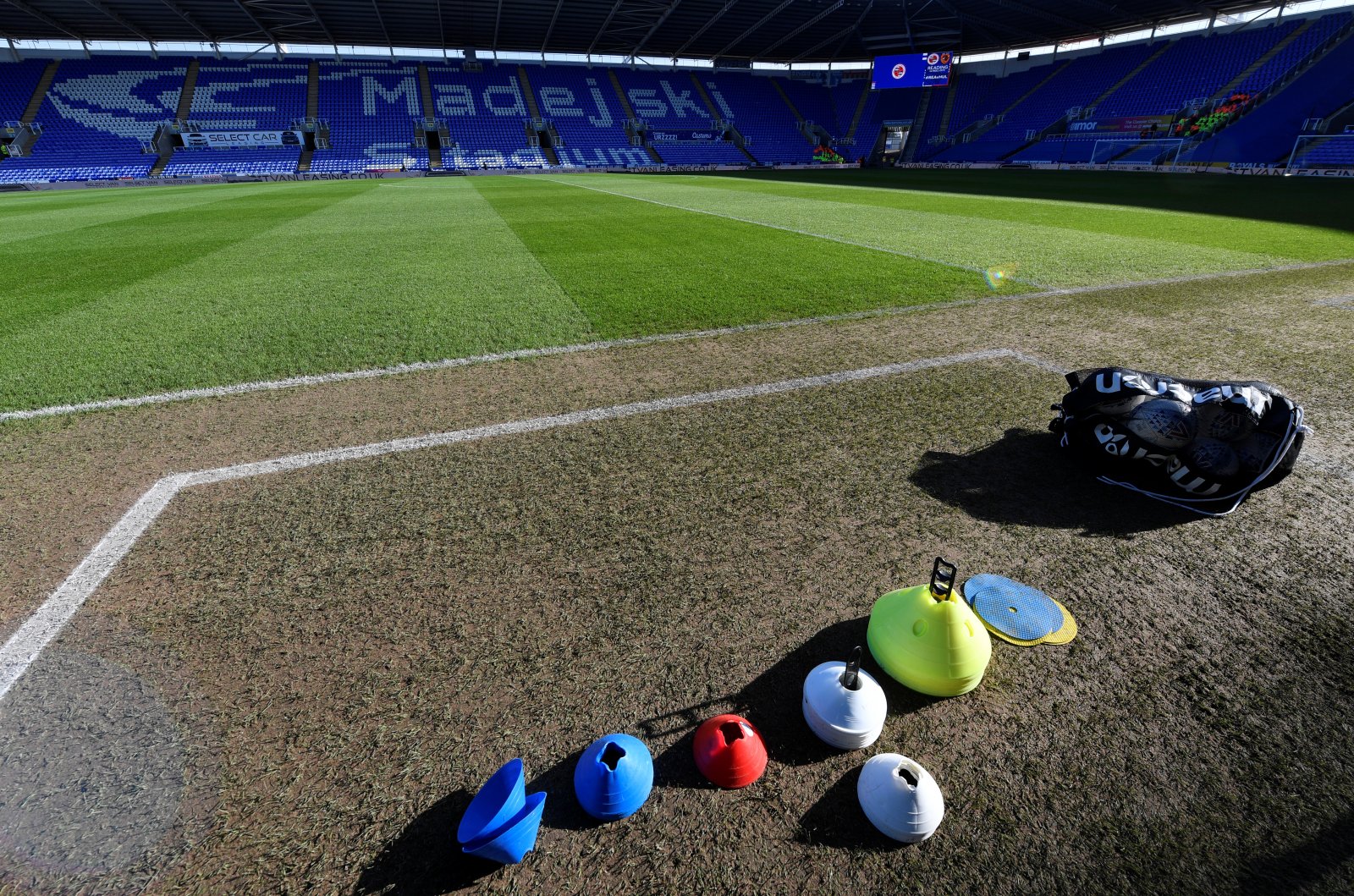 Reading will be hoping they can challenge for promotion into the Premier League once again next season, in what is likely to be a hugely-competitive Championship campaign.

The Berkshire-based side were in with a real chance of making a timely return to the top-flight under the management of Veljko Paunovic.

But a poor run of results in the second-half of this year’s campaign saw them fall out of the top-six, much to the frustration of the club’s supporters.

There are plenty of reasons for the Madejski Stadium faithful to feel confident heading into the new season though, with key players remaining with them at this moment in time.

It could be an interesting few weeks ahead with the Royals, as they look to prepare for the new league campaign, which is set to get under way in August.

We take a look at the latest transfer rumours coming in and out of the Madejski Stadium in the last week.

Forward eyed by the Royals

Chuks Aneke’s future at Charlton Athletic remains unclear heading towards the 2021/22 season, with the forward being out of contract at the end of this year’s league campaign.

He has been offered a new deal by the Addicks, but it remains to be seen as to whether an agreement has been reached between both parties involved.

Aneke could potentially have had his head turned by other clubs though, with Reading rivalling the likes of Middlesbrough, Bristol City, Coventry City and QPR to the signing of the Charlton man.

Veljko Paunovic is clearly keen to add depth to his attacking options, with Sam Baldock departing the Madejski Stadium. The future of Michael Olise at Reading remains somewhat ‘up in the air’ during the summer transfer window. Olise is out of contract at the end of the 2021/22 season, and with no new contract agreement in place as of yet, the club could be tempted to cash-in on the midfielder.

Olise chipped in with seven goals and 12 assists in all competitions last term, as well as being named as the Young Player of the Season in the Championship.

TEAMtalk have recently claimed that French champions Lille are keen on reaching a deal to sign Olise this summer, although they’ll face competition from the likes of Leeds United, Arsenal and Aston Villa to land his signature.

Can you score full marks on this 21-question Reading quiz? Reading are reportedly keen on re-signing Alfa Semedo on loan from Benfica for the upcoming league campaign according to A Bola.

Semedo made 40 appearances in all competitions for the Royals, and has seemingly made a good impression, with the Royals making their move to bring him back to the Madejski Stadium. Reading had previously been linked with a move for Everton midfielder Mo Besic, according to a report from The Telegraph.

The midfielder found regular game time hard to come by with the Everton first-team since signing for the club, and had loan spells with the likes of Sheffield United and Middlesbrough.

But he is now a free-agent after being released by Everton this summer, and it’ll be interesting to see whether the Royals reignite their interest in landing his signature this summer.