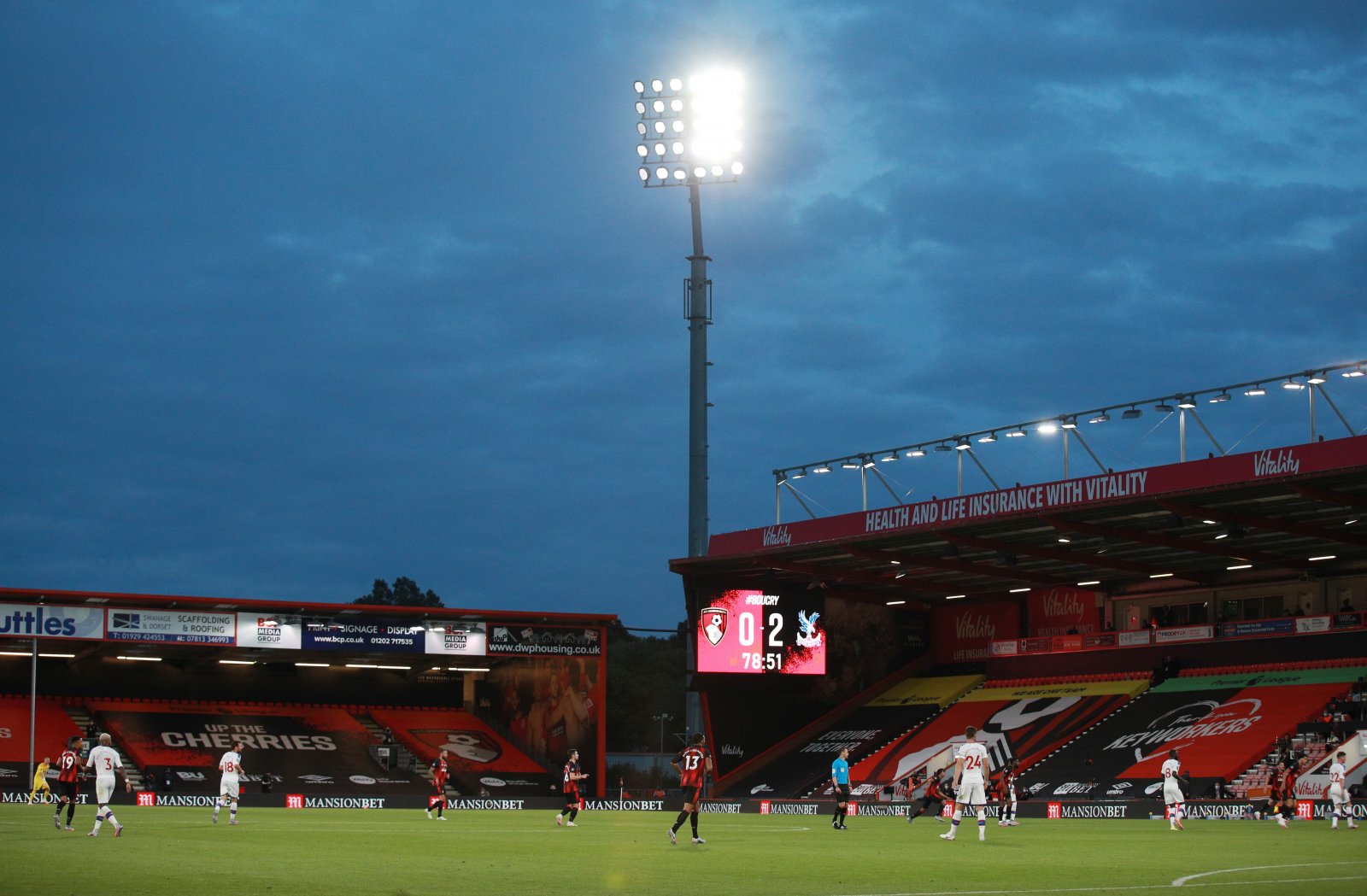 Watford have had a little dig at Bournemouth after the Cherries lost their play-off semi-final against Brentford.

Jonathan Woodgate’s side took a lead going into the second leg in the capital, however they were up against it once Chris Mepham was sent off in the first half, which proved to be costly.

And, following the loss, Watford sent a laughing emoji out on their Twitter account, which was in reference to the exact same image that Jefferson Lerma tweeted following a highly-charged clash between the two back in February.

The Colombian midfielder was involved in an incident late on that sparked a brawl between the two sides and resulted in two red cards being shown.

As you would expect, this went down well with the Watford fans, but it annoyed the Bournemouth supporters who didn’t expect this from the Hornets considering the game was a few months ago.

Here we look at some of the reaction to the tweet…

You don’t have to run it in do you realise how devastated we are? How would you feel

Touché Watford, I'm probably in the minority of AFCB fans here but I love this.

We can't give it out if we can't handle it coming back.

…and that just sums up your club. No Class.