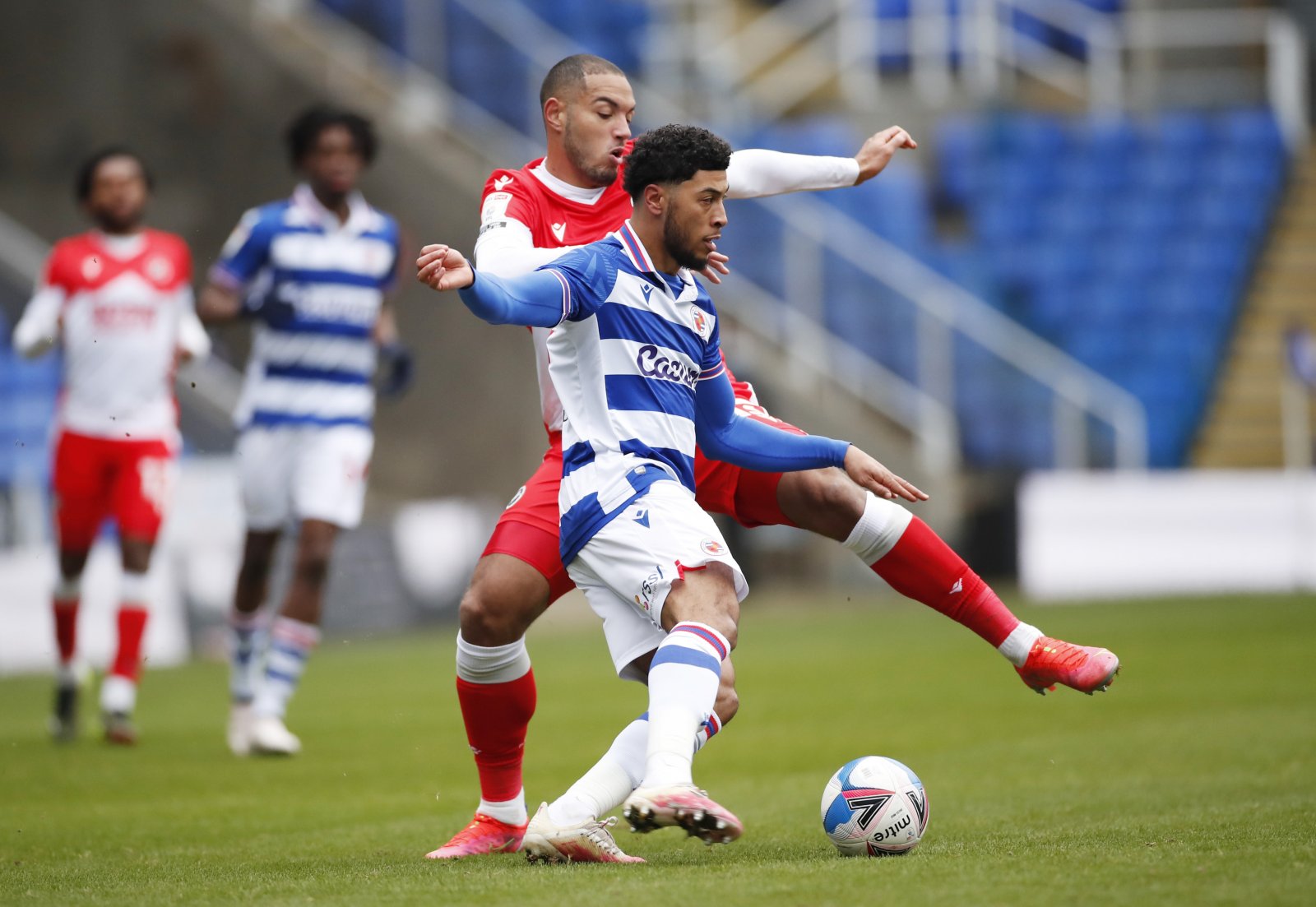 For much of the 2020/21 season, Reading looked like they were destined for a play-off place in Veljko Paunovic’s first campaign in charge, but a run of six games without a win to end the season saw them finish seventh.

Despite the 19 league goals of Portuguese maverick Lucas Joao, the Royals couldn’t hold their position in the top six but there were several star performers over the course of the season that perhaps deserved better.

One of those was Josh Laurent, who joined in the summer from League One side Shrewsbury Town and Reading fans probably wouldn’t have expected him to make such an impact.

Playing in a deeper role alongside Andy Rinomhota normally, Laurent has excelled so much that he was named Reading’s Player of the Season in his debut year at the Madejski Stadium.

Naturally Laurent has gained transfer interest following his successful season, and Scottish champions Rangers have been linked with making an £8 million move for the 26-year-old, per The Sun.

Is such a move likely to happen though?

First off you have to take Laurent’s contract situation into account – when he joined Reading last summer he only penned a two-year deal, and that may have been because the club did not expect him to develop and have the impact he’s produced.

That means that they aren’t exactly in a strong position this summer when it comes to fending off transfer bids, and you can imagine that Paunovic and co are trying their best to get Laurent to commit to a long-term contract.

But when interest comes from a team the size of Rangers and who also could be playing in the Champions League group stages, it’s hard to ignore it.

What club do these 21 former Reading FC players ply their trade at now?

Looking at Steven Gerrard’s options in the middle of the park, he has the likes of Glen Kamara, Ryan Jack, Scott Arfield and the experienced Steven Davis, along with Joe Aribo who can also play out wide.

It looks like they have a lot of depth but strengthening will be required to juggle a domestic and European campaign, and you can assume that is Laurent is a classy operator in the Championship then he should cope with the Scottish Premiership easily.

The step into continental football is a different ask though and we have no idea of knowing if Laurent is good enough for that level yet.

Is it a punt Rangers should consider taking? £8 million is a lot of money for a midfielder with just a year left on his contract, and I can’t see the Gers paying that amount for him – maybe if it was reduced by a few million pounds then it looks more reasonable.

But I can actually see Laurent still being a Reading player by the end of the summer transfer window and signing a new contract instead – that would probably serve best for his development.

Article title: Rangers and Josh Laurent: What do we know so far? Is it likely to happen?