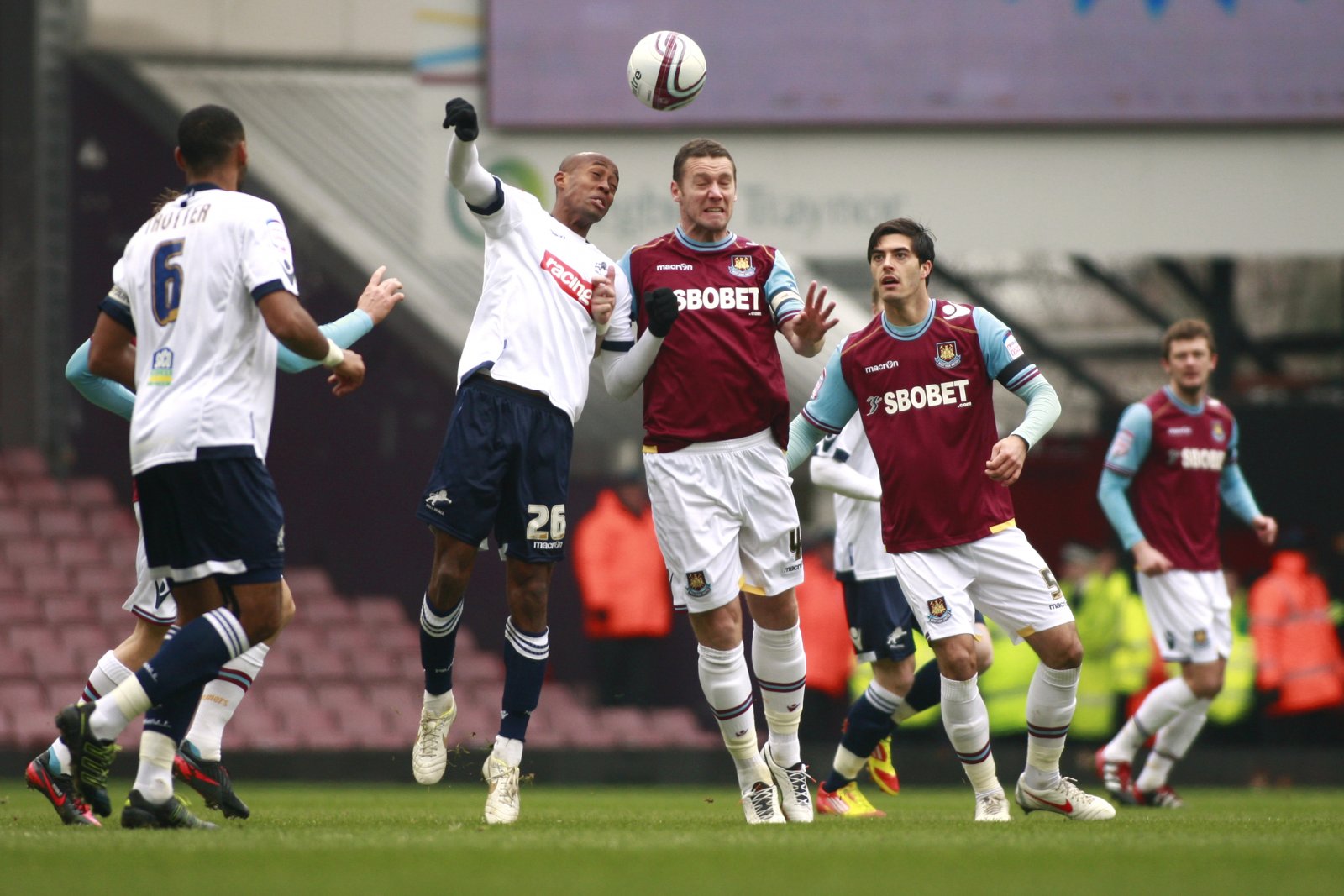 Despite their lack of competitive meetings in recent seasons, Millwall and West Ham’s rivalry remains as fierce as ever.

Since the Hammers’ most recent promotion back to the Premier League, the two sides haven’t met in league or cup, although the Lions have flirted with the idea of topflight football in two of their last three seasons and will be hoping to go one better under the guidance of Gary Rowett this term.

In the quiz below, we looked at 10 things that West Ham and Millwall have in common.

Article title: Quiz: Do Millwall and West Ham have these 10 things in common?