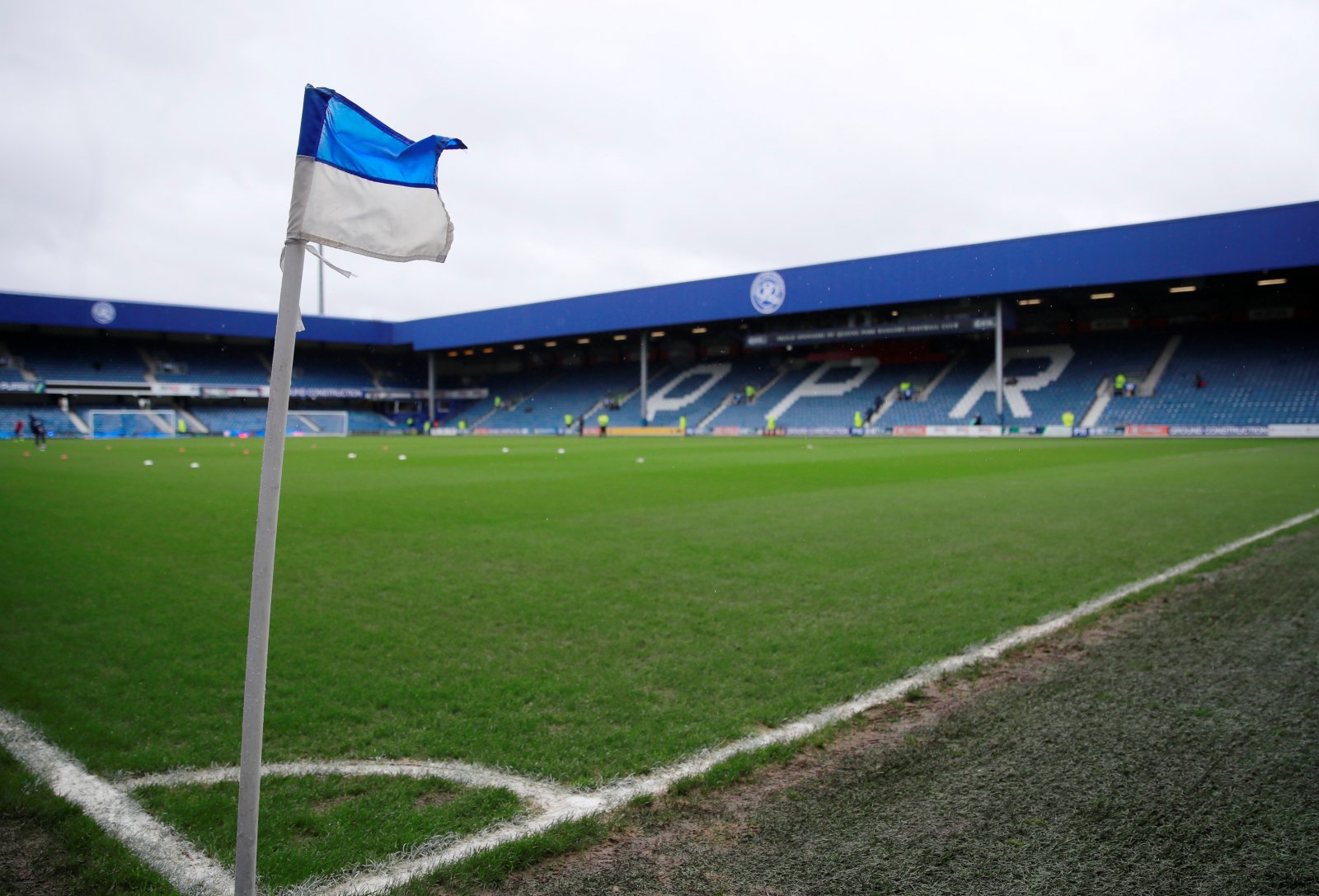 QPR’s Geoff Cameron is undergoing a medical with FC Cincinatti, according to the Cincinatti Enquirer..

The 35-year-old midfielder faces an uncertain future after confirming that he’s set to leave the Hoops following the end of the Championship season.

Cameron initially joined the club on a season-long loan deal from Stoke City in the summer of 2018 and has established himself as a huge player for Mark Warburton after making 90 appearances for the club and being named as captain.

The veteran confirmed to QPR’s official website that he was leaving the club in order to pursue a move back to America, with the Cincinatti Enquirer stating that a deal should be completed soon.

Confirming his departure from QPR, Cameron said: “It’s been an absolute privilege to both captain and play for QPR.

“I also played for Stoke in the Premier League, another club with a rich history, so to go on and represent QPR has been fantastic. There have been ups and downs, but I have really enjoyed my time at the club.

“I have tried to represent the club in the best way possible, both on and off the field. I have tried to set an example for the young guys and give them as much knowledge as I could.

“There comes a time when you have to do the best for your family, and the future ahead of me, but I’ll always be a QPR fan. It’s a club I’ll forever hold close to my heart because it also allowed me to continue to call England my other home, being a dual citizen.

“This ends a dream of mine in playing in two of the top leagues in the world, but it’s also a dream of mine to keep playing and it’s a pleasure to finish my time here in England at such a prestigious club in QPR.”

Geoff Cameron will be a real miss for QPR.

The midfielder is a model professional who has brought heaps of experience with him since moving to W12 three years ago.

The time is right for him to move on and I’m sure that supporters will be sad to see him leave the club – after all, he’s going to be difficult to replace.