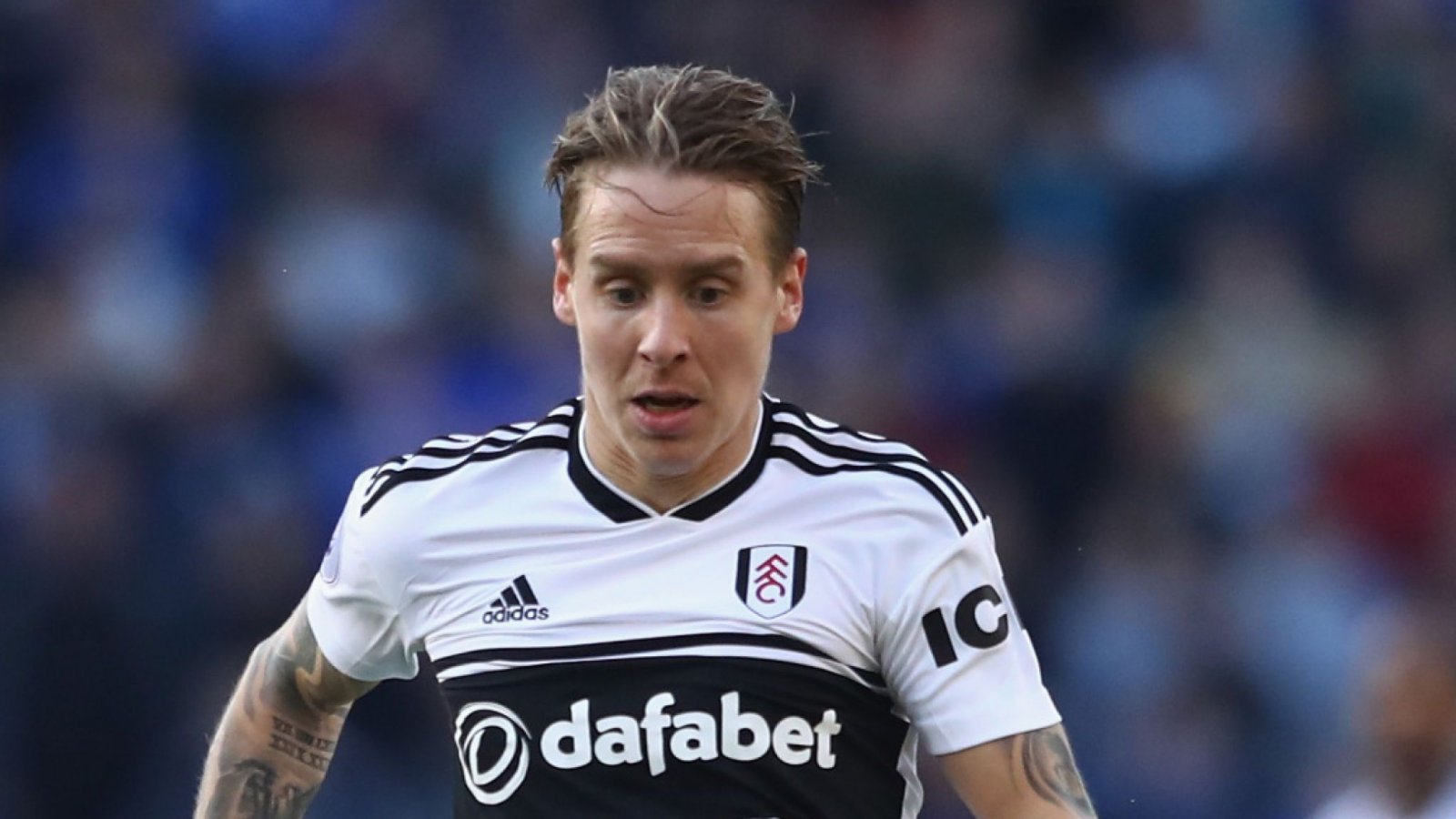 Queens Park Rangers have already had a productive month as they look to climb away from a relegation battle, but they’re set for an interesting last week of the January transfer window.

Charlie Austin and Jordy de Wijs have both arrived on loan to strengthen areas of the pitch that Mark Warburton needed addressing, but more is needed at the Kiyan Prince Foundation Stadium.

And in the wake of potential outgoings, Warburton will need to address a few more areas in a crucial period for the R’s.

Let’s take a look at the latest transfer news for the Hoops. With an injury to Tom Carroll ruling him out for three months, Warburton is set to strengthen his midfield department with the arrival of Fulham’s Stefan Johansen.

West London Sport say that the signing is almost done and considering the Norwegian’s past form in the second tier with Fulham, Johansen seems to be a perfect fit for the R’s.

He can play in a variety of different roles in the midfield and his eye for a goal may lift the pressure off Ilias Chair, who has been relied on to deliver the creative spark for the team in recent months.

Osayi-Samuel to depart this month The contract situation of Bright Osayi-Samuel has been a major talking point for a month or so, and it’s been a case of will he/won’t he in terms of penning a new one – but his future has now been resolved.

Turkish club Fenerbahce have agreed a pre-contract arrangement for the winger to join in the summer, but not content with waiting that long, QPR have been in dialogue in regards to a move this month.

That has now all been arranged, subject to a medical and personal terms, with Osayi-Samuel having seemingly played his last game for the R’s in a stint that lasted four productive years.

R’s set to miss out on Sims Osayi-Samuel’s replacement looked likely at one stage to be Josh Sims from Southampton, who has shone in a League One loan spell with Doncaster this season with seven assists to his name (transfermarkt).

Football Insider claimed that QPR would pursue Sims on a permanent deal this month, but journalist Pete O’Rourke has suggested that the 23-year-old will remain in South Yorkshire for the rest of the current season.

That could end up being a bit of a blow as Sims looks to have that creative spark and there’s every chance he could have forged a prolific relationship with Charlie Austin, but Director of Football Les Ferdinand will have to cast his eyes elsewhere.