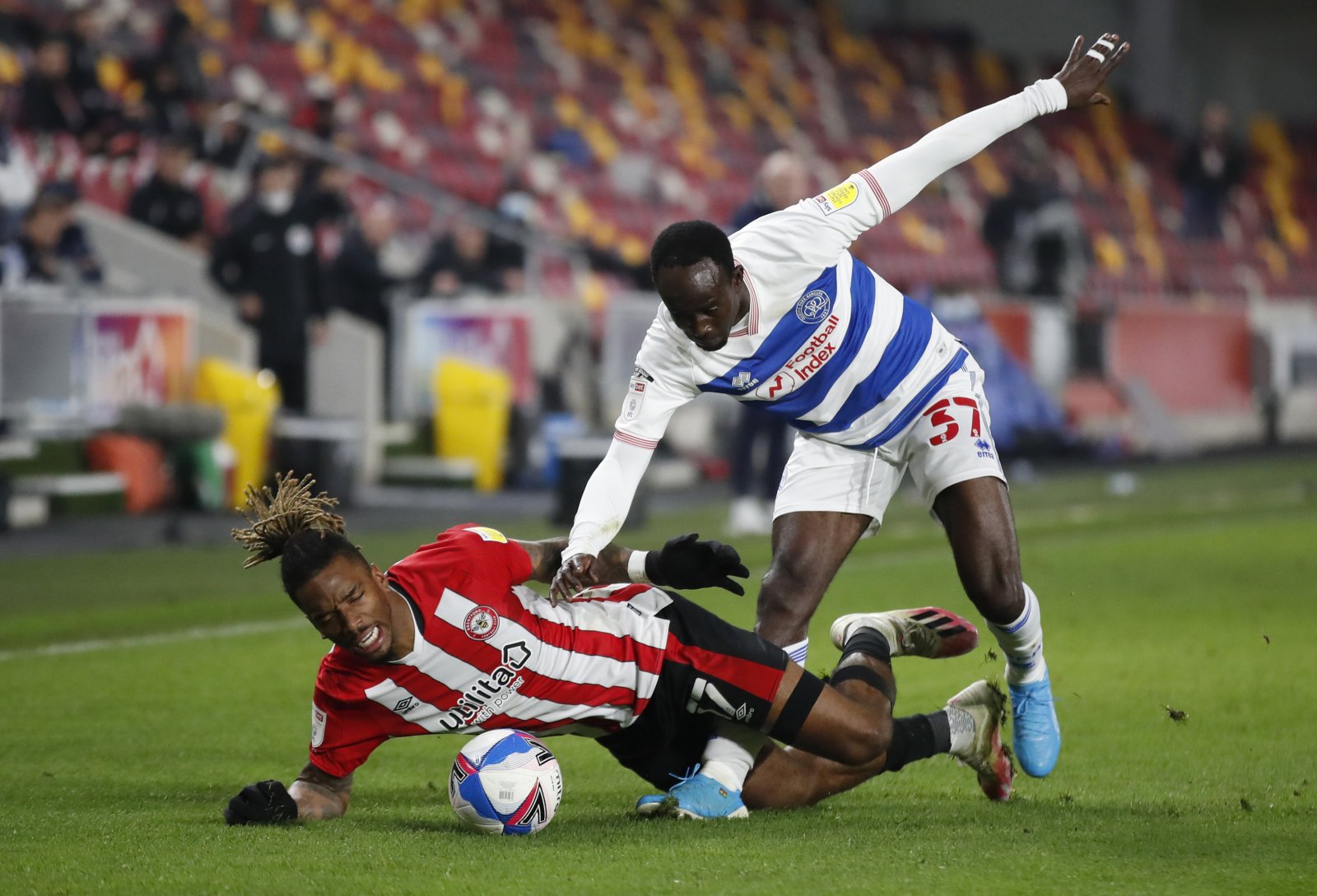 Queens Park Rangers will be looking to have a productive summer transfer window as they bid to build on what was a top end to the 2020/21 campaign.

There is increased hope that next season will see the Hoops challenging at the right end of the league table for the duration of the campaign after a switch to 3-5-2 from Mark Warburton really allowed the Hoops to climb the standings.

Signings, then, are needed this summer to help them with that process and a number of players are being linked with the club right now.

Saying that, there are links seeing players potentially moving away, too, so here we’re looking at three of the main transfer stories surrounding the club right now… A while host of Championship sides are being linked with Chuks Aneke at the moment, with Teamtalk suggesting that Queens Park Rangers are among those keen.

The forward is out of contract this summer with the Addicks and, though they have offered him a new deal, it remains to be seen if he is going to remain at The Valley.

The report suggests the likes of Middlesbrough, Reading and the Hoops as well as others are all taking a look at the forward right now. A number of clubs are interested in signing Albert Adomah this summer, Football League World has been told exclusively.

The winger signed for Rangers last summer and there was great excitement to see him back in an area that he grew up in but starts were limited last season and as Mark Warburton adopted a 3-5-2 system.

The likes of Derby County, Ipswich Town and Birmingham City are all interested in Adomah but it remains to be seen who, if any of them, manages to get him in during the transfer market. Portsmouth are not interested in signing Todd Kane this summer, Hampshire Live has revealed.

The men from Fratton Park had been linked with Kane with the defender looking quite likely to leave Rangers after falling out of favour towards the end of last season for a number of reasons.

Indeed, it might be for the best that he moves on but a switch to Portsmouth would appear to be off of the cards, as per the latest update concerning Pompey’s reported interest.