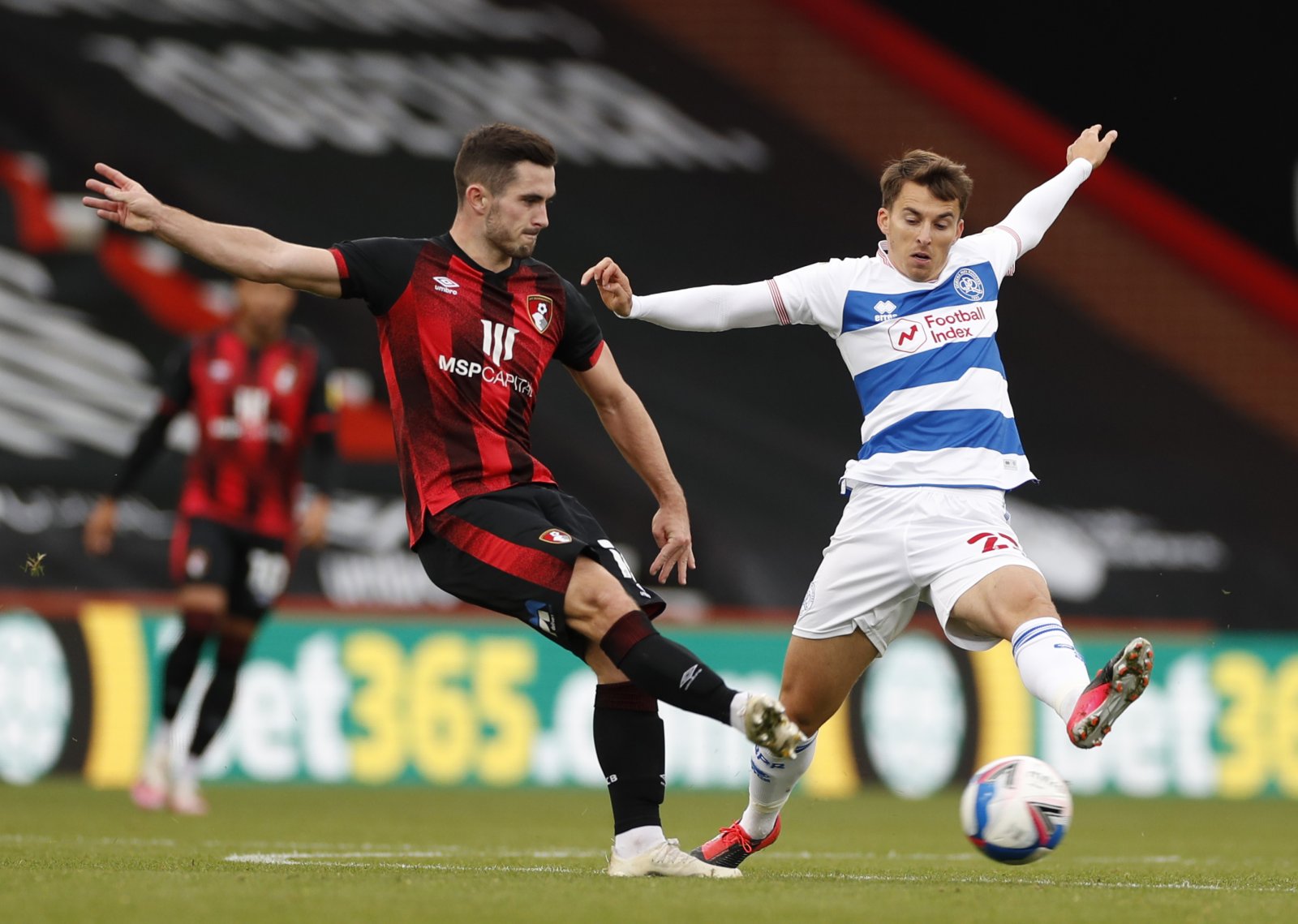 Queens Park Rangers will be eager to add to their side further this summer transfer window with them already making a good start.

The likes of Charlie Austin, Jordy de Wijs and Sam Field have all made their loan deals permanent, whilst the Hoops are working on a transfer for Stefan Johansen according to West London Sport.

Indeed, their midfield options could be bolstered further with Andre Dozzell also reportedly on their radar which, in the light of the Tom Carroll news that he’s currently set to leave the club on a free at the end of this month, could be important.

The story is right now that Carroll has rejected fresh terms from Rangers and, though talks are continuing, he is currently set to leave on a free this summer.

Such a development, last summer, would have been a real kick in the teeth for the Hoops with him going on to have a really strong first half of the campaign as the likes of Charlie Owens and Luke Amos struggled with injuries but, this year, the fact that it might not hamper Rangers too much if he did leave, shows how far they have come.

Carroll is a good player, make no mistake, but him potentially leaving isn’t going to cause much uproar at QPR when you look at the cover they already have and, indeed, the extra options they could have.

Amos will return, Owens could feature more, Dom Ball is a regular presence and Sam Field is a real quality addition, and that’s before you get to the likes of Johansen and potentially Dozzell arriving.

Obviously, QPR would like to keep Carroll if they can after a good season up until his injury in January but losing him doesn’t create the headache it could have this time last year, and that underlines the sort of progress QPR are making in terms of squad depth.

Article title: QPR player leaving may not be a massive blow, showing the progress they’ve made: Opinion