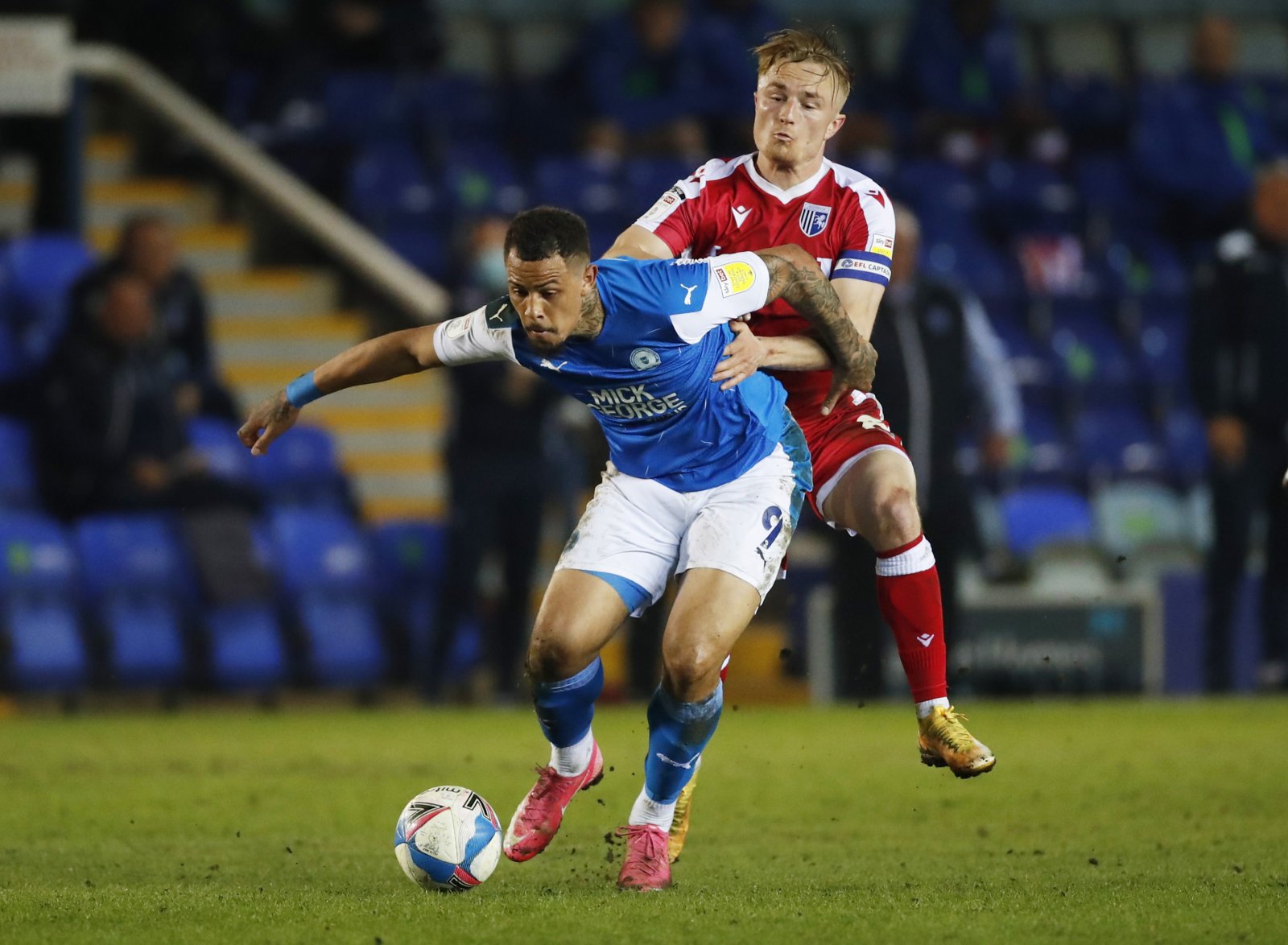 West Brom are now leading the race to sign Peterborough United’s prolific forward Jonson Clarke-Harris this summer as they aim to bolster their firepower, according to Bristol Live.

According to recent reports, the Baggies are one of the teams that are interested in making a move to sign Clarke-Harris this summer with the forward having fired in an impressive tally of 31 league goals this term in the third tier.

They have been joined by Sheffield United in the race for his signature and there has also been reported previous interest from Rangers.

Football League World has also revealed that Cardiff City and Swansea City are also two of the other sides that are potentially keen to bring in the 26-year-old during the summer transfer window.

Peterborough’s co-owner Darren MacAnthony has also indicated that the newly-promoted side might have to cash in on the striker this summer.

According to the latest report from Bristol Live, West Brom are now leading the race for Clarke-Harris and their pursuit of him is not being impacted by their managerial search. That is because it is believed that the Baggies’ Head of Recruitment Ian Pearce is the one fronting their interest in the 26-year-old. The report adds that he is being valued at around £5 million to £8 million.

This is a very encouraging update for West Brom, with the Baggies seemingly the side trying to sign Clarke-Harris the most at the moment. He would be an excellent addition for them this summer and it would be a major statement of intent were they to be able to secure his signature ahead of the host of other sides that are interested in him.

Clarke-Harris is someone that has the quality to step up to the Championship and he could be a real force in the English second tier if he could be given the right level of service. West Brom’s attacking quality and creativity would enable them to supply him with a lot of chances and you could see him reaching well into double figures at the Hawthorns.

This is the type of signing that you need to make if you are serious about the prospect of bouncing back to the Premier League at the first time of asking. A fee of £5 million to £8 million would be a sizeable outlay for them to make, but it is one that might well make all the difference in their chances of going up so you would feel it has to be worth paying.