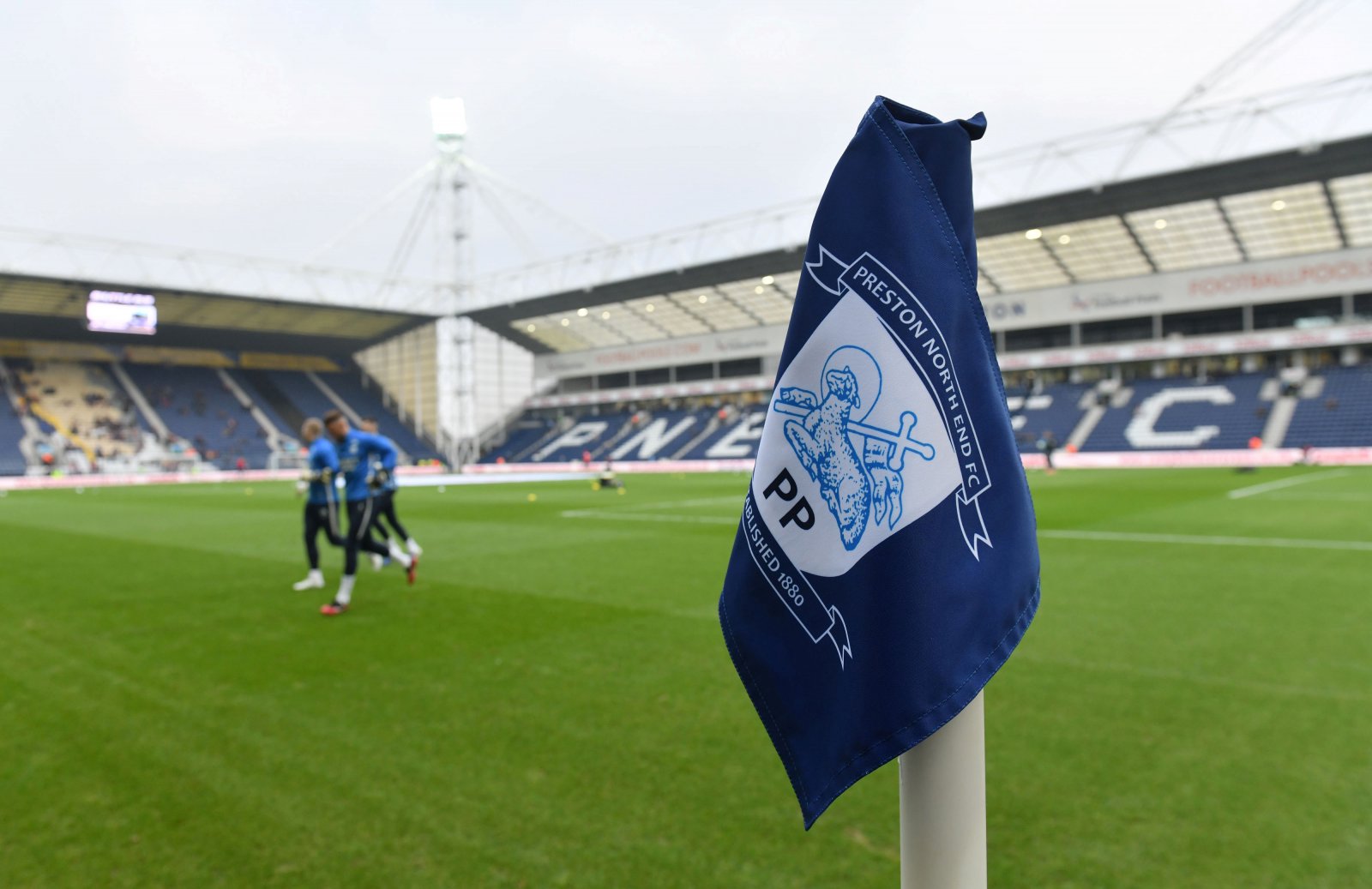 Preston North End are yet to make a signing so far whilst other Championship clubs start to strengthen their squads ahead of the 2021-22 season.

The Lilywhites have some holes to fill in their squad after several loan players went back to their parent clubs and senior players were released, with Paul Gallagher retiring from playing duties to free up yet another squad spot.

It does look as if Frankie McAvoy is attempting to keep a lot of the squad he took over late last season together and some familiar faces may be returning to Deepdale in the coming days and weeks.

Let’s round-up the latest incoming and outgoing transfer news from the club in what could be a busy week for the Lilywhites. Sepp van den Berg was a real success for North End last season as he arrived on loan from Liverpool as part of the deal that took Ben Davies to Anfield.

Despite playing the majority of his appearances in an unfamiliar role of right-back or right-wing-back, the Dutch teenager impressed most onlookers with his performances and it’s led to North End making a move to bring him back for a full season.

The Lancashire Post report that PNE have the ‘first option’ on the 19-year-old but the final decision is up to the player himself – and the Post’s report states that four other divisional rivals of North End are trying to sign Van den Berg as well.

You’d think that he’d have enjoyed his time at Deepdale enough to make it an easy decision for him to return, but the Liverpool man may just throw a curveball. In the same report that states that there is other interest in Van den Berg, Dave Seddon believes that the club are close to one, if not two signings this week.

They are expected to come from the group of loanees that played for North End last season, and it’s more likely to be Van den Berg should he agree to return and fellow centre-back Liam Lindsay.

PNE are believed to be in talks with Stoke City about a permanent deal for the Scottish defender, who still has two years remaining on his contract with the Potters.

North End would like to think that Daniel Iversen will be returning as well on another loan from Leicester City, but that looks likely to happen after the European Championships with both Kasper Schmeichel and Danny Ward playing for their countries this summer. After a successful loan spell with Charlton Athletic in the second half of the 2020-21 campaign, Jayden Stockley will likely leave Preston North End this summer for pastures new.

A permanent move to the Addicks would be welcomed by the 27-year-old but it is Portsmouth who have emerged as a contender to the London club for Stockley’s signature.

The Lancashire Post state that Danny Cowley’s side have permission to talk to Stockley about a move to Fratton Park and there could be a real battle between League One rivals for his signature in the coming weeks.