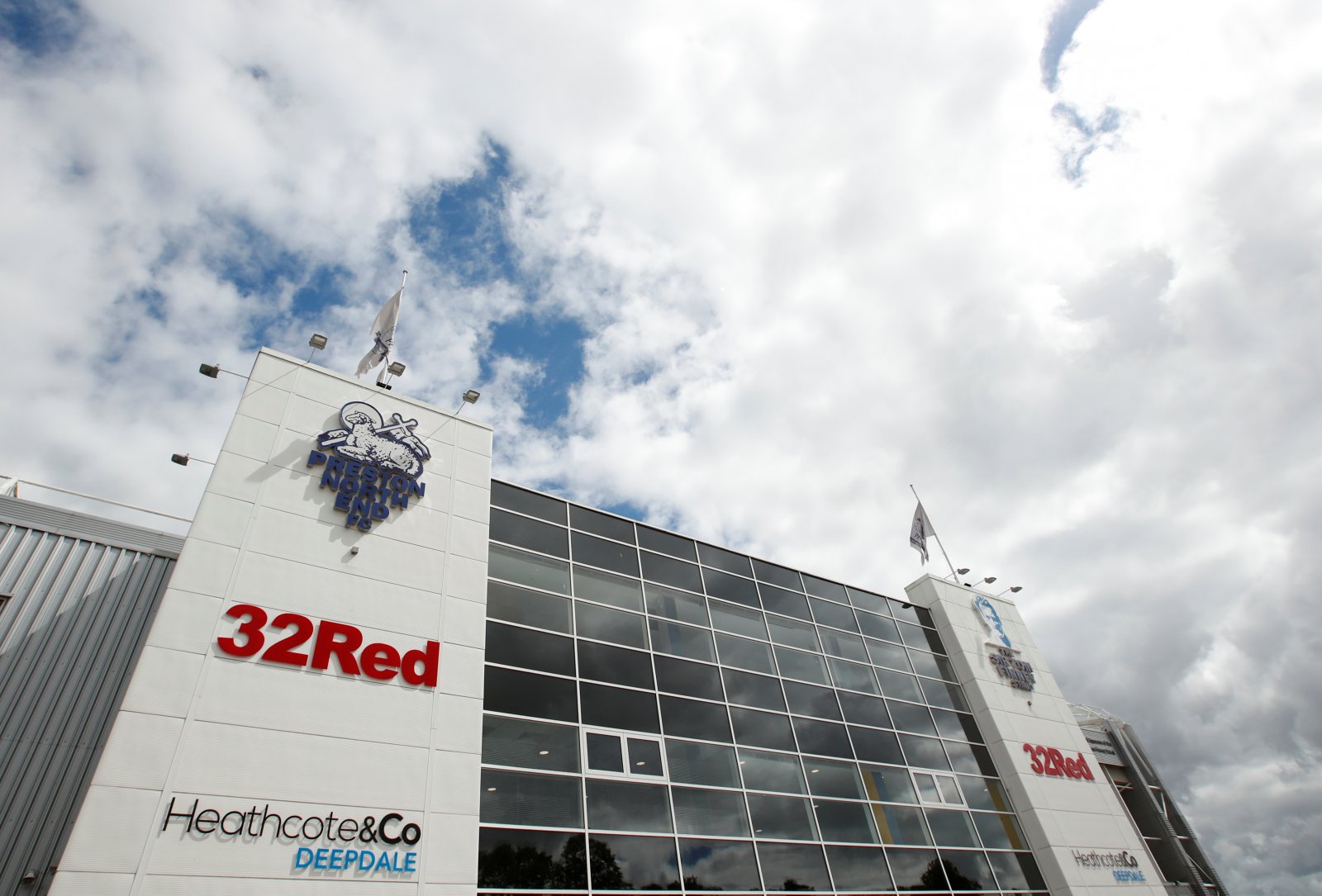 Preston North End’s building for the 2021/22 campaign can now begin after the permanent appointment of Frankie McAvoy as head coach.

The caretaker boss has been handed the reins on a full-time basis after picking up 17 points out of a possible 24 and he’s the first man to be styleised as North End’s ‘head coach’, with Peter Ridsdale expected to assume the role of a head of recruitment.

Whilst McAvoy is still expected to have some input into incoming players, Ridsdale is set to take control of most of the transfers aspect of the club which means McAvoy can focus on the training pitch in pre-season.

The news doesn’t stop just because the season is over though – let’s look at what has been transpiring at Deepdale in the last few days. Like most clubs around this time, PNE have published their retained list for the 2020/21 campaign and there are no surprises whatsoever.

We knew about Graham Burke joining Shamrock Rovers when his contract was up, and he will be joined by Josh Ginnelly, Billy Bodin, Louis Moult and David Nugent, whose second spell at the Lilywhites was a bit of a bust.

The only one of the five to play for the club this past season was Bodin, who only made four appearances himself but this allows the wage bill to be trimmed somewhat in anticipation of new arrivals. Out of the five to depart, the one that will hit the hardest for a few isn’t Nugent despite being a fan favourite because of his first stint with the club, but Louis Moult.

For someone who played just 36 league games for North End, Moult was very popular and it was mainly for his work ethic on the pitch and his ability to strike up a connection with the fans off it.

In a Twitter message to supporters, Moult thanked everyone for their support and confirmed that he was fit and ready to play in the final few months of the season but wasn’t selected – so he should have no issues finding a new club ahead of next season. One of the success stories of North End’s final stint of games was Sepp van den Berg, who arrived on loan from Liverpool as part of the deal that took Ben Davies to Anfield.

Playing in an unfamiliar position of right-back or right-wing-back for all-but one of his PNE appearances, the Dutch teenager impressed and many North Enders want him back for the 2021/22 campaign.

With the chance of a Liverpool senior breakthrough next season unlikely, a loan move is what Van den Berg wants once again but this time for the full season, as he told the Echo.

Will that be with North End? Who knows, but the club are rumoured to have first refusal on the 19-year-old should he be offered out for the season – and it would be a no-brainer to bring him back.