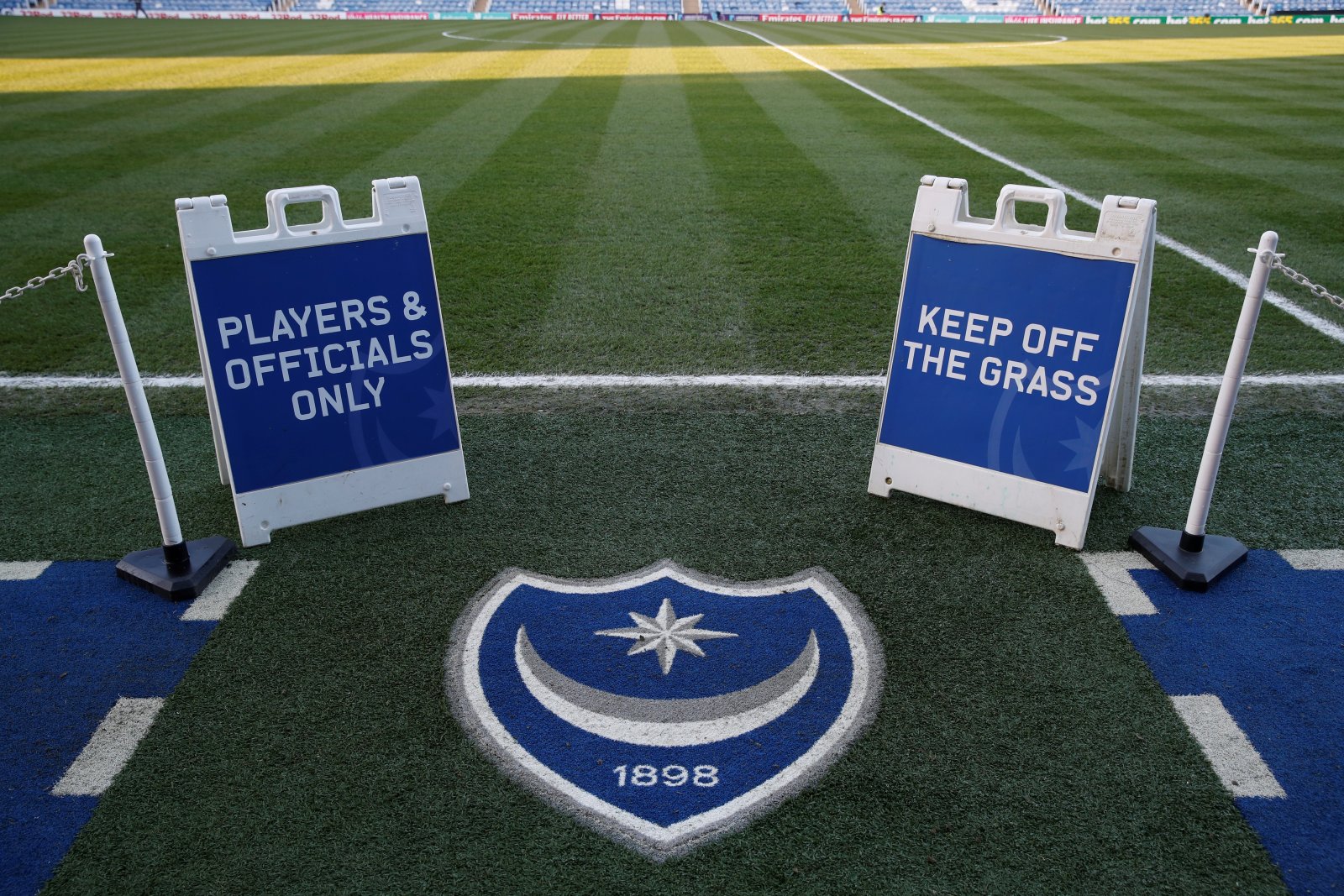 Portsmouth are one of a number of clubs to show an interest in West Brom goalkeeper Josh Griffiths as we head towards the summer transfer window.

Pompey are set for another year in Sky Bet League One after falling short of the play-offs on the final day of the regular third-tier season.

They’ll be looking to make the right decisions this summer in terms of player recruitment to achieve promotion next season, then, and the Cowley brothers will have a plan in mind for who they want to bring in.

And, according to Alex Crook on Twitter, it looks as though young Albion stopper Griffiths is of interest:

#Pompey one of a number of clubs who have registered an interest in #WBA goalkeeper Josh Griffiths. He is 6ft 6inches tall and excelled on loan at Cheltenham this season.

The towering goalkeeper did well at Cheltenham on loan this season in Sky Bet League Two with him playing his part in helping them achieve promotion to Sky Bet League One and the title along the way.

It could make sense for him to be playing football in League One next season, then, as he continues to improve and learn and moving to a club like Portsmouth would be a big opportunity for him.

However, other clubs are also apparently keen and so it could be an interesting battle to see who manages to get him to sign.

22 facts about Portsmouth’s football shirts over the years – But are they genuine or fake?