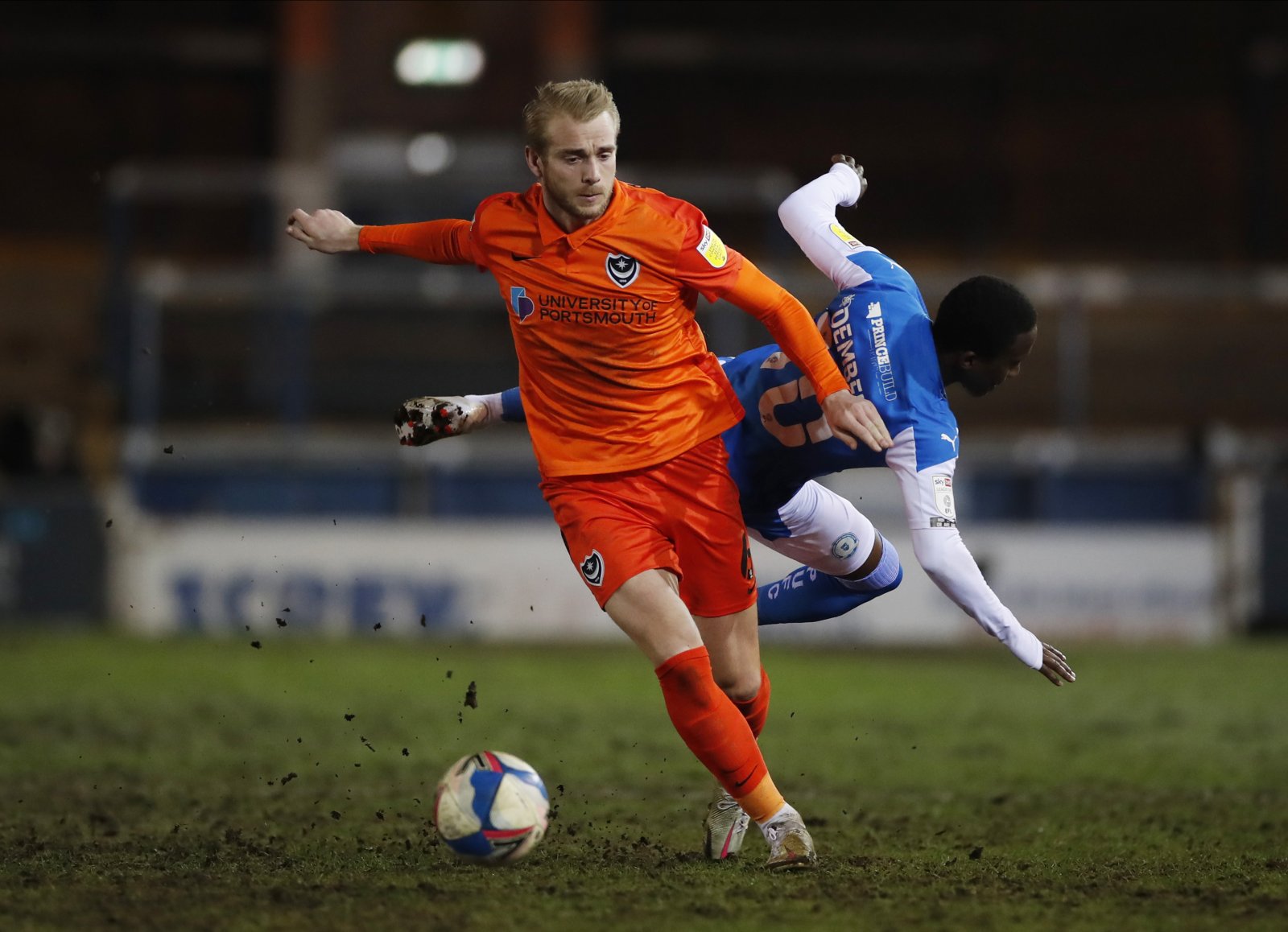 Jack Whatmough has penned an emotional message following his move away from Portsmouth.

The 24-year-old started his youth career at Fratton Park 13 years ago as he progressed through the youth system on the South Coast before going on to make 136 appearances for the club.

The defender was facing an uncertain future this summer with his contract set to expire, leading him to look at new challenges away from Pompey.

As a result Whatmough has completed a permanent move to Wigan Athletic as he looks to kick on his career, but while excited for the new challenge, the defender says it was an honour to represent such a passionate football club.

Taking to Twitter, Whatmough said: “After 13 years, my time at Portsmouth has come to an end. I’d like to thank you all for the support through good and bad times. It’s something I’ll never forget.

“I wish Danny, Nicky and the club all the best moving forward and hope they bring success, which the club deserves.

“It was an honour to represent the football club and wearing the badge was always something I took pride in.

“To all the fans, board, players past and present, thank you. It’s been a pleasure. I’ve met lifelong friends and some people I’ll never forget.”

There’s no doubt that this will be a big blow for Portsmouth fans.

Jack Whatmough was a big player for the club and could have played a huge role under Danny Cowley next term.

While missing out on promotion was a blow, it seems that he’s made the decision to give himself a new challenge – something which supporters have to respect.

But with Portsmouth set to be challenging for the top six next term it’ll be interesting to see if it’s a move that he lives to regret.

Article title: Popular Portsmouth figure speaks out after move to League One rival is confirmed