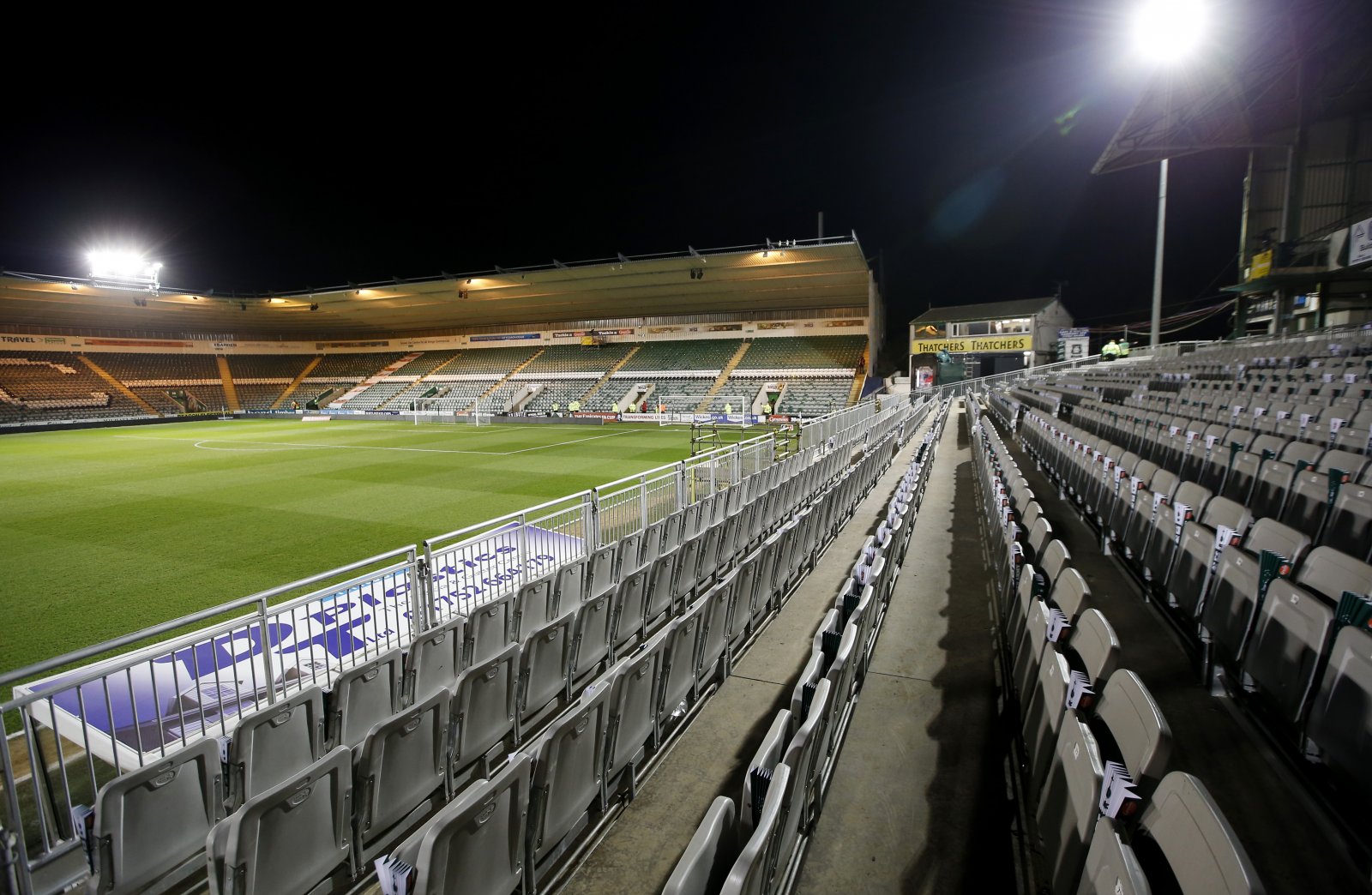 Plymouth Argyle manager Ryan Lowe has admitted to the Plymouth Herald that his decision to not offer Klaidi Lolos a new contract could backfire on him in the future.

The young Greek frontman was one of 10 out of contract players that was not offered a new deal at Home Park and as a result, he is now looking for a new club as he looks to continue his development.

Lolos only started two games for the Pilgrims throughout the entire season but did find the net in one of those two games as he finished the campaign with one striker to his name in 10 appearances across all competitions.

Despite the youngster not featuring much, Lowe has already stated that the decision to let the player leave could come back to bite him further down the line, as he made the following comments about the 20-year-old:

“Lolos was a tough one. I have praised him lately. The reason for the release was for him to go and play games.

“He could go and easily sign for a League Two team. I couldn’t guarantee him any minutes next season.

8 of these 20 players never scored a goal for Plymouth Argyle – Can you identify them?

“It wasn’t fair on him for me to keep him around on not great money. He can go and earn decent enough money because he’s capable of it.

“Is he one that might backfire on me in the future? Possibly, yeah, but that’s the decision I had to make.”

The player had been with the Devonshire club since the summer of 2019 and spent time out on loan at Dorchester and Chippenham Town before being handed his opportunity at first team level.

It is always a great shame when a young player gets released but all in all, Lowe has seemingly done the right thing for Lolos.

If Plymouth couldn’t guarantee him the game time that he wants moving into next season, it is best for his career to move on to pastures new.

A move to a Sky Bet League Two side or National League outfit could now beckon for the Greek frontman and it could well be the making of him as he looks to continue his development.

There is no shame in dropping down a level in order to move up the leagues further down the line and the 20-year-old could one day turn round and tell his old manager that he was wrong to let him leave Argyle.