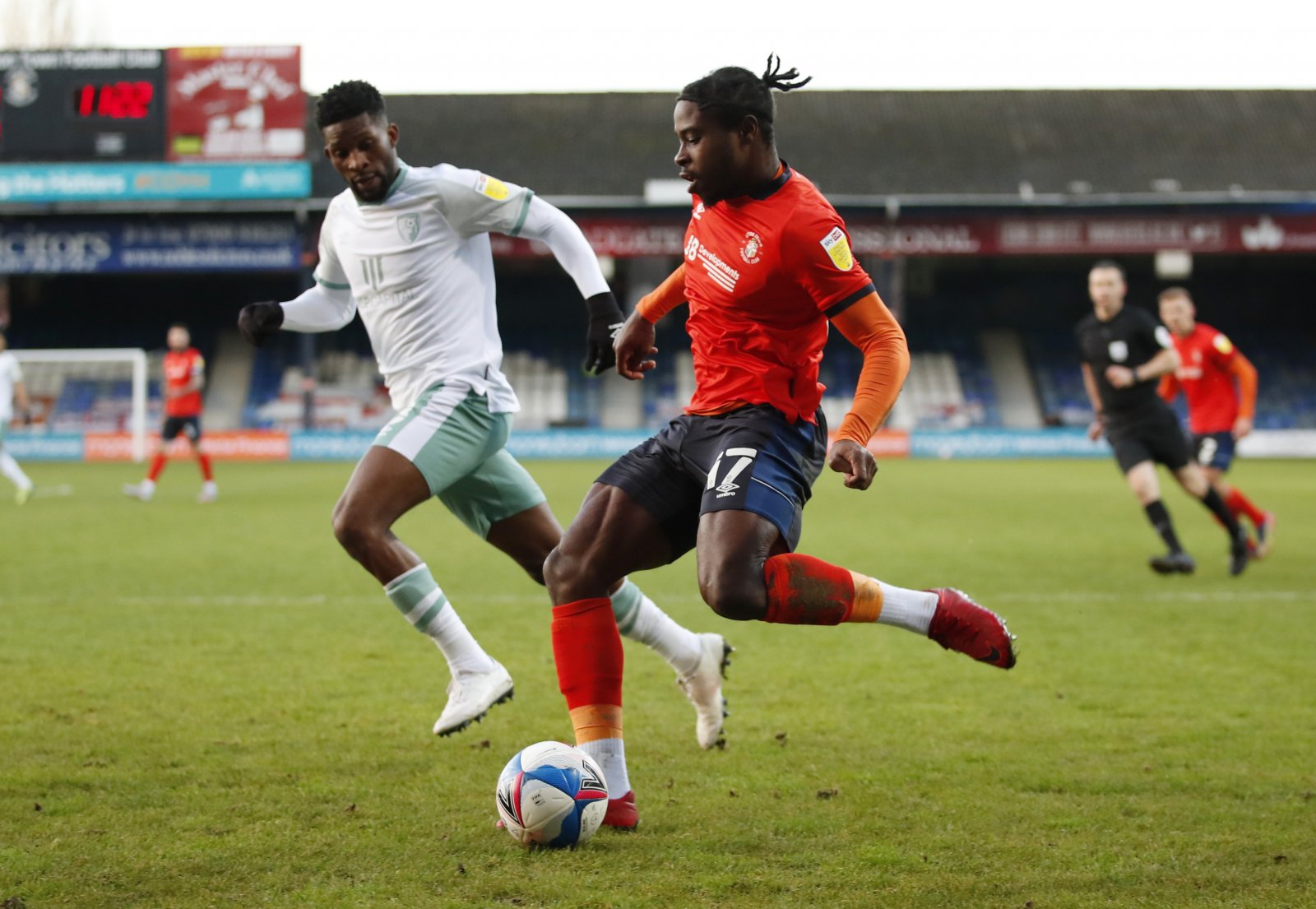 Middlesbrough have plenty of work to do in the transfer market and a new contender has emerged to join the club this summer.

Reports from Football Insider have claimed that the Luton Town midfielder Pelly Ruddock is a target for Neil Warnock’s side as he looks to strengthen his team ahead of the new season.

The 27-year-old is out of contract this summer which means that he’d be available on a free transfer, but would it be a good move for the Teessiders?

It’s not hard to see why a move for Pelly Ruddock appeals.

The Luton Town midfielder has been a reliable performer for the club and so for Middlesbrough to have the chance to sign a player like in his prime years for nothing could be a real coup.

After a successful year in the Championship last term it’s clear that the player is ready to step up and play for a club who could be challenging for the play-offs.

Neil Warnock has plenty of options in midfield but I’ve no doubt that Pelly Ruddock would be a starter.

Jonny Howson, Sam Morsy and George Saville are all contenders to play in that central role, but with so many games the Luton Town man will have no worries about getting first team football at the club – after all, Saville is arguably the weakest link out of the trio on current form.

With Lewis Wing’s future in question it means that Ruddock could slot into his role and ensure that competition for places in central midfield is fierce.

Pelly Ruddock is exactly the sort of player that Neil Warnock is looking for.

The Luton Town man is disciplined in his player and is defensively and tactically aware which means that he’ll prove to be a solid addition in the middle of the park.

Ruddock is also excellent on the ball driving forward as a box-to-box midfielder which means that he could be a great choice to provide an extra threat for Middlesbrough when they are on the attack.

Article title: Pelly Ruddock to Middlesbrough: Is it a good potential move? Would he start? What does he offer?