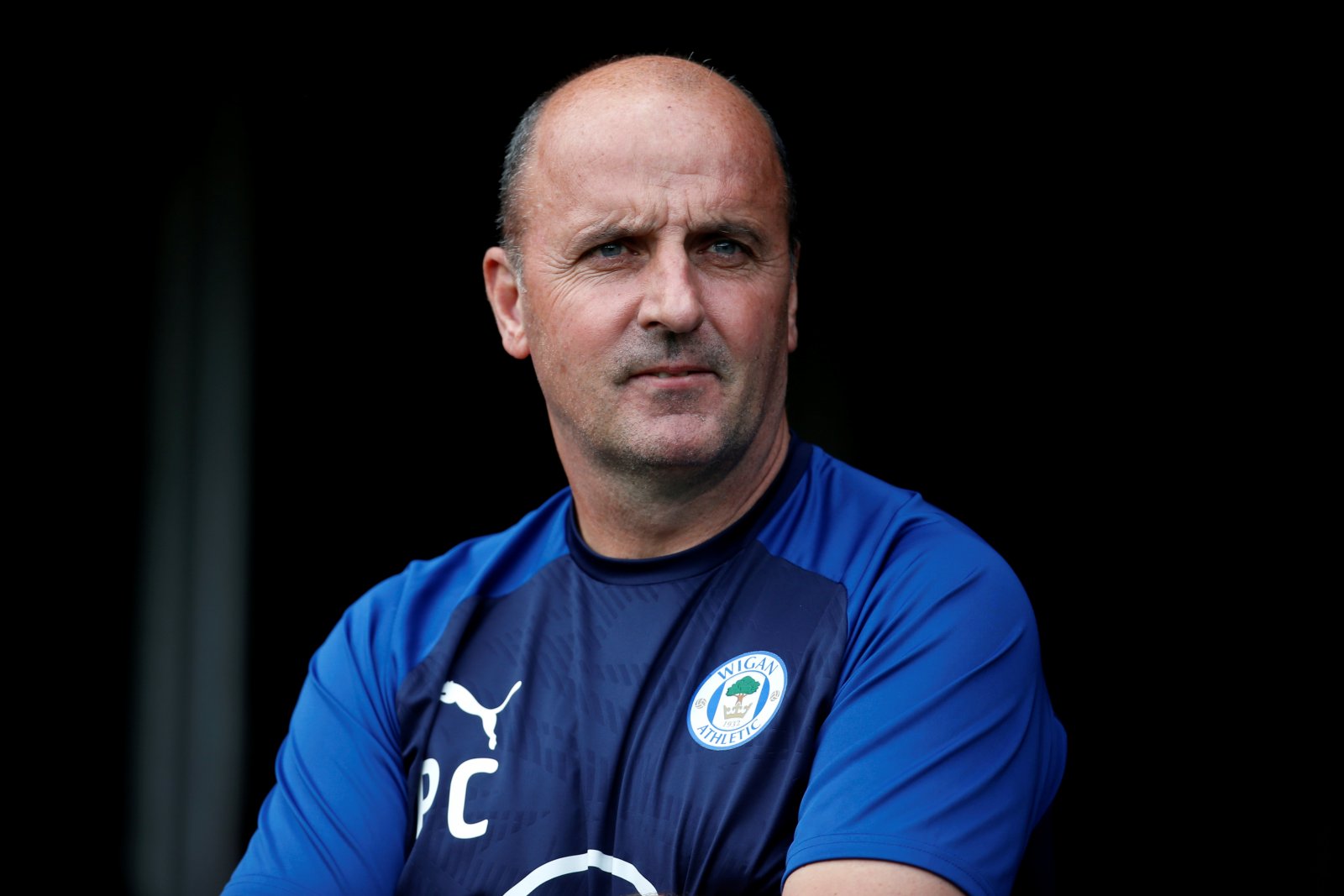 Bristol City are on the hunt for a new manager again after Dean Holden was sacked by the club on Tuesday night.

A run of six consecutive defeats and just three wins in their last 13 Championship games led to the club pulling the trigger, meaning Holden’s tenure is over.

Paul Cook has emerged as one of the early potential candidates, having been out of a job since he left Wigan in the summer.

We’ve outlined exactly what we know so far and examined whether he’s likely to take charge at Ashton Gate.

With Holden dismissed on Tuesday evening, his former assistants Paul Simpson and Keith Downing have taken charge while the search for a new boss goes on.

It is understood that the club did not have any candidates lined up, preferring to wait until the 41-year-old departed to make any future arrangements.

According to Gregor MacGregor from the Bristol Post, Cook is one of the early names to have been mentioned concerning the vacant head coach role.

He’s not the only one to be linked, however, with both Lincoln City boss Michael Appleton and MK Dons manager Russell Martin also touted as potential candidates.

It is thought that all options remain open as the Robins consider how to make their next steps.

A report from the Bristol Post has indicated that Cook was not deemed the right fit culturally when he was considered for the role in the summer and it is unclear whether that view has changed.

From the outside, Cook would seem to be the ideal fit for City and someone that could come in and galvanise a dressing room that looks lost at the moment.

However, the fact that he was dismissed as not the right fit in the summer suggests that this may not happen.

Mark Ashton, Jon Lansdown, and Steve Lansdown are still the three men likely to make that final decision and if they were against Cook in the summer, then there’s certainly an argument to be made that there’s no reason they should change their mind now.

If that is the case, that would be a real shame because the 53-year-old looks like a fantastic candidate and deserving of the role.

Article title: Paul Cook and Bristol City: What do we know so far? Is it likely to happen?