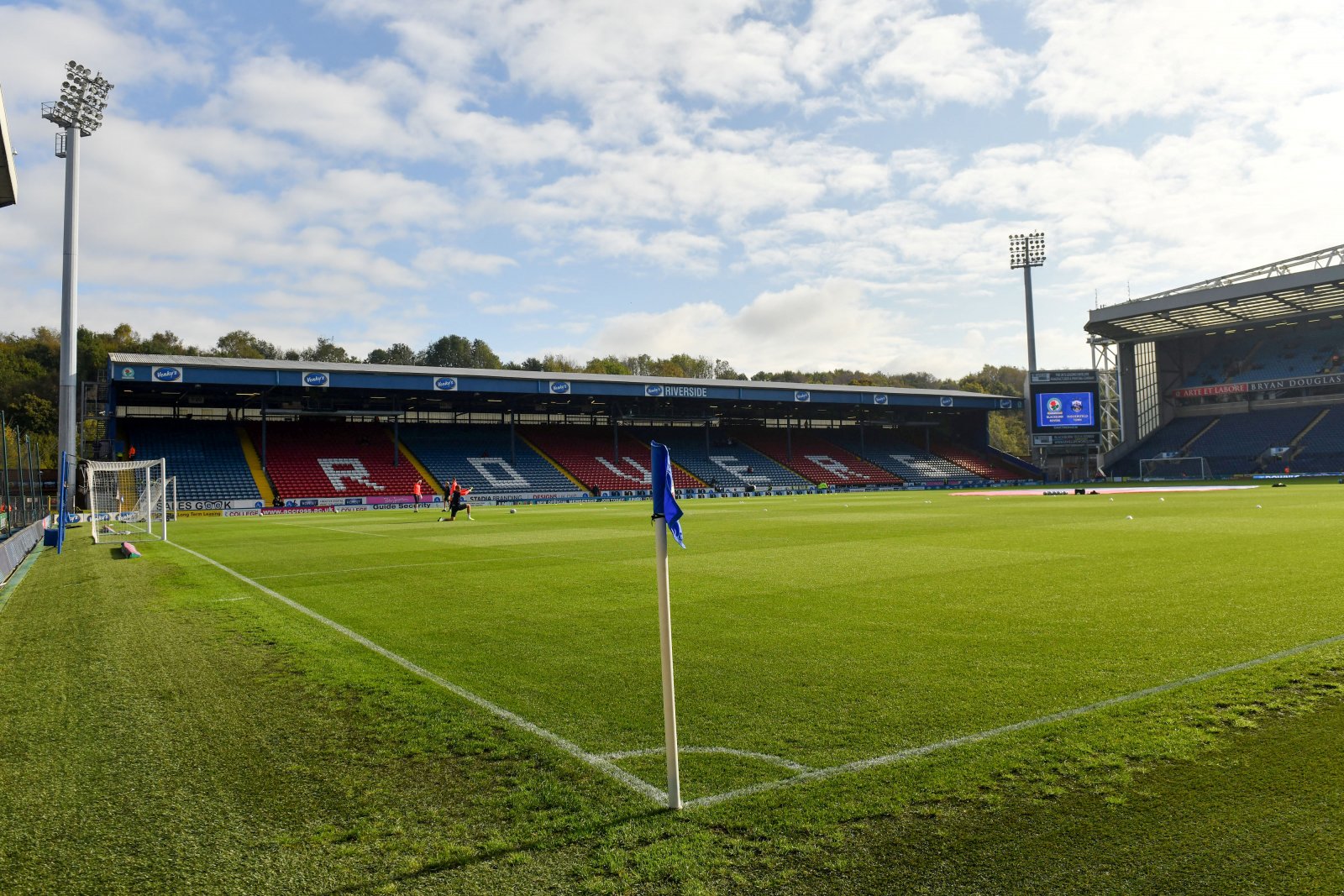 Charlie Mulgrew is attracting interest from Dundee United, according to the Daily Record.

The experienced defender will soon be a free agent after coming to the end of his contract with Blackburn Rovers and the club officially announcing that he’s set to move on.

At 35 years of age it’s set to be a big decision where the Scotland international heads next, and it seems like a move back to his homeland could be on the cards with United said to be interested in signing the 44-cap star.

Whatever the next challenge is, it’ll need to be hugely attractive following his exit from Ewood Park with a heavy heart.

Mulgrew has made just three appearances for the club during the last two campaigns with loan spells with Wigan Athletic and Fleetwood Town dominating his time, but upon leaving the club, he was quick to emphasise how much he enjoyed his time in Lancashire.

Thanks you @Rovers for all use done for me. Massive thank you to the fans, the staff and my team mates over the last 5 years. We’ve had our ups and downs but overall it’s been a great 5 years. The club will always have a place in my heart.❤️

Taking to Twitter after his departure was confirmed, he said: ““Thank you Rovers for all you have done for me.

“Massive thank you to the fans, the staff and my team-mates over the last 5 years.

“We’ve had our ups and downs but overall it’s been a great 5 years. The club will always have a place in my heart.”

This seems like an ideal move for Charlie Mulgrew.

The defender has enjoyed a wonderful career and that’s why he deserves for his next move to be the right one.

Dundee United could be the perfect opportunity to move back to Scotland and continue competing at a high standard with a club who are certainly on the upward curve at the moment.

But wherever he ends up, the club will be getting a model professional.