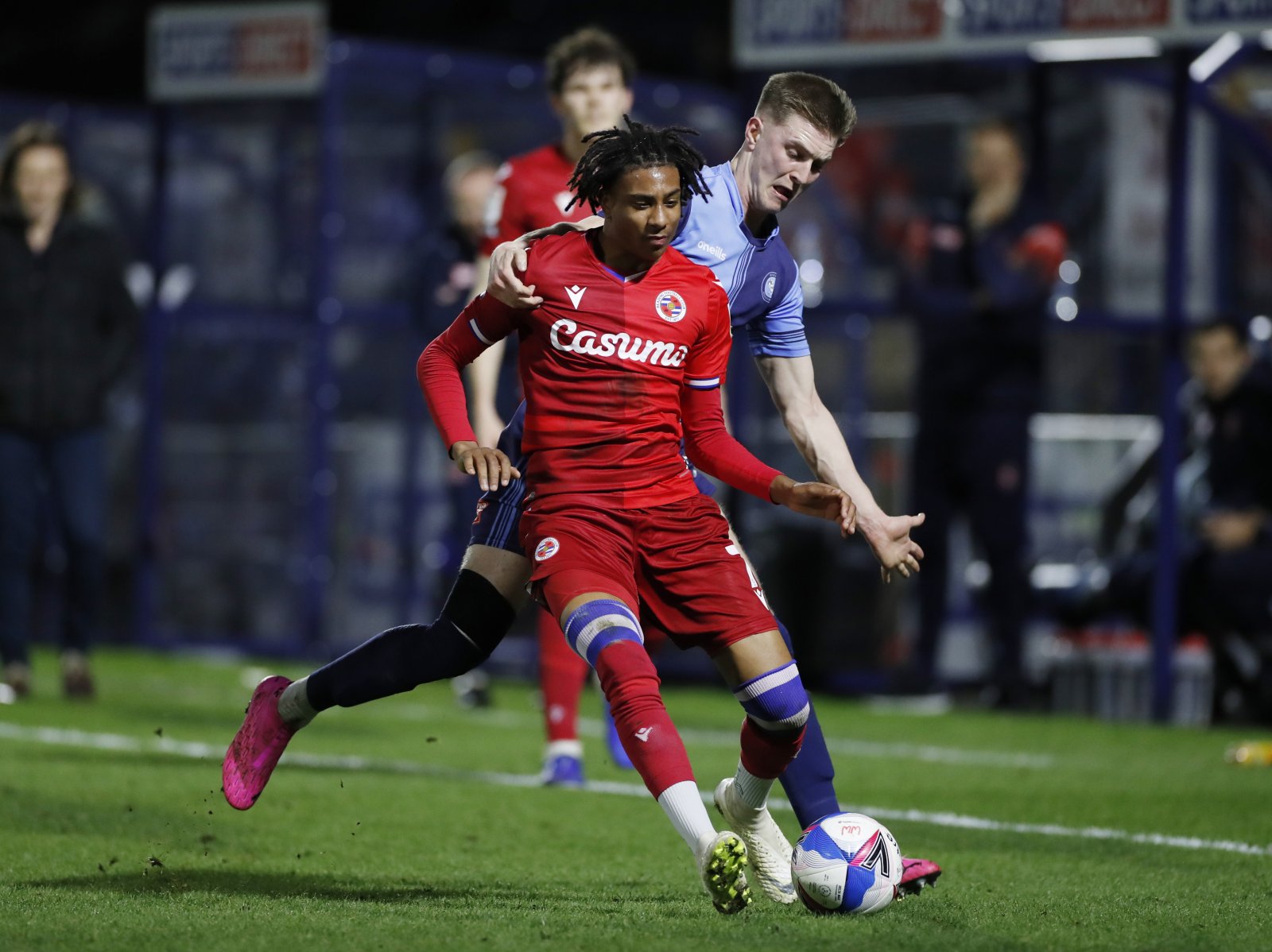 Reading fans will know how difficult this summer could potentially be with their current financial situation.

Inflated wage packages and a reluctance to let players go in the last four years has hampered the Royals and even when you take Covid-19 disruption into account, the club is still losing far too much money.

According to the latest set of accounts for the 2019/20 season, the club lost over £40m in one financial year. Without EFL-imposed embargoes on the club, this figure could have been much higher and it may only be a matter of time before Sheffield Wednesday-esque sanctions hit the club.

This would be a massive psychological blow to Veljko Paunovic and his team who made huge progress in 2020/21 before slowly declining. This begs the question: how do they solve this issue?

While their wage bill has been hugely problematic, the lack of revenue coming into the club in the last few years has also contributed to the chronic financial problems they have – and Reading fans are now starting to concede the fact the club may have to offload some of their key players to ease these difficulties.

One of the players who could be set to leave the Madejski Stadium is Michael Olise, who continues to attract interest from some of Europe’s biggest clubs.

In normal circumstances, a club with a hot prospect like teenager Olise would be able to maximise his price tag and sit back as a bidding war takes place. However, the French midfielder only has one year left on his current deal and could leave next summer for nothing (excluding possible compensation).

In the last year, the Berkshire side have lost two promising academy graduates for virtually nothing to Porto and Bayern Munich. Although Danny Loader was highly regarded in the academy, it was Richards’ departure to Bayern that caused the most pain to supporters after impressing last season.

Although Reading fans will be desperate to see Olise live after missing so much action through Covid disruption, now is the time for Reading to cut their ties if they receive a bid of £10m or more.

The club pulled the plug on Danny Loader’s proposed multi-million pound deal to Wolves on summer deadline day 2019 – but they must let Olise go to save them further financial pain in the longer-term.

With the amount of interest surrounding the teenager, there’s very little chance he will sign a new contract and the club may as well plan for the future without him, especially with Ovie Ejaria, John Swift and Yakou Meite as fantastic options in midfield behind Lucas Joao.

And if the funds raised by his transfer can give them a bit of money to spend (and some financial wiggle room), they should get it done quickly.