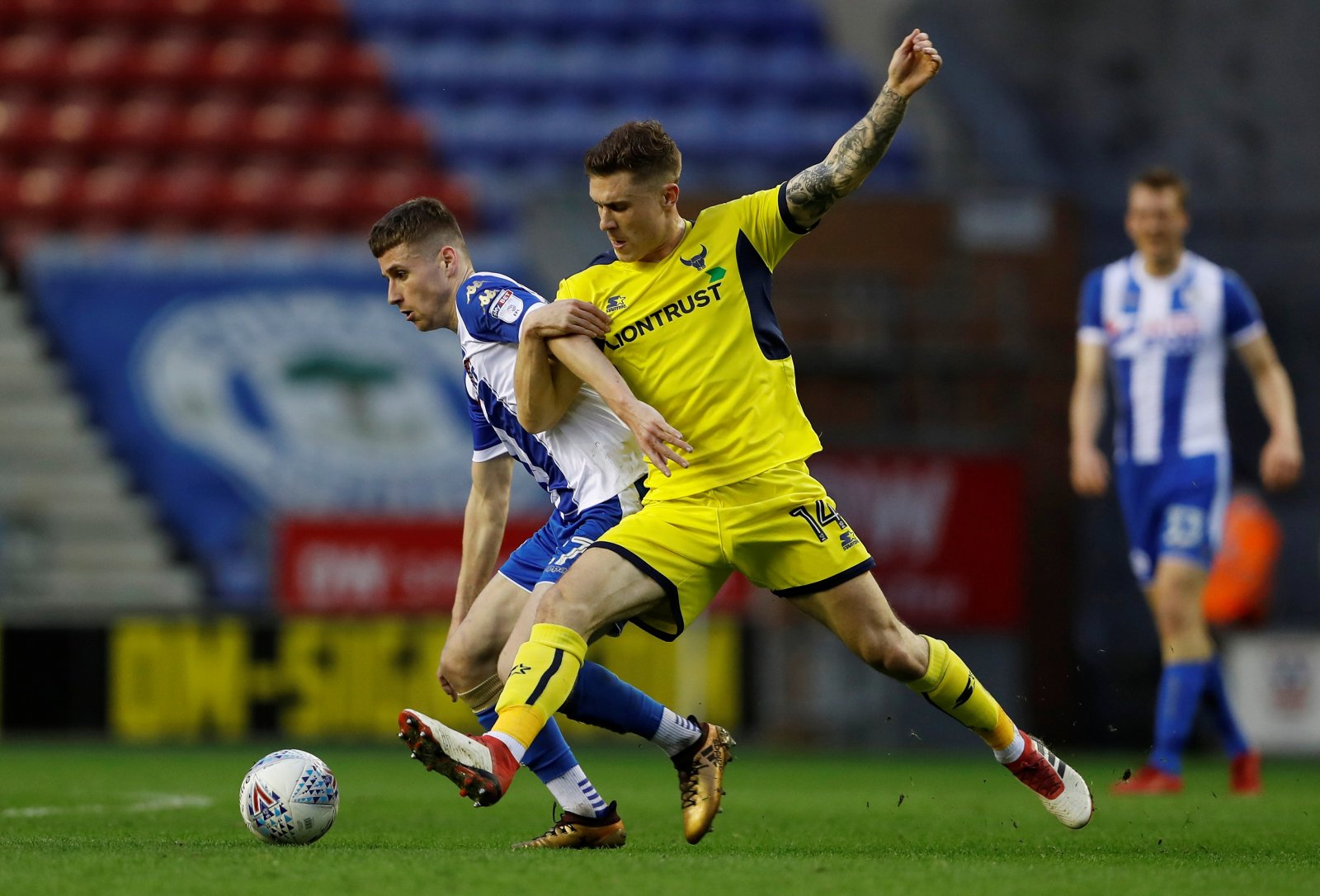 Nottingham Forest are facing a crucial summer transfer window where Chris Hughton has the chance to build the squad more in his image.

Hughton’s first remit of steadying the ship and guiding the Reds through an underwhelming campaign without dropping into a relegation scrap has been achieved. However, now the pressure will be on him to make the right decisions in the transfer market to get Forest into a position where they can challenge for promotion next term.

A recent report from The Athletic has suggested that Nottingham Forest could be interested in making a move for Oxford United defender Josh Ruffels. It is believed that he is a player that the Reds have been watching with interest throughout the campaign, and with his contract set to expire, they could get the chance to bring him to the City Ground.

The 27-year-old has been in excellent form for Oxford this season and has managed to weigh in with an impressive tally of six goals and six assists from his left-back role. He has previously stated that he would be wanting to remain with his current club for the rest of his career. However, should Karl Robinson’s side fail to get promoted via the play-offs a Championship switch may appeal to him.

Forest are going to need to freshen up the left-back area of the squad this summer, with Yuri Ribeiro’s deal coming to an end and Nicholas Ioannou and Gaetan Bong facing uncertain futures.

Ruffels is a player that has the potential to make the step up to the Championship, and as Rob Dickie has proved with his form at QPR this season following his move, Oxford do have options in their squad that can play at a higher level than League One.

Over recent years, Forest have been recruiting players from abroad that have been ill-conceived additions to their squad. There is a growing sense of bewilderment and frustration amongst supporters over signings that are being made and having a very limited impact at the City Ground.

Bringing in a player like Ruffels, who is full of confidence after impressing in League One, seems to be a much more sensible approach. Other sides enjoy success with such recruitment models. This summer, it is time for Forest to follow suit. The potential addition of the 27-year-old would be a good start in bringing in that new approach.