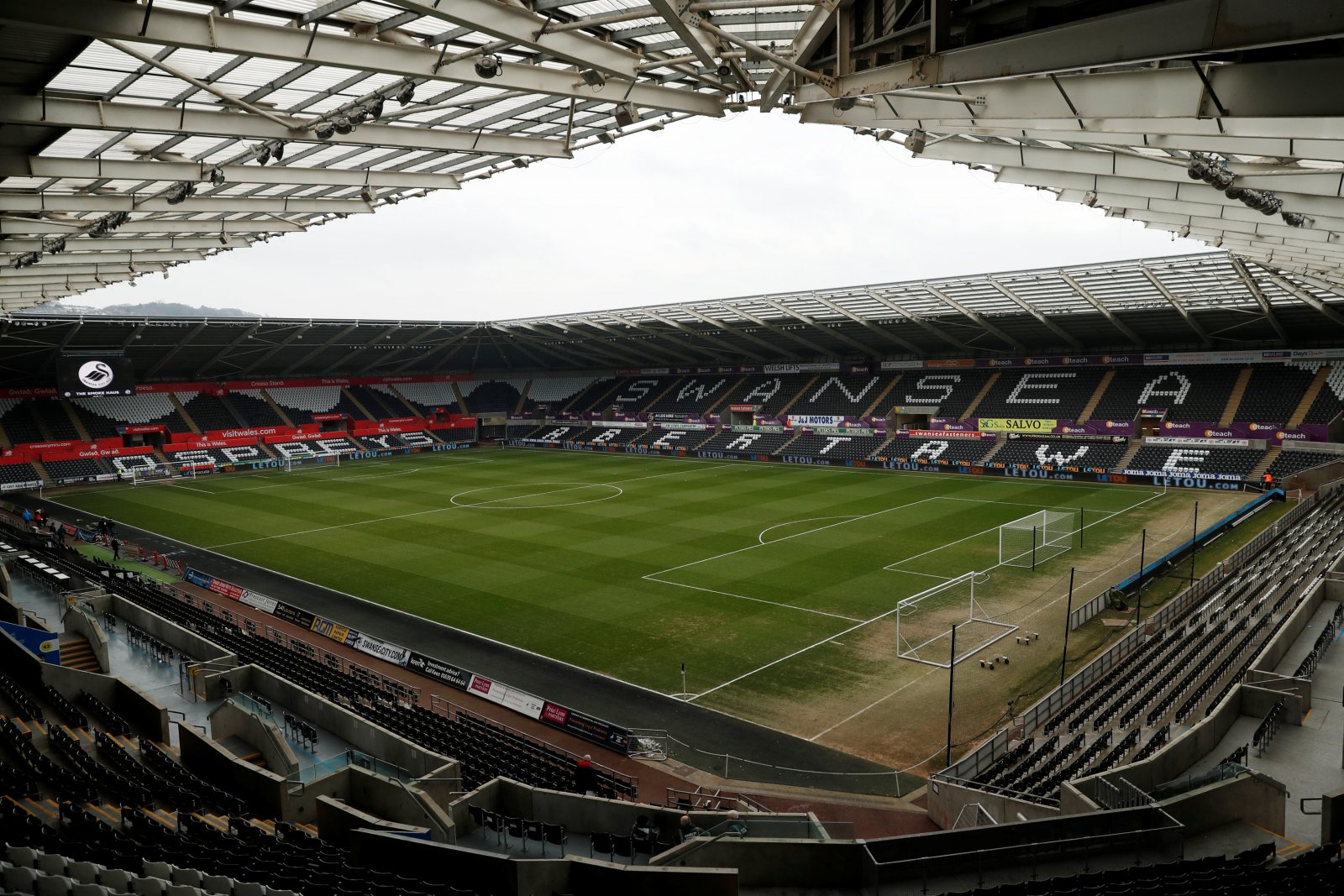 Swansea City’s are in the hunt for a return to the Premier League, and the recruitment team will already be making plans for if they do go up.

It has been claimed by the Daily Mail that Leuven striker Thomas Henry is a target for the Welsh side, although the Swans face competition to land the player, with the report stating that Besiktas and German clubs are monitoring the Frenchman. Given that level of interest, realistically promotion is going to be required to seal the deal.

Henry’s reputation has soared after a very productive year in the Belgian top-flight, where he has managed 21 goals in 31 games.

With a real physical presence, the 26-year-old has the potential to thrive in the English leagues, and here we look at ONE winner and ONE loser for Swansea if they brought Henry in…

The Swans boss is going to want backing in the summer, so to secure a deal for a striker ahead of the Turkish champions and other interested clubs would be a coup for the club.

So, it would also be good news for Cooper. He will know the importance of a regular goalscorer if the team go up, and Henry has the ability to be a real success.

As is often the case when new players arrive, the game time for others will be limited. And, 22-year-old Cullen has only played in 13 games this season, so it’s obviously going to be harder for him next season.

Whether the academy graduate would leave on loan or permanently remains to be seen, but it’s clear he would need to move away to get the regular minutes that he needs for his development.

Article title: One winner and one loser if Swansea City see off European competition to land 15-goal attacker