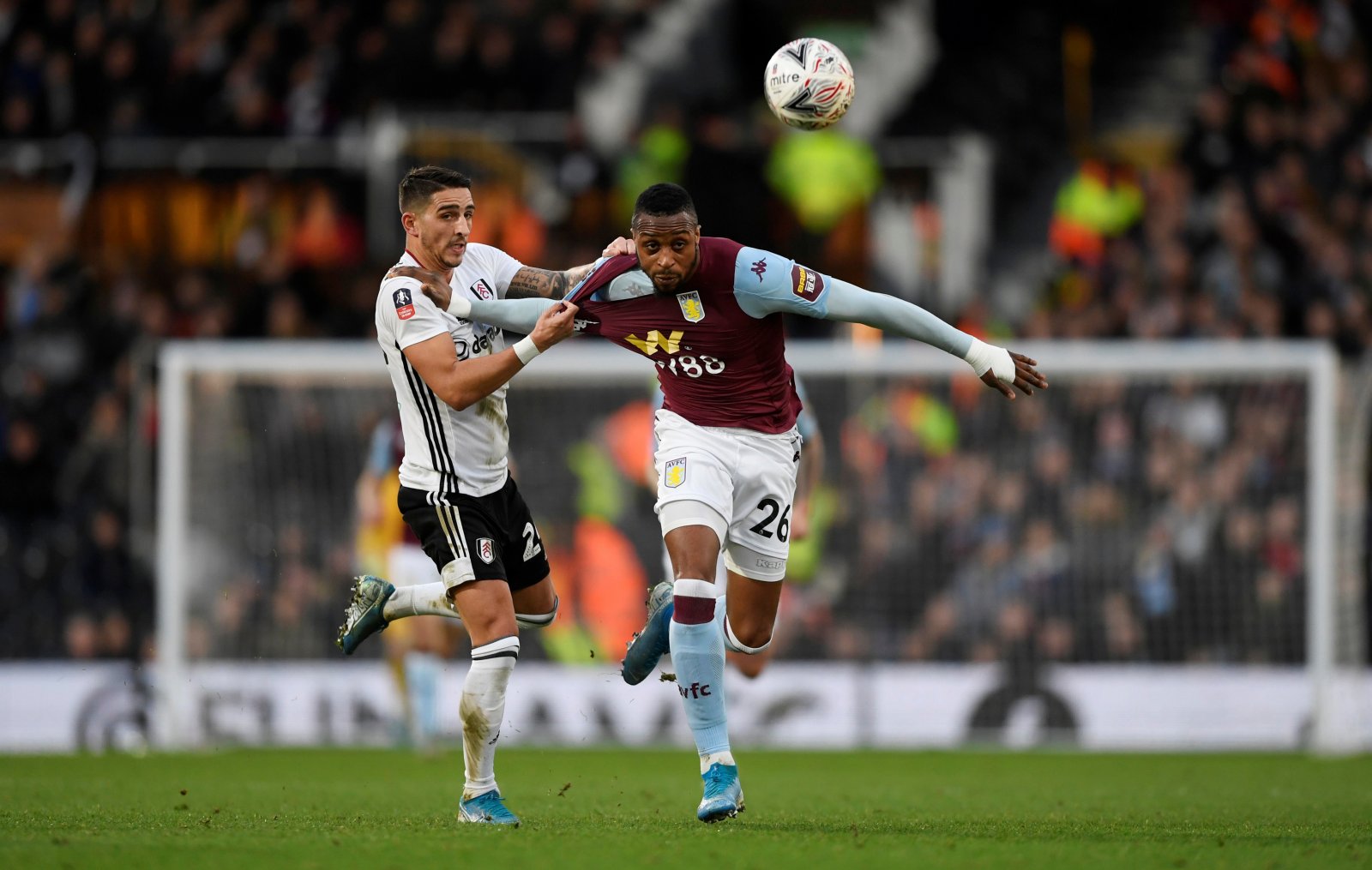 Slavisa Jokanovic will be keen to strengthen his Sheffield United squad as soon as possible as he prepares for next season.

The Blades are looking to bounce back after relegation from the Premier League, and will hope to follow in Watford and Norwich’s footsteps of sealing an immediate return to the top-flight next season.

In Jokanovic, they have a manager who has won promotion from this level twice before, and the Serbian will need backing in the transfer window if he is to repeat that success at Bramall Lane.

According to the Sheffield Star, Jokanovic’s former players Adlene Guedioura and Jonathan Kodjia would both welcome the chance of reuniting with the Serbian at United.

Both have experience of playing in the Championship, with Kodjia plying his trade at Bristol City and Aston Villa before heading to Qatar with Al-Gharafa in January 2020.

Here, we take a look at one winner and one loser if the Blades managed to lure Kodjia to Bramall Lane this summer…

Jokanovic will be keen to bring his own players in this summer as he looks to guide the Blades to promotion next season, and Kodjia is someone who has thrived under him previously.

Kodjia has been impressive since moving to Al-Gharafa, scoring an impressive 18 goals in 34 appearances for the Qatari side.

The 31-year-old has thrived in the Championship, too, scoring 18 goals in the 2015/16 campaign with Bristol City, and netting 19 goals the following season at Villa.

Every successful team needs a potent goalscorer, and Kodjia would certainly fit the bill. His arrival would certainly help Jokanovic’s chances of achieving success at Bramall Lane. McBurnie arrived at Bramall Lane in a £20million deal from Swansea in 2019, but the striker has been unable to set the world alight.

The Scotland international scored six goals in 36 Premier League appearances last term, and in the season just gone, he found the net once in 23 games.

He is a proven goalscorer at Championship level, but he could well find himself leaving before the transfer window slams shut this summer.

Rangers have been linked with McBurnie’s signature, and the fact Kodjia has emerged as a potential target could spell the end of his time at Bramall Lane.

Article title: One winner and one loser at Sheffield United if ex-Aston Villa man arrives