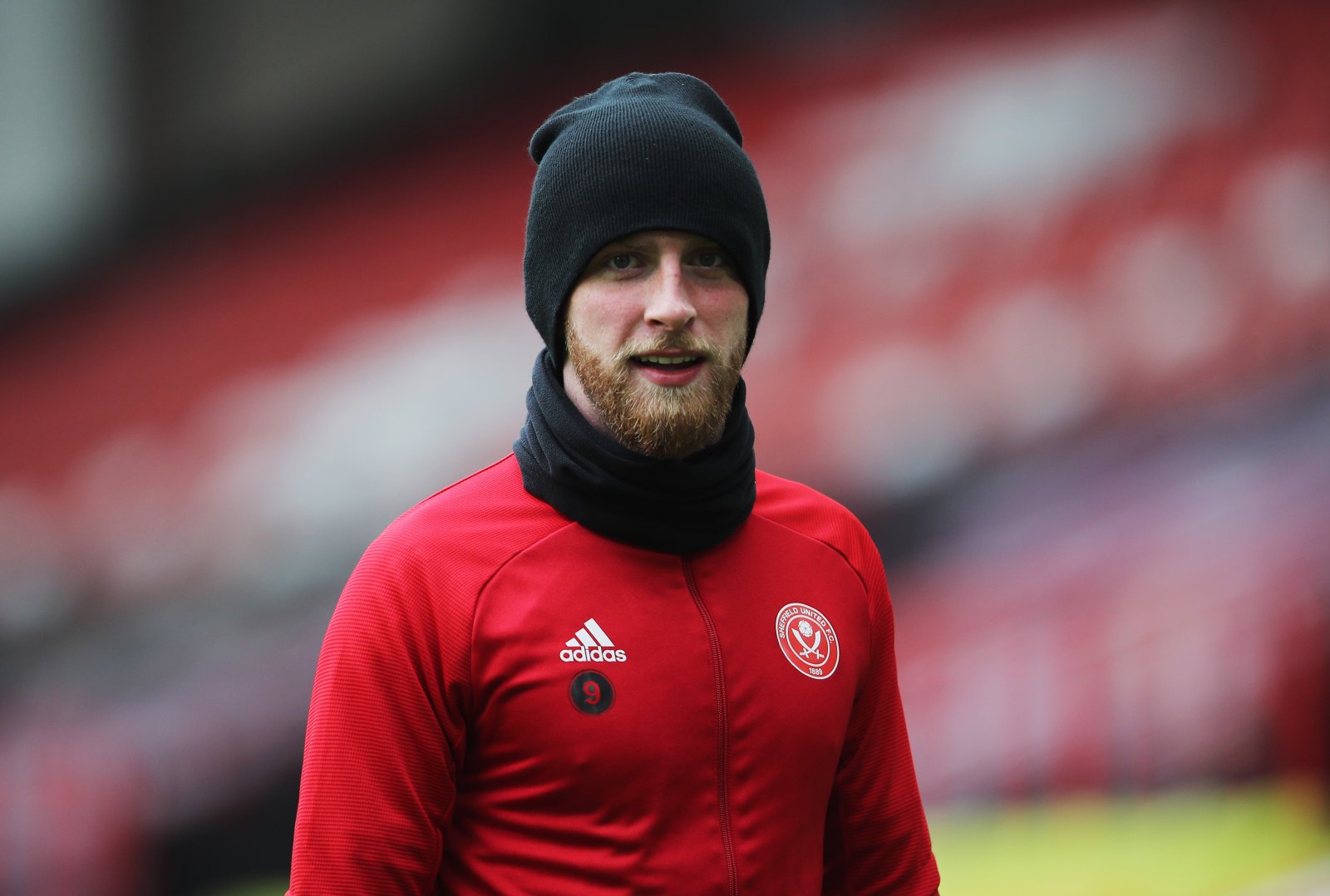 Glasgow Rangers are still said to be interested in signing Sheffield United striker Oli McBurnie this summer, with the Daily Mail reporting that the Scotland international is a target for the champions.

McBurnie endured one of the toughest campaigns of his career to date in the season just gone as he scored just once in 25 appearances for the Blades as they were relegated from the Premier League.

The 25-year-old has also had his fair share of off field issues which have somewhat tarnished his reputation since moving to Bramall Lane in the summer of 2019 from Swansea City.

Now it appears that Rangers could be set to swoop in for a player that Sheffield United are said to value at around the £15 million mark.

Here, we take a look at ONE winner and ONE loser at Sheffield United if the club agrees a deal with Rangers to sell McBurnie in the current transfer window… The young frontman burst onto the scene at the back end of last season as he scored on only his second first team appearance for the Blades.

Still aged just 17, Jebbison is a player that the club has big hopes for and he would surely be boosted if McBurnie departed the club this summer.

Sheffield United are well stocked up front at the time of writing and departure of his teammate could see the teenager rise further up the pecking order under Slavisa Jokanovic.

He would certainly be one of the main beneficiaries of a deal being agreed during the transfer window. Brewster is yet another Sheffield United striker who has struggled to find form over the past 12 months and the departure of McBurnie would arguably pile even more pressure onto his young shoulders.

The 21-year-old moved to Bramall Lane from Liverpool for a substantial amount of money and is still yet to have found the net for his new side.

McBurnie’s departure would arguably put him in line for more criticism, as the focus would be drawn away from his teammate.

If Brewster wants to become one of the key winners of McBurnie’s potential departure, he will need to find his shooting boots again quickly.

Article title: One winner and one loser at Sheffield United if club completes transfer agreement with Rangers