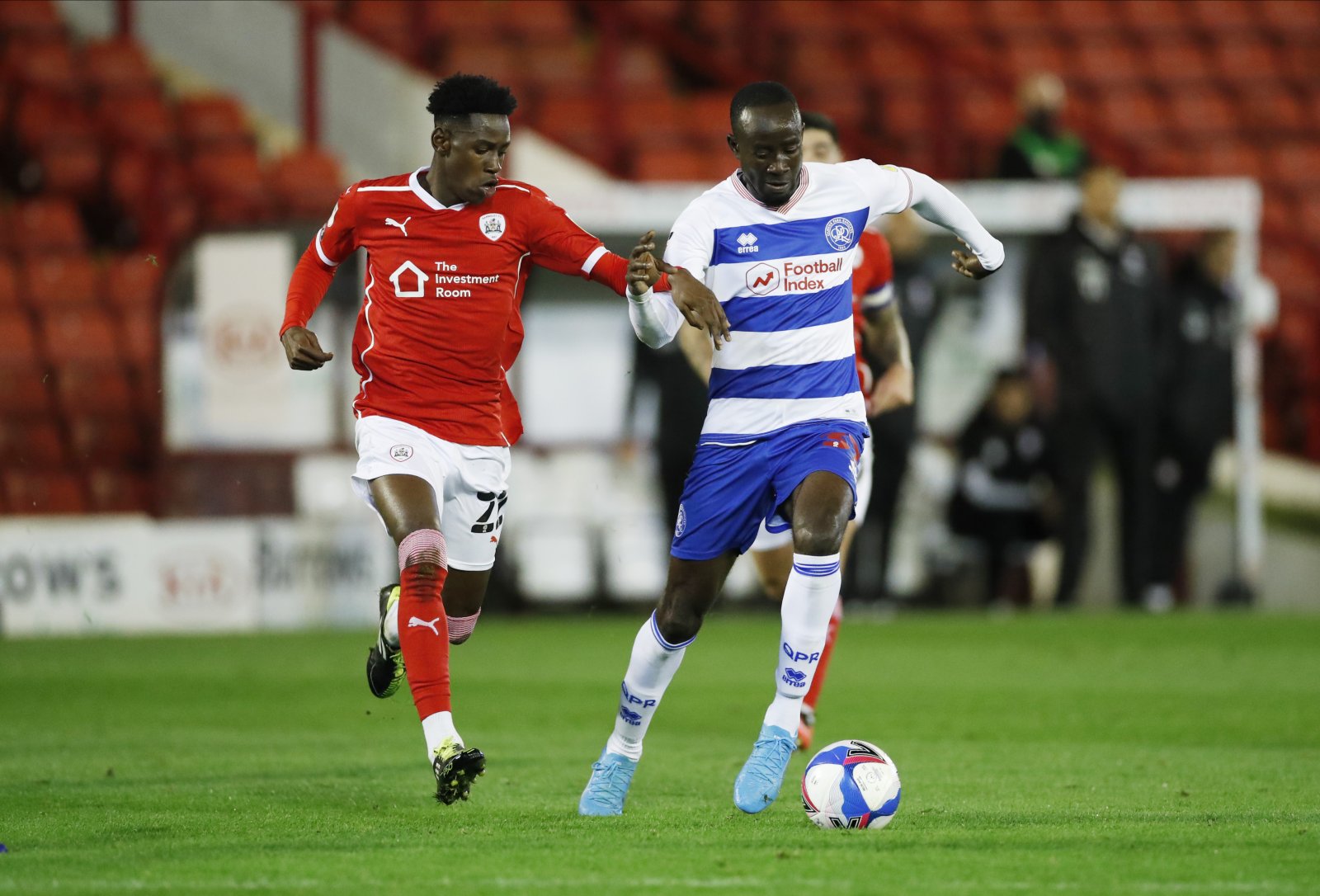 Derby County will be hoping to make strides off the pitch before making movements in the transfer window this summer.

The Rams are currently under a transfer embargo and are only able to sign players who won’t command a transfer fee or aren’t on high wages.

The potential signing of Albert Adomah, then, makes sense. A source has exclusively told Football League World that the 33-year-old is an option being considered by the Rams.

Adomah scored two goals in 34 appearances for QPR this season, registering five assists from out wide, and has a year left on his contract.

Here, we take a look at one winner and one loser at Derby if they snap up Adomah this summer… Jozwiak has endured a difficult first season in England, but having someone like Adomah come in could be key for him going forward.

Adomah is an excellent character to have in the dressing room. The winger has made 594 appearances in his professional career and possesses a great amount of experience.

Having a player of his experience around the club could help someone like Jozwiak, who has failed to settle down since arriving from Poland last summer.

He could be an excellent mentor for him and help to get the best out of him. Lawrence is a player who has been given multiple chances by Derby in recent years, without really being able to capitalise on those opportunities.

He is arguably one of Derby’s most frustrating players given his inconsistent form, and injuries have hardly helped his cause either.

Adomah isn’t going to come in and play every single Championship game and a large squad is needed, but having another winger come in is extra competition for him and puts further pressure on him to perform.

Article title: One winner and one loser at Derby County if they snap up veteran winger