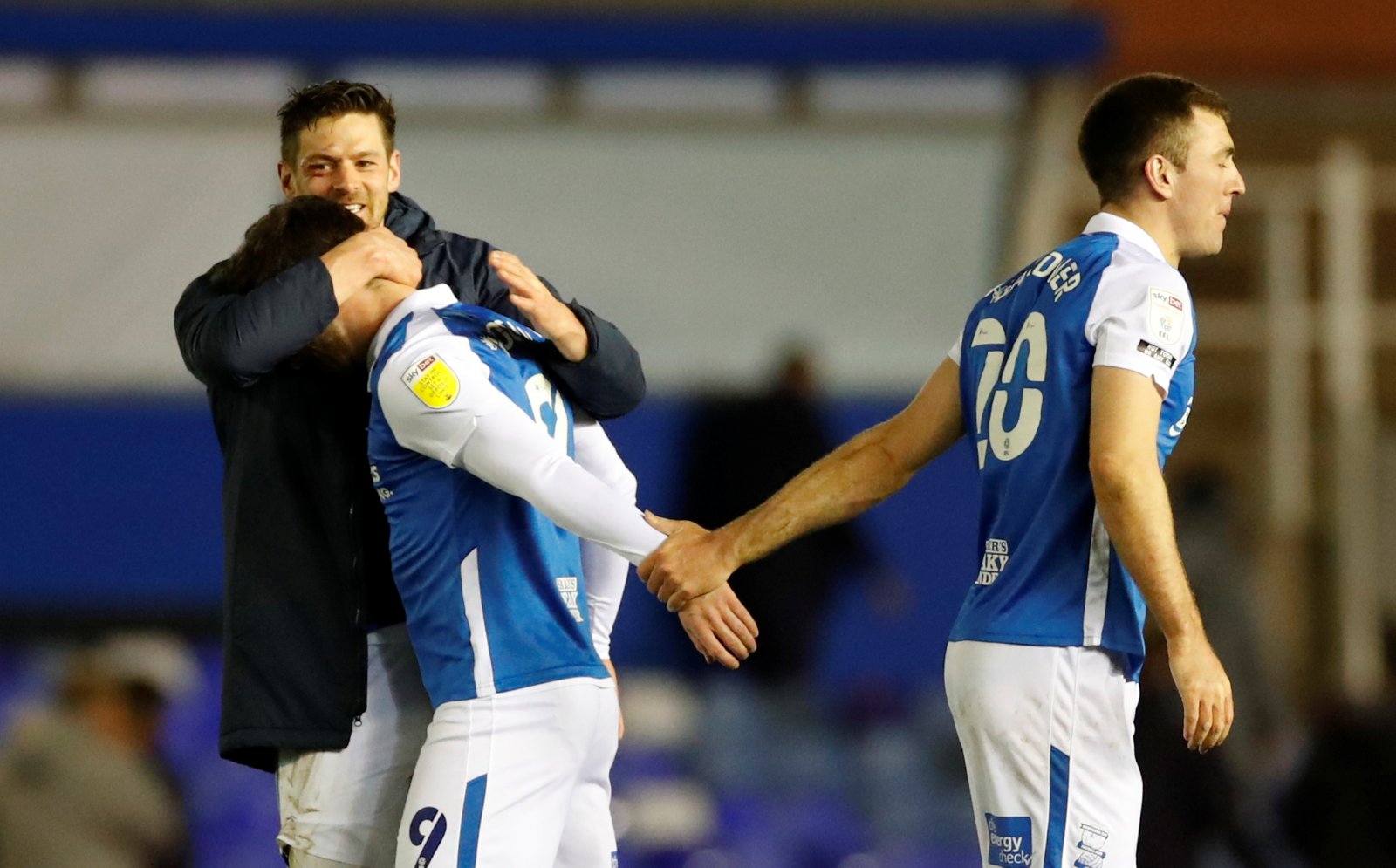 Birmingham City’s season ended in frustrating circumstances as the Blues were beaten 5-2 by Blackburn Rovers at Ewood Park today but many supporters have singled out striker Lukas Jutkiewicz for praise.

It has not been the experienced striker’s best season in a Birmingham shirt and though they ended the campaign in a disappointing fashion, Jutkiewicz will likely be happy with his performance.

After Adam Armstrong had cancelled out Kristian Pedersen’s opener, the powerful forward grabbed an equaliser just four minutes after Ben Brereton had given Rovers a 2-1 lead.

Goals from Armstrong and Harvey Elliott would put Tony Mowbray’s side out of reach as the game went on but the result is not too concerning for the Blues, who had secured Championship safety earlier in the season.

Jutkiewicz came off the bench at the break and made a near-instant impact as he found the net in the 50th minute but that was not his only contribution as he challenged the defensive line on numerous occasions when the pall was pumped forward.

The 32-year-old finishes the 2020/21 campaign with eight goals and three assists, which represents a drop on his tally from last season.

Did these 18 players make more than 100 Birmingham City appearances?

Even so, the striker seems to have impressed the Blues fans against Blackburn, with many taking to Twitter to highlight his performance.

Big juke 🤩 can always count on the big fella #bcfc

That's a great build up from.Blues there for the 2nd! Great ball from Stirk to Seddon and the perfect cross that Juke will eat up all day long #BCFC #KRO

The Juke is on fire 🔥 #bcfc

The Juke of Headinburgh yet again, ladies and gents 🐐👑 #bcfc

It’s not Blues without Juke! #bcfc

Article title: ‘On fire’, ‘Yet again’ – Many Birmingham fans single out one player after Blackburn defeat