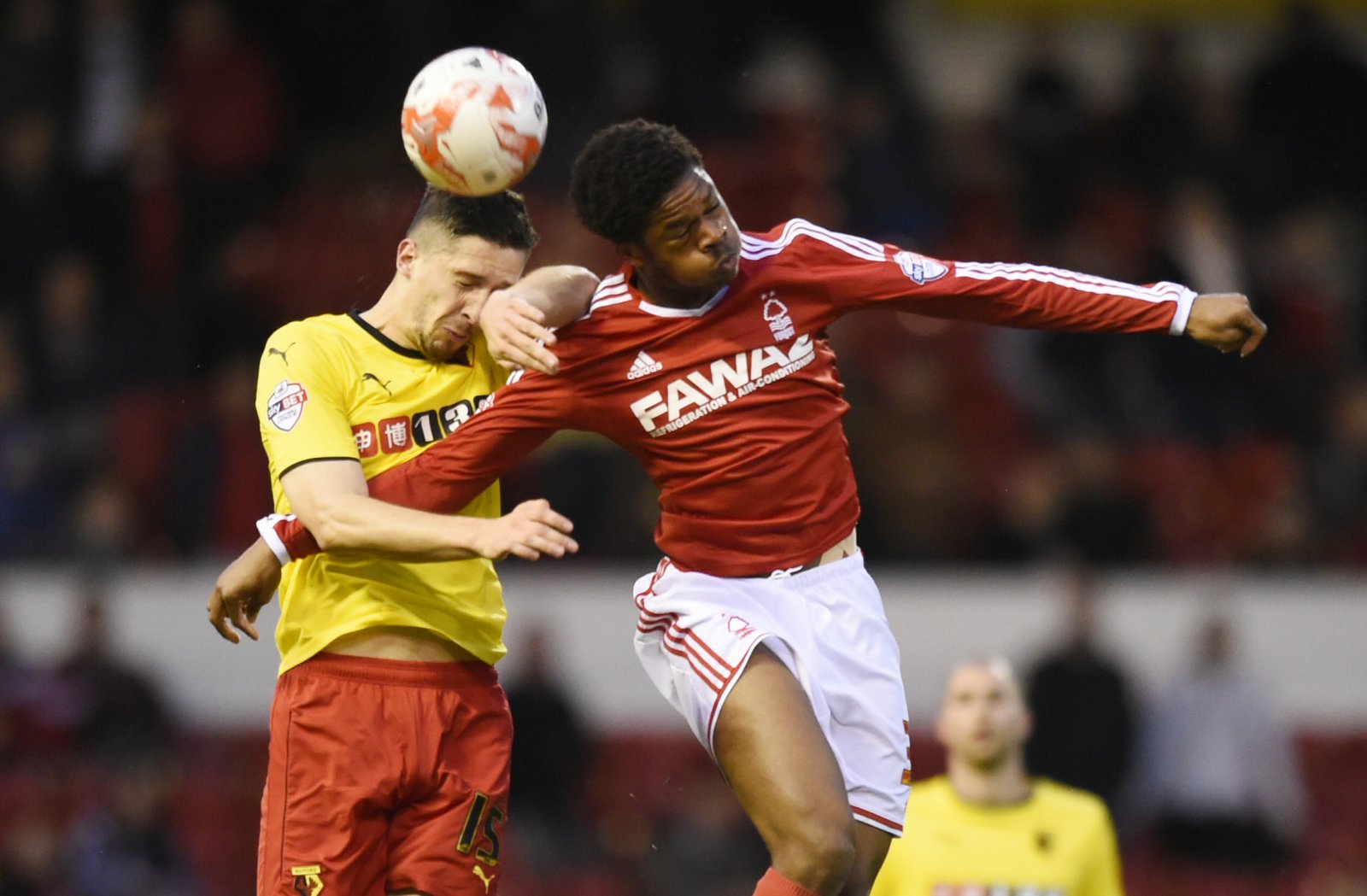 In a summer which looks to be important for so many clubs up and down the country, one thing can be said for certain about Nottingham Forest – Chris Hughton will look to strengthen his attacking options.

The Reds made steady improvements over the course of the 2020/21 campaign, but never quite managed to blow teams away and push themselves further up the table due to a real lack of inspiration and quality in the final third.

Forest were never a team who scored goal after goal under Sabri Lamouchi last season, but they possessed quality in the final third when it mattered and that subsequently carried them to a seventh-placed finish.

Their leading scorer that season was Lewis Grabban with 20 goals, but the striker was only able to add another six goals to his Forest tally in 2020/21.

Forest scored 37 goals in 46 Championship matches this season, leaving Chris Hughton with a clear idea and plenty of work to do in the summer, as he looks to solve his side’s goalscoring woes.

The likes of Jerry Yates and Dion Charles, two prolific League One hotshots, have both been linked with moves to the City Ground, but reports from the Northern Echo now claim that Chuba Akpom is a player alerting Forest’s interest.

Akpom is no stranger to the City Ground, in fact. He spent a brief spell on loan at Forest towards the end of 2014/15, failing to score in seven appearances for the club.

Since leaving Arsenal after loan spells with Hull, Brighton and Sint-Truiden, Akpom has had time in Greece, where he scored 18 goals in 79 games for PAOK.

That form led to him joining Middlesbrough for around £2.5million in the summer, but after a barren run of five goals in 38 games, Neil Warnock is already looking to cash in.

That should already ring alarm bells amongst the Forest hierarchy, if their interest in Akpom does surprisingly turn out to be genuine.

Akpom has never really been prolific throughout his career. His most impressive spell came with PAOK in Greece, but could only fire in 18 goals during his three years in Greece.

Whilst he represents a much younger option than Grabban, 33, and Lyle Taylor, 31, he isn’t a proven forward and is by no means going into 2021/22 in prolific form.

There are wiser options out there for the Reds, particularly in Yates and Charles, who have a hunger to succeed in the Championship after hugely impressive individual campaigns this term.