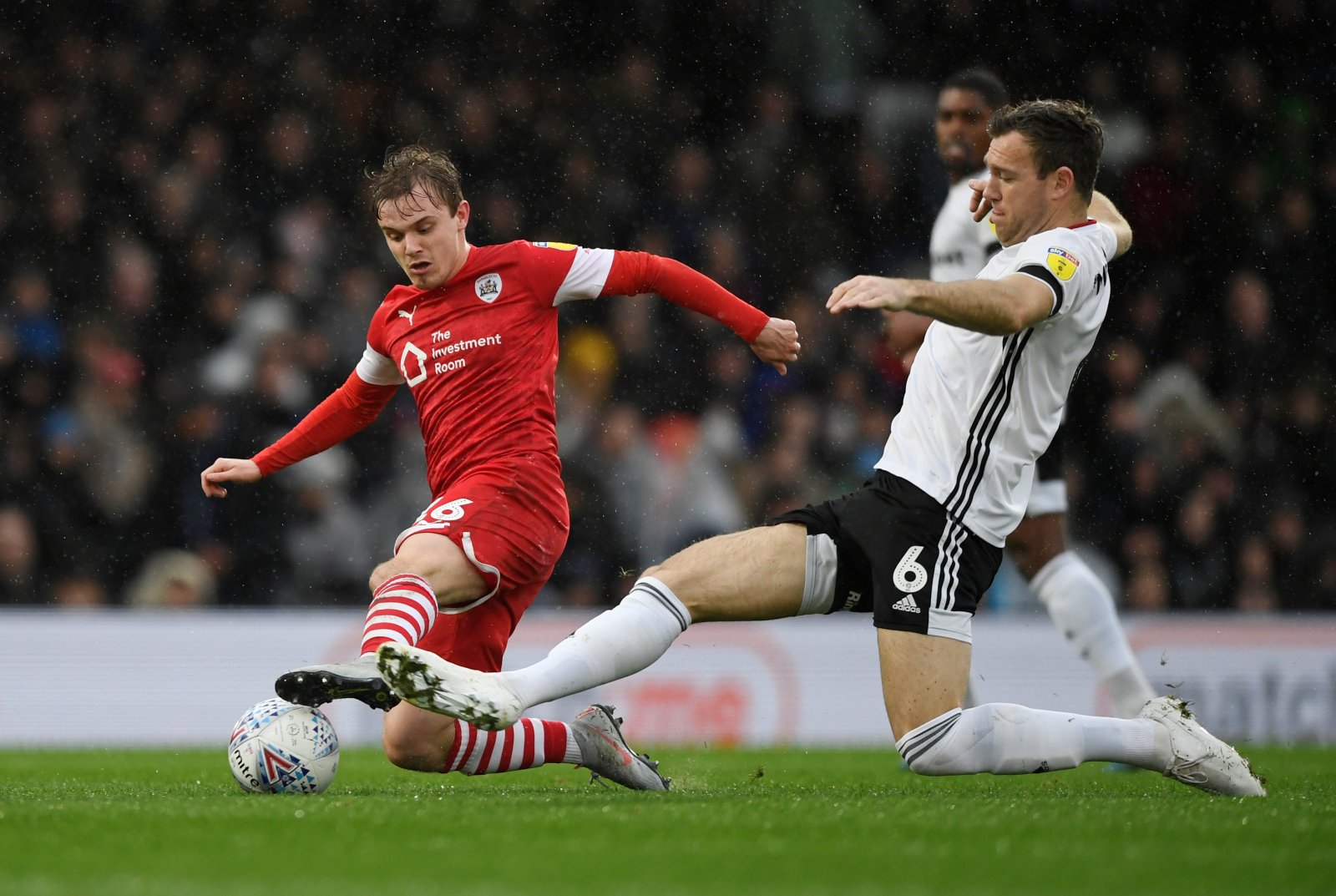 Nottingham Forest are hoping to sign Fulham midfielder Kevin McDonald after their move for Dan Gosling collapsed, according to Football Insider.

Chris Hughton already has two former Fulham players in his squad in Cyrus Christie and Harry Arter, whilst Anthony Knockaert is on loan from the Whites, and is now looking to add another with the Scottish international.

McDonald joined the Cottagers from Wolves in the summer of 2016, but has failed to make a single appearances for the West London outfit this term after he was left out of Fulham’s 25-man Premier League squad by Scott Parker.

The 32-year-old was eligible to feature in both the Carabao Cup and FA Cup, but hasn’t made a competitive outing since the play-off semi-final second leg against Cardiff City back in early July.

The Daily Echo reported that Gosling rejected a move to the City Ground, which means Chris Hughton remains keen on adding to his midfield ranks before Monday’s 11pm deadline – with McDonald now on his radar.

This is a really good alternative to Gosling.

Whilst McDonald hasn’t played for some time, which means he’d be short of match fitness, he ticks plenty of boxes and has a great deal of Championship experience.

And in terms of his current situation with Fulham, you’d imagine that with Parker not picking him in his Premier League squad that the Cottagers wouldn’t stop him from moving on.