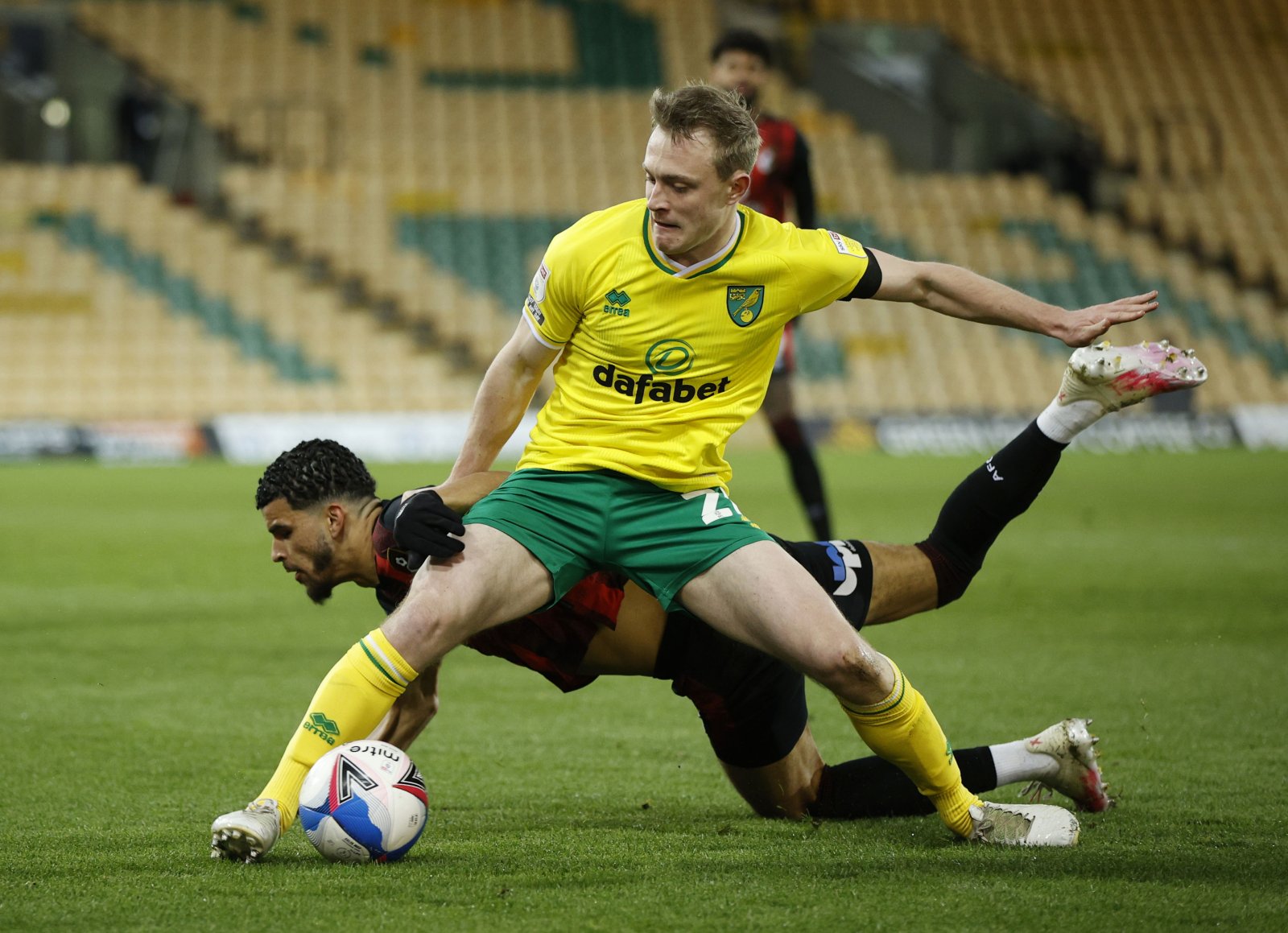 Despite having a few obvious stars that led them to glory, Norwich City’s title-winning efforts this season in the Championship was a team effort.

Many will look towards the goalscoring and creative efforts of Teemu Pukki and Emi Buendia that guided them to 97 points in the league, but there was one player keeping it all together in midfield that was a real success.

After making seven Premier League appearances for the club last season, Tottenham decided to send Oliver Skipp out on loan to the Canaries to give him more senior experience, with the hopes that he will develop into a Spurs first-teamer one day.

Not only has he won his first league title but Skipp has become a fan favourite at Carrow Road without supporters even being allowed in the stadiums.

Skipp played in all but one of Norwich’s league games for the season and he’s impressed not only fans but his team-mates for the season, including experienced Norway international Alex Tettey.

Skipp may have learnt a lot this season in training from Tettey, who will depart Norwich this summer after nine years at the club, and he’s been suitably impressed with the youngster and he’s delivered his verdict on his performances.

“There’s one mark he gets from me and that’s A+++,” Tettey told the Eastern Daily Press about Skipp’s performances.

“There’s not much to say, I don’t know how you can be 20 and play with the maturity and quality that he does.

“In any team, you need a guy like that. He’s the modern type player that you need. He is an incredible young footballer with a bright future ahead of him. He is a nice guy as well.

“What I like about him is he is not that loud, he smiles a lot but when he plays his football, he’s there.”

Depending on who the manager is at the Tottenham Hotspur Stadium next season, Skipp may or may not have a future in the first-team squad for the 2021/22 campaign.

Spurs’ central midfield options aren’t the strongest and considering the 20-year-old has proven to be a class above in the Championship, Skipp could be ready for more Premier League football.

Norwich fans will probably be praying for his return next season and it’s still a possibility, but they may have to wait months for his future to be decided as he recovers from a fractured metatarsel.