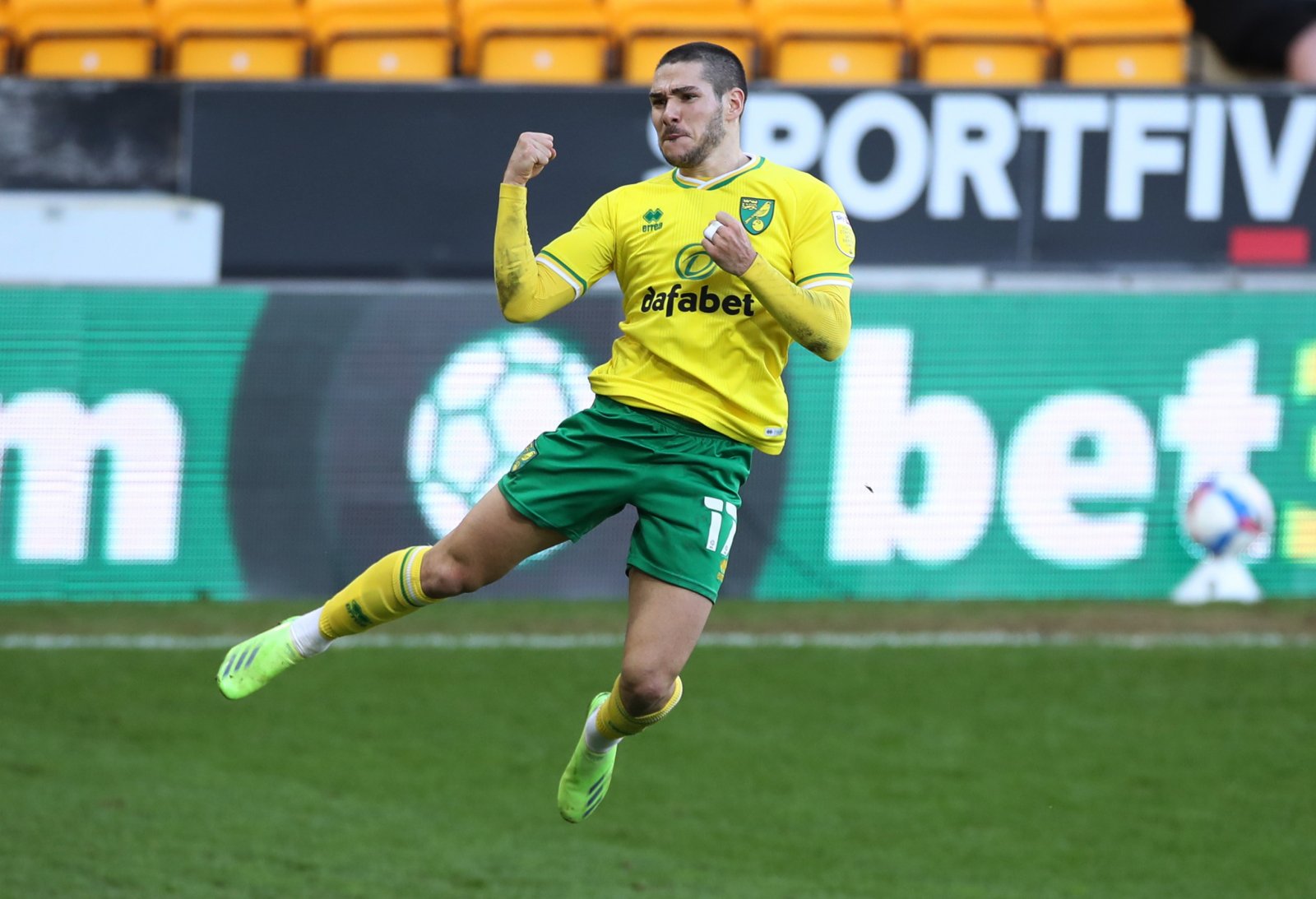 Norwich City will be hoping for a positive end to the January transfer window.

The Canaries are currently sitting pretty at the top of the Championship table and have genuine aspirations of securing an immediate return to the Premier League.

If they’re to do that then they’ll need to get through the coming days without losing any of their star players – a task which is proving difficult given all of the reported interest.

Daniel Farke will certainly be praying for February to roll around so that he can focus on cracking on with the promotion race. Arsenal remain interested in Emi Buendia despite their move for Martin Odegaard, according to Football London.

The Gunners are closing in on a loan deal for the Real Madrid starlet – a move that would appear to end their pursuit of the Norwich City playmaker.

However Football London are claiming that despite the move for the Norwegian starlet Buendia is a player who is very much still a part of Mikel Arteta’s future transfer plans, with a possible summer move still in the pipeline. Tyrese Omotoye has completed a loan move to Swindon Town, as reported by the BBC.

The Norwich City forward has made four first team appearances for the Canaries but will head to the League One club until the end of the season.

At 18 years of age Omotoye has a bright future ahead of him and Daniel Farke will certainly be keeping a close eye on his development over the coming months. Former goalkeeper Paul Robinson has suggested that Tottenham could sign Max Aarons before loaning him back to Norwich City.

The full-back is one of the Canaries’ star performers leading to significant interest from the top flight in his services.

However according to Robinson the 21-year-old could struggle for gametime under Jose Mourinho and so perhaps a short-term switch back to Carrow Road could be the ideal solution.

Speaking to Football Insider, he said: “Tottenham have always signed young players with great potential. Max Aarons is 21 but he is not going to want to come to Spurs and not play.

“He has been linked with a move to Spurs for a long time now but things have changed. Serge Aurier has improved hugely this season, he has been a lot better under Jose and Matt Doherty’s arrival has given him the wake up call that he needed.

“I cannot see Aaron getting any game time. Where would he play? Doherty and Aurier would play ahead of him.

“He could be signed and loaned back out as a potential one for the future. Spurs have done that type of deal in the past and they are likely to again. Daniel (Levy) likes doing deals like that.”