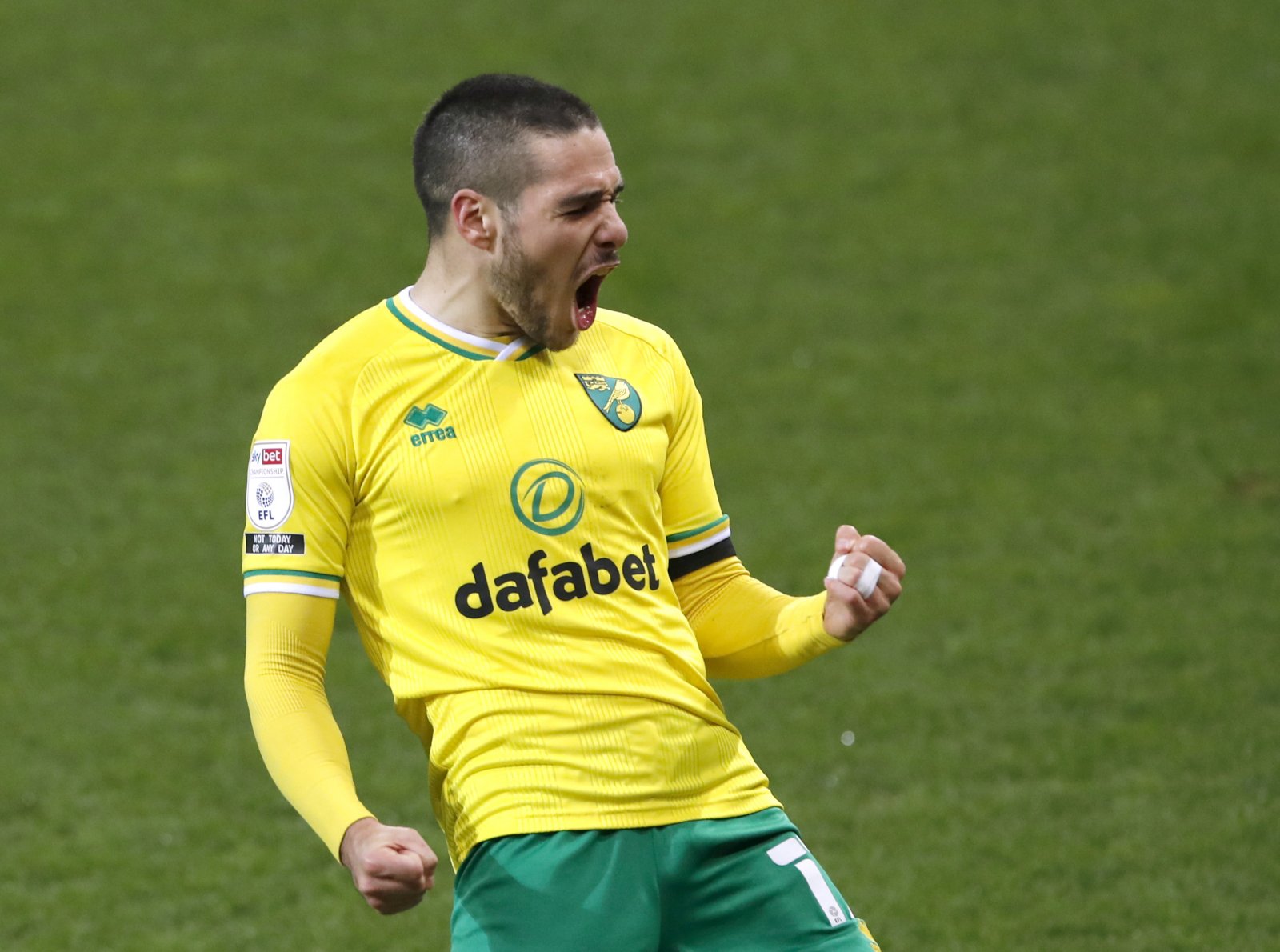 Getafe will be due 20% of any transfer fee regarding Emiliano Buendia this summer, according to Press Association reporter Nick Mashiter.

The Norwich City winger is hugely in-demand this summer as some of the Premier League’s biggest names reportedly circle as they look to tie up a deal for the Argentine.

Reports have suggested that Arsenal, Tottenham Hotspur and Aston Villa are all keen on a move for the 24-year-old, with Football Insider claiming that Villa have already opened talks over a potential deal.

It’s claimed that an offer of £40million will be needed to tempt Norwich into selling, however Mashiter of the Press Association has revealed that Buendia’s former club, Getafe, will be due 20% of any fee as part of the deal – a sum that could amount to as much as £8million.

That means that Norwich will only receive 80% of any transfer fee received.

Buendia has been discussing his summer plans and even hinted at a move as he revealed it was his dream to challenge for titles.

Speaking to media outlet AS, as quoted by Birmingham Live, Buendia said: “One always dreams of being at the highest level and in the best teams in England, Spain or Europe.

“One dreams of playing for titles, it is an ambition that I have, it is a pride that important clubs are interested in you, it means that you are doing things well and it is a motivation to continue working and one day achieve it.”

It’s going to be a very busy summer for Emi Buendia.

The Norwich City man deserves all of the media attention that he gets after a thoroughly impressive campaign in which he scored 15 and created 17 more for the Canaries.

While he’s set to be in the Premier League next term anyway, it seems that a move to a club with slightly higher ambitions could be on the cards – something which will be a bitter blow to Norwich City.

But given the role that he played in helping the club to promotion, it would be harsh to stand in his way regarding such a move.