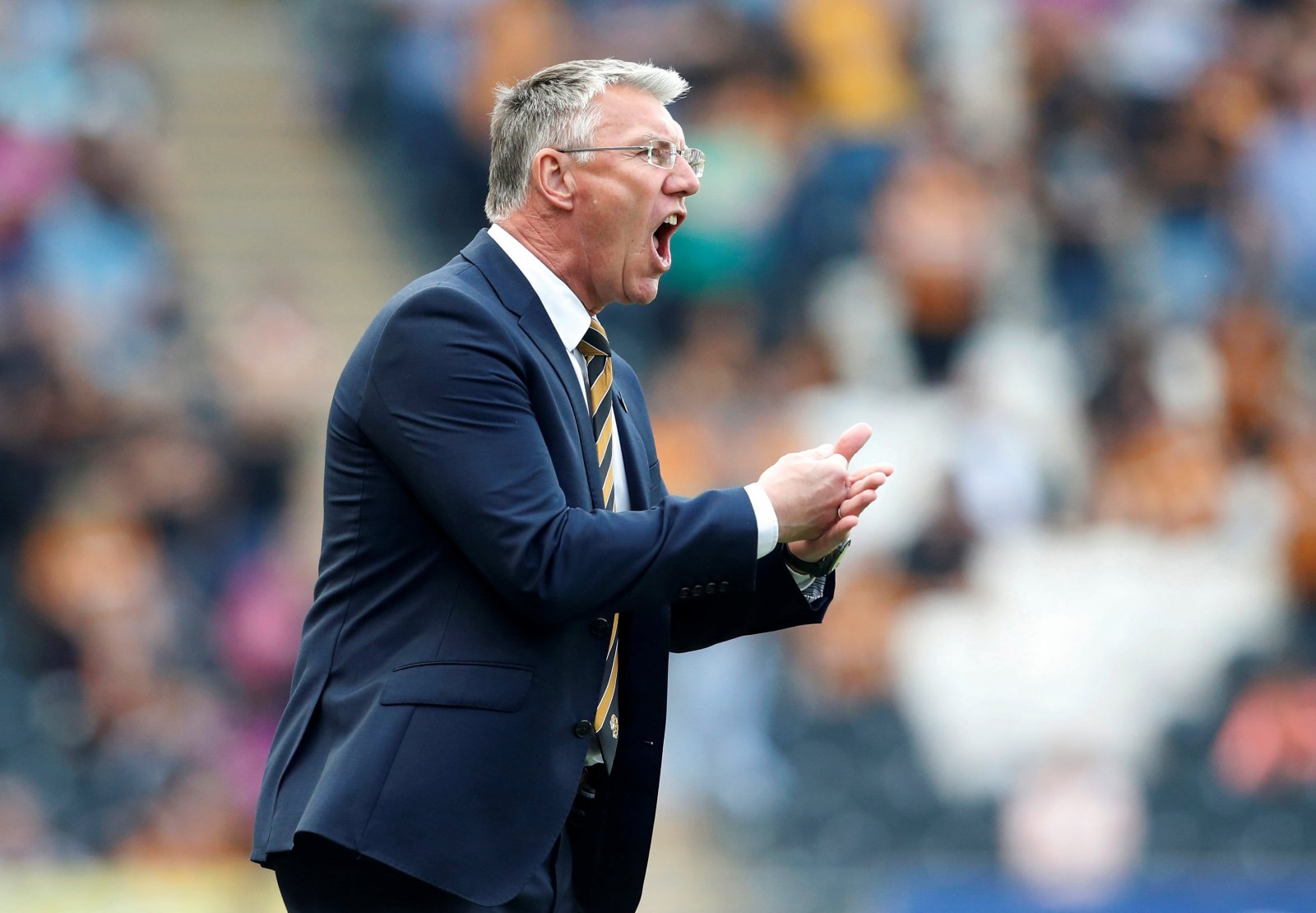 Charlton Athletic boss Nigel Adkins has thanked everyone at the club for the way they responded to his methods this season, as he targeted the League One title next season.

The former Hull City chief was named as Lee Bowyer’s successor for the final ten games of the campaign, and the Addicks picked up 19 points in that period, which is the sort of form that would be challenging for automatic promotion over the course of a season.

Unfortunately for Charlton, the 1-0 win over Hull today, Adkins’ fifth win, wasn’t enough to help them finish in the top six.

The Londoners knew it was a long shot going into the final day, as they needed Portsmouth to lose and Oxford to drop points, and whilst the former happened, the U’s ran out comfortable winners, taking the final play-off spot.

So, attention for Charlton turns to next season, and Adkins told the club’s official site that he’s optimistic about what the future holds.

“What we’ve got to do now that we know what division we’re in is work as a football club with the owner and the recruitment side of it to put a team together to start pre-season.

“We can work through that and then challenge the snakes and ladders of the football league, the emotions, the ups and downs and see if we can put ourselves in a position to be where Hull City are standing now with the trophy.”

Even though today was a frustrating afternoon for all connected to Charlton, they can look forward to next season under Adkins.

As the manager says, there is work to be done, but the foundations are there for the club to kick-on, with the new owner looking to back the manager and kickstart a new era.

Some big decisions will need to be made but Adkins is right to aim high next season, where promotion will be the aim.